Interior Minister Soylu claims US behind coup attempt in Turkey 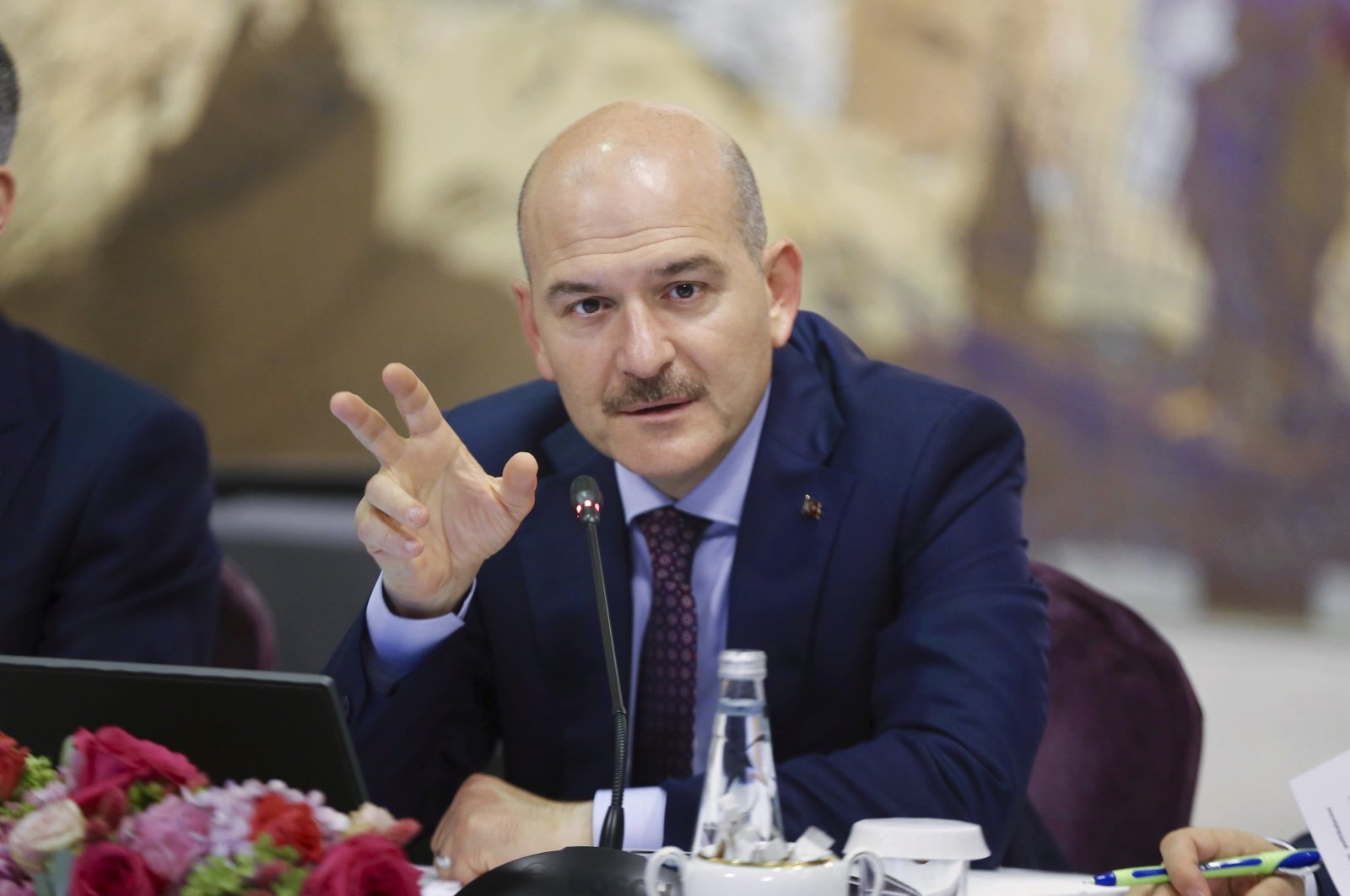 Interior Minister Süleyman Soylu said the Gülenist Terror Group (FETÖ) was not the only actor behind the July 15 failed coup attempt in Turkey, as he blamed the United States for also being responsible for the military takeover, as it had been in the past.

“FETÖ was not the only actor behind July 15, the U.S. was also behind it,” Soylu told Turkish broadcaster Haber Global during an interview on Wednesday. In a later statement to Hürriyet daily on Thursday, Soylu said FETÖ carried out the coup based on the instructions of the U.S.

“It is clearly evident that the U.S. was behind July 15,” Soylu said, adding that he had made this statement a day after the coup attempt and told them that Washington was behind the deadly coup attempt, which killed 252 people.

“Europe was enthusiastic about it,” Soylu added.

The interior minister noted that after taking office, he realized that FETÖ infiltrators were present wherever there was U.S. influence.

He continued by saying that the U.S. has been protecting FETÖ putschists as they have influenced Interpol to not take into consideration Turkey’s applications regarding the former.

“They rejected hundreds of applications,” Soylu said, adding that Turkey no longer appeals to Interpol to capture fugitive FETÖ putschists because they refuse to take action.

“The United States had no involvement in the 2016 attempted coup in Turkey and promptly condemned it. Recent assertions to the contrary made by senior Turkish officials are wholly false.”

It said, “Unfounded and irresponsible claims of U.S. responsibility for events in Turkey are inconsistent with Turkey’s status as a NATO Ally and strategic partner of the United States.”

Washington has repeatedly rejected Turkish demands for FETÖ leader Fetullah Gülen’s extradition, citing a lack of credible evidence from Ankara, even though Turkey has sent folders of evidence showing FETÖ infiltration of the Turkish government and attempted to topple it with the ultimate intent of taking over the state through a coup.

Despite Ankara’s determined efforts, the administrations of former U.S. presidents Barack Obama and Donald Trump took no action against the U.S.-based terrorist leader. Under normal circumstances, the U.S. should have arrested Gülen since Turkish authorities issued an official request for his extradition under the 1979 treaty between the U.S. and Turkey.

Ankara is seeking to repair strained ties with Washington, which last year imposed sanctions on Turkey over its purchase of Russian air defense systems, and with the European Union.