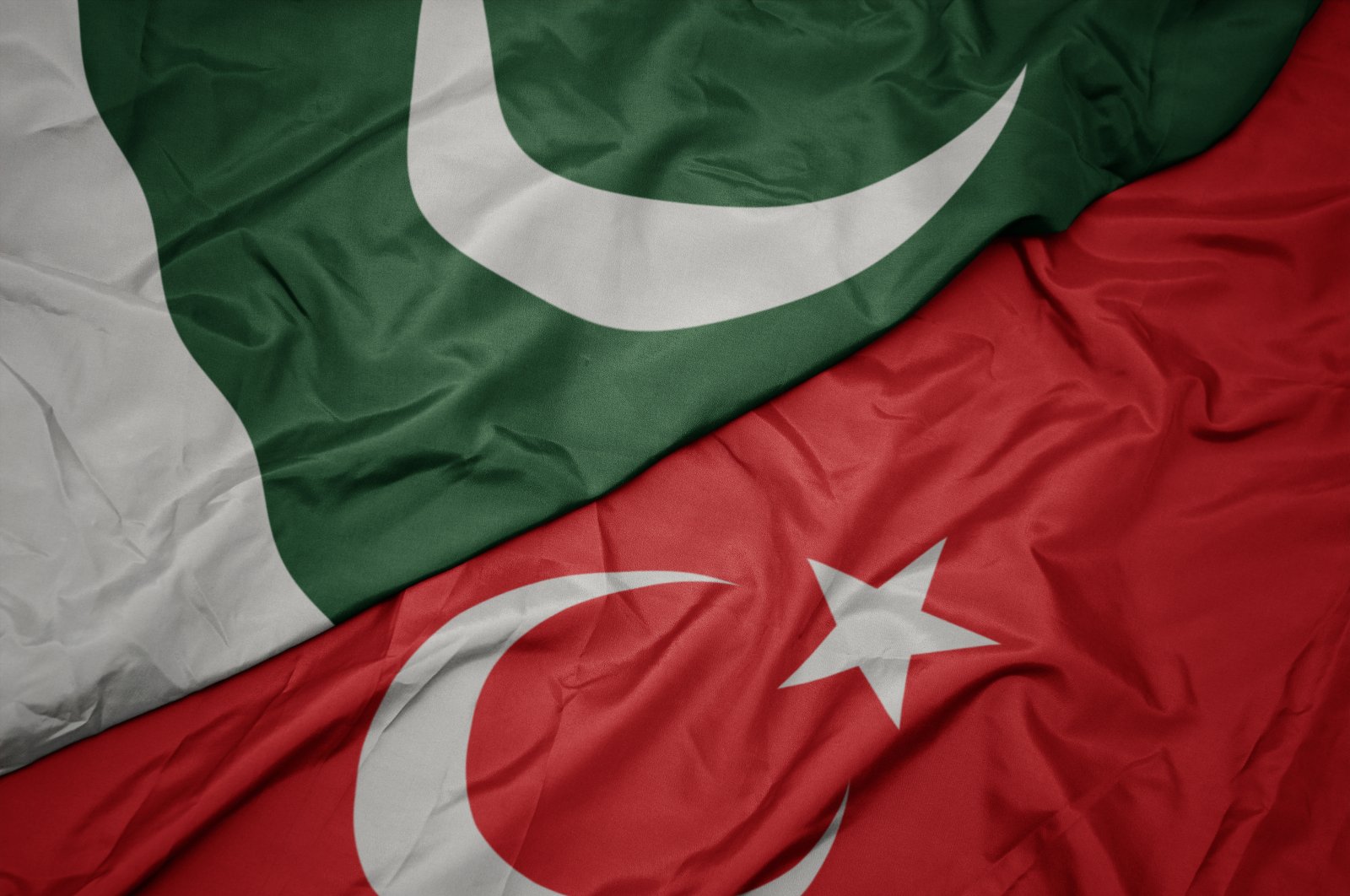 An international peace conference began in Istanbul Tuesday with speakers from several countries including Turkey, Pakistan, Azerbaijan and Kazakhstan to discuss some major conflicts of the current international order and peaceful solutions for them through cooperation between the participants.

The conference titled "Turkey, Pakistan and Central Asia: Partnership for Peace" is being co-hosted by Turkey's Center for Diplomatic Affairs and Political Studies (DIPAM) in partnership with Pakistan's Lahore Center for Peace Research (LCPR).

"We have to learn from each other to be partners in peace," said Tolga Sakman, chairperson of DIPAM.

Sakman called for cooperation at all levels among Turkey, Pakistan and Central Asian nations, including in cultural, economic, political and academic areas.

Referring to Jammu and Kashmir, Nagorno-Karabakh and the Turkish Republic of Northern Cyprus (TRNC), he said shared principles of Turkey, Pakistan and friendly countries in Central Asia "are going to make great contributions in the new era" of the world order.

"Hopefully, this conference acts as a platform where different visions will be shared and worked upon," he added.

Holding the third conference in Turkey "shows the love and respect Pakistan has for this great country, Turkey," Nazir Hussain, the executive director of the LCPR, told the conference, which is being held amid strict COVID-19 measures.

Hussain, who is a former Pakistan foreign service diplomat, said the aim of the conference is to "promote research and build peace between cultures, societies and nations."

"The region of Central Asia is very close to Pakistan as it is close to Turkey," he said, calling it "greater Central Asia." "We, as Pakistan, are very much part of it and want to work together in search of peace and prosperity," he insisted.

Referring to Afghanistan, he said the country has seen no peace for over 40 years. "It has resulted in collateral damage and Pakistan has suffered the loss of 70,000 civilians and over 10,000 military officials."

"The Pakistan-Turkey relationship is not new; Muslims from South Asia always supported the great Ottomans and so is the case with modern-day Turkey," he stated.

He recalled the visit by scholars from Central Asia to present-day Pakistan and the region.

"There is an inspiration from the region and we want to make an effort in this way for peace and progress," he added.

Hussain suggested increased people-to-people contact and said: "We need a collective effort to put the region together."

The two-day conference aims to inspire a conversation among various stakeholders to contribute to the discourse on challenges and opportunities inherent in building a prosperous and peaceful future for all nations, cultures and societies.

"Turkey, Pakistan and the Central Asian republics, which have maintained a strong friendship and strategic cooperation in the region a long time, are capable of putting their subjective ideas into action with their intellectual maturity to make the contribution for the establishment of global peace. All parties of these advocate basic principles of peace and mutual respect, and thus feel it obligatory to bring together all those who wish to contribute to the noble cause of peace and interdependence," a statement about the event said.