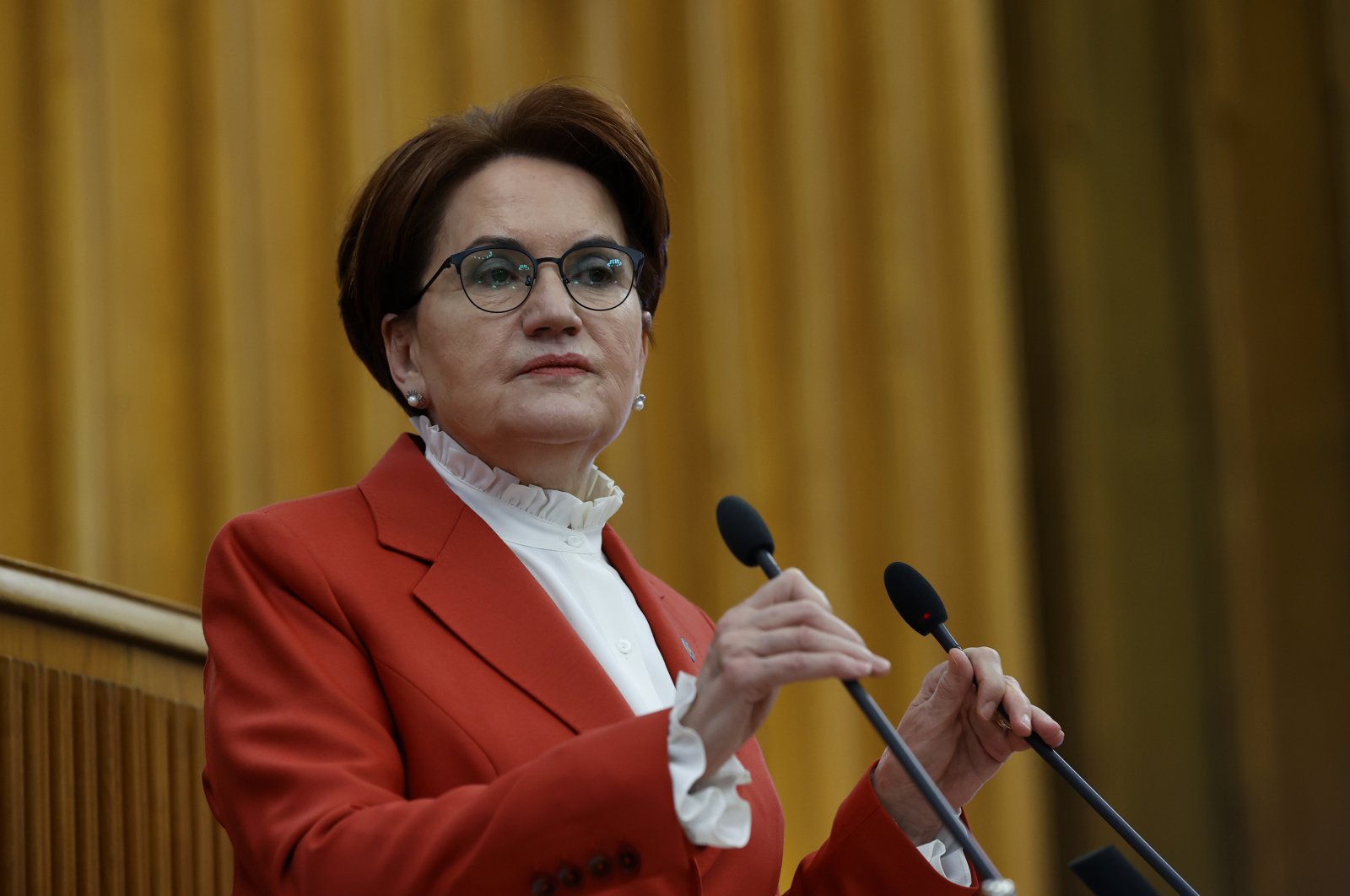 Good Party (IP) Chairperson Meral Akşener pledged to establish a ministry to oversee Turkey's relations with Turkic states if she is elected.

Akşener said that the IP would secure cooperation with Turkic countries based on sovereign equality among states that "is crowned by development and democracy."

She underlined that her party would establish peaceful and prosperous unity with Turkic countries "by fully preserving the achievements of our brotherly countries."

"When we receive the authority from our nation, we will gather all the scattered and uncoordinated institutions and organizations under a single roof by establishing a Turkic World Ministry," she added.

During her speech, Akşener also thanked Nursultan Nazarbayev – the founding president of Kazakhstan – for his contributions to the Turkic world.

"He played a historic role in the institutionalization of Turkish cooperation as the only leader who has fully and continuously participated in the Turkic World Leaders' Summit until today," she added.

The name of the Cooperation Council of Turkic Speaking States (Turkic Council) was changed to the Organization of Turkic States with a joint declaration of the council's eighth summit in Istanbul on Nov. 13.

The declaration was issued following the summit held on the Democracy and Freedoms Island off Istanbul in the Sea of Marmara.

The Organization of Turkic States was formed in 2009 to promote cooperation among Turkic-speaking states. It consists of Azerbaijan, Kazakhstan, Kyrgyzstan, Turkey and Uzbekistan as member countries, and Hungary and Turkmenistan as observer states.