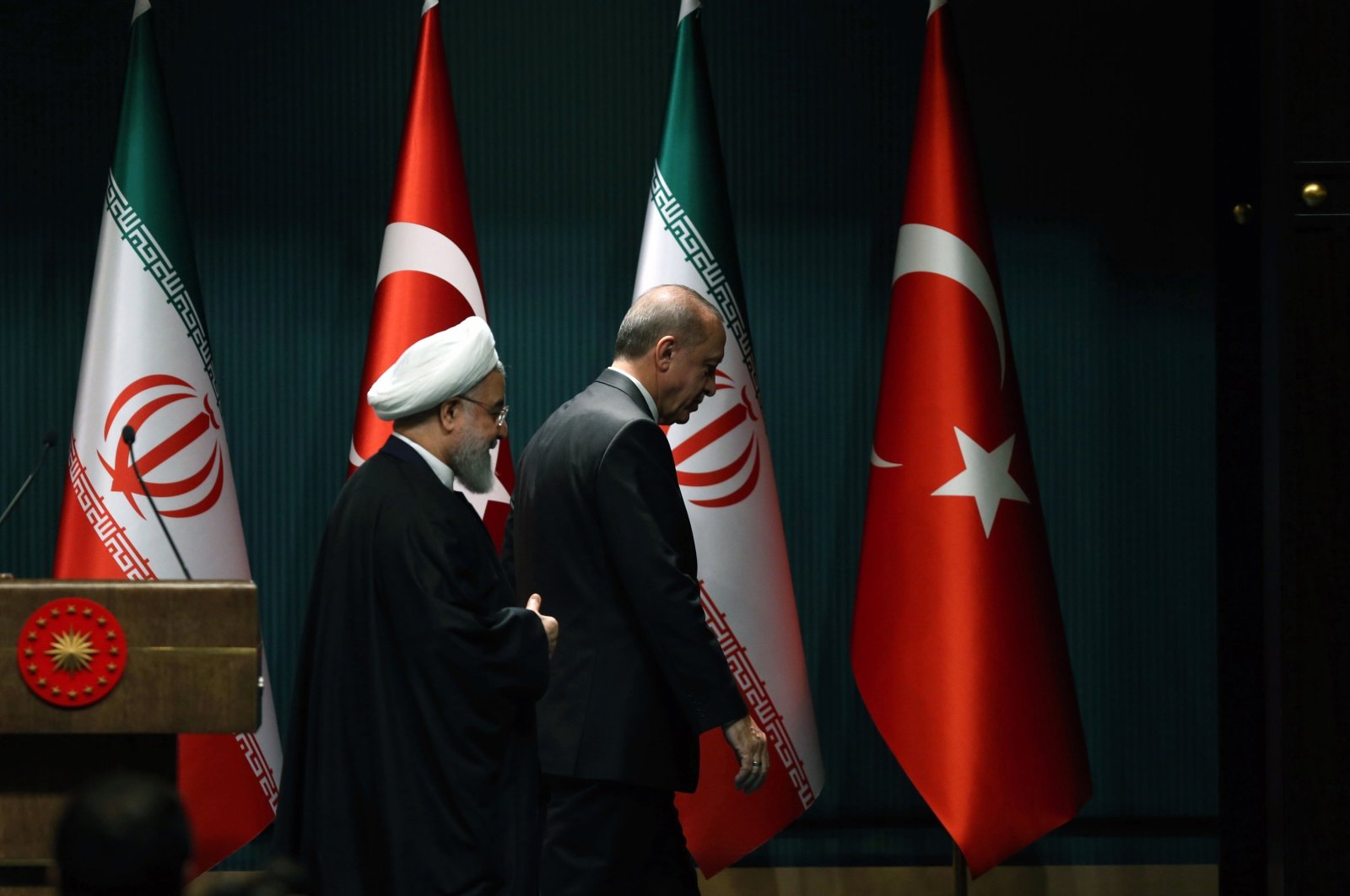 Iran's Foreign Ministry spokesperson hailed growing relations with Turkey, saying they have successfully improved in all fields as the two countries continue to boost cooperation.

Speaking at a weekly news conference in the capital Tehran, Iranian Foreign Ministry spokesperson Saeed Khatibzadeh said relations between Ankara and Tehran have made progress in the political, social, economic and security fields.

"The capacity for cooperation between Turkey and Iran is more than realized. We have maintained close relations in recent years, and there are many projects that will be implemented. There will be high-level diplomatic visits with Turkey in the near future," Khatibzadeh said.

Reiterating that Iran has stood against the Armenian occupation of Azerbaijan over the last 30 years and has defended Azerbaijan's territorial integrity and sovereignty, he said: "We congratulated the Azerbaijani administration and people over the areas liberated from the occupation, and we welcome its anniversary."

He noted that Tehran and Baku are in favor of developing relations and that their foreign ministers meet regularly, adding efforts are underway to set aside some misunderstandings between the two countries.

"We hope that relations between the two countries will further develop and such misunderstandings will not be repeated," he added.

Iran, apart from Azerbaijan and Armenia, is the only regional power that borders the once illegally occupied territories of Nagorno-Karabakh, making it a state remarkably influenced by the conflict. Still, throughout the fighting, Tehran took a “neutral” position, and even though it never condemned Armenia for its unlawful occupation of Azerbaijani territory, it also never pledged open support to Yerevan, unlike some pundits' expectations. Conversely, Turkey has openly supported Azerbaijan and condemned Armenia's aggression and occupation.

Last month, the interior ministers of Turkey and Iran signed a memorandum of understanding designed to prevent terrorism and illegal activities the countries face, particularly along their borders.

'U.S. must lift all sanctions to return to nuclear deal'

Meanwhile, Khatibzadeh also argued that the steps taken by the U.S. administration regarding the nuclear agreement contradicted its own claims.

"To return to the nuclear agreement, the U.S. must admit that it has done wrong. It must lift all sanctions. In addition, it should guarantee that no U.S. administration will repeat the present conditions," he said.

Noting that the U.S. is not a party to the nuclear agreement and therefore cannot attend the next meeting on it in Vienna on Nov. 29, he said Iran's Deputy Foreign Minister Ali Bagheri Kani would be the chief negotiator and the delegation will be formed under his guidance.

Turning to Afghanistan, Khatibzadeh said Ahmad Massoud, the son of the famed anti-Taliban fighter Ahmad Shah Massoud, visited Iran with the knowledge of various groups and units in Afghanistan.

Khatibzadeh also said that negotiations with Saudi Arabia are continuing, and progress depends on Riyadh's attitude.