Japan FM Motegi is due in Turkey for 3-day visit 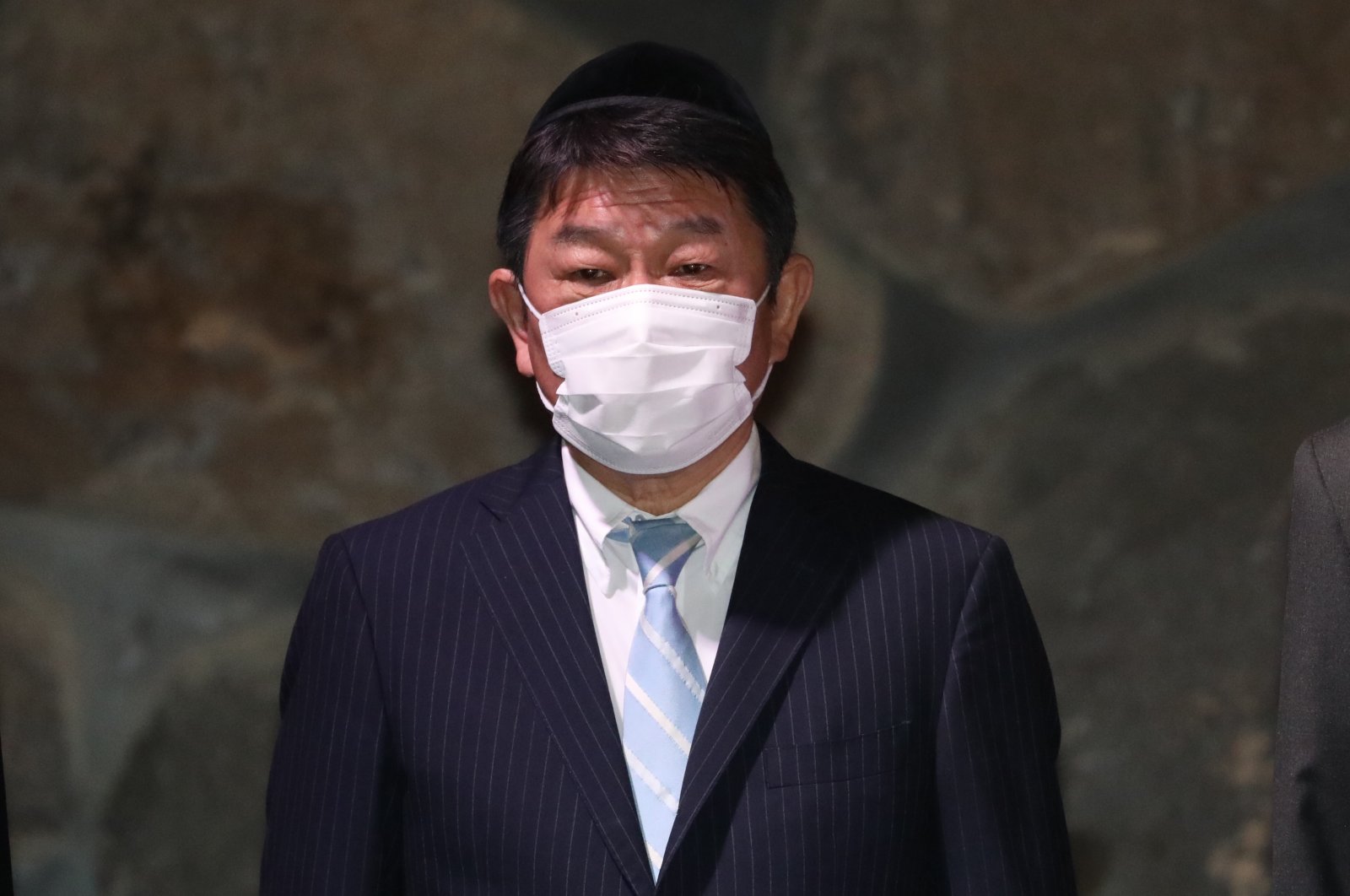 Japanese Foreign Minister Toshimitsu Motegi is expected to arrive in Turkey on Thursday as part of a regional tour, the Turkish Foreign Ministry said in a statement.

During his three-day visit, Motegi will meet with Çavuşoğlu and other top officials to discuss bilateral relations as well as current regional and international challenges, according to the statement.

The visit comes as a part of Motegi's regional tour, including visits to Turkey, Egypt, Iran, Israel, Jordan, Palestine and Qatar, from Aug. 15-24.

"The peace and stability of the Middle East region are extremely important for the international community including Japan," he told a news conference in the capital Tokyo, which was also broadcast online last week.