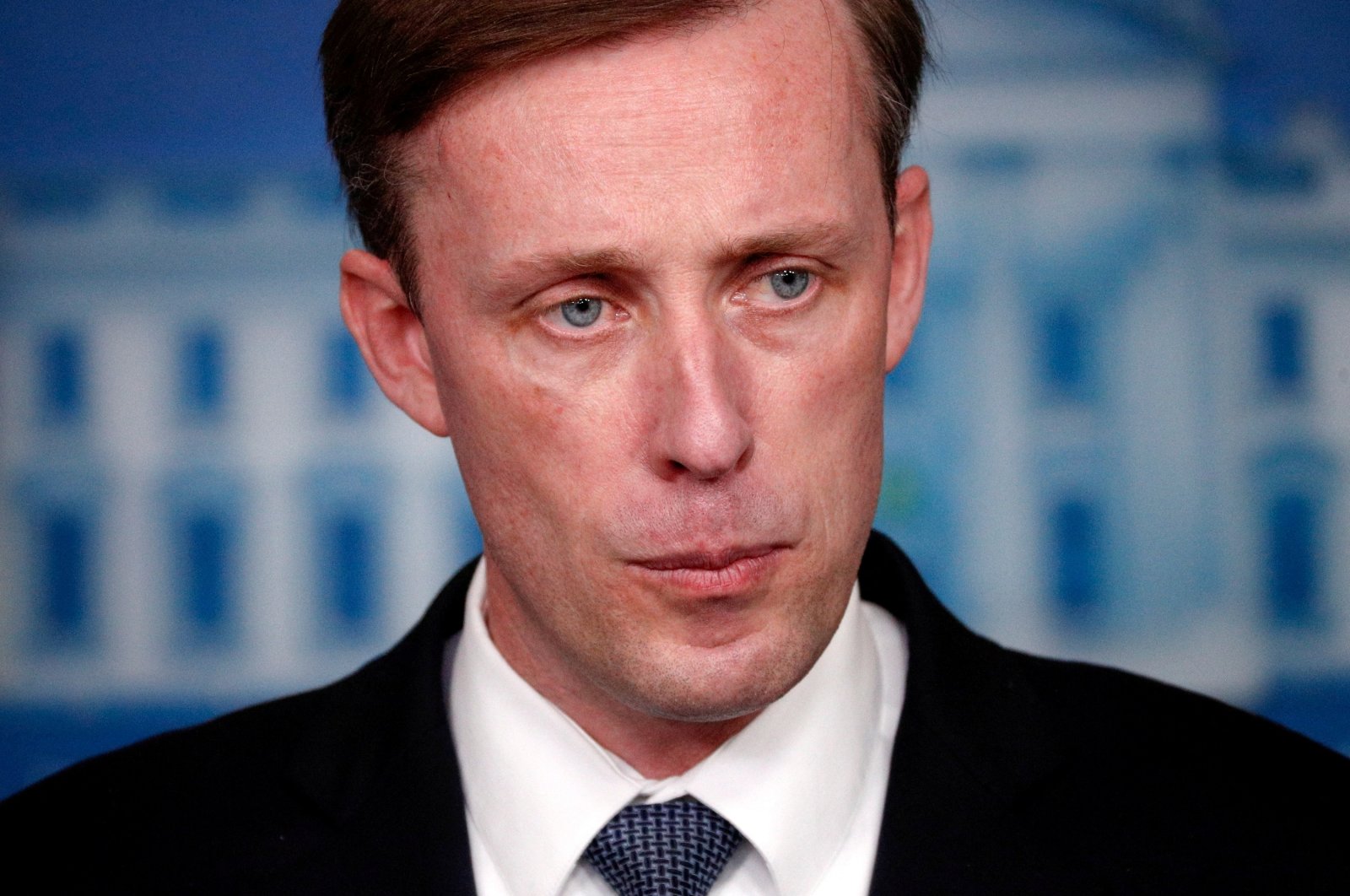 Turkey's Presidential Spokesperson Ibrahim Kalın and U.S. national security advisor Jake Sullivan on Monday spoke over the phone and discussed bilateral political and economic ties and to develop the cooperation on the field of security.

According to a statement by Ankara, within the scope of global and regional issues, views were exchanged on the Ukraine crisis, the protests in Kazakhstan, the normalization process with Armenia, the developments in Afghanistan, Bosnia-Herzegovina and Ethiopia.

During the meeting, the details of the joint strategic mechanism agreed upon between Turkey and the U.S. were discussed.

It was stated that the Ukraine crisis should be resolved through dialogue and cooperation and that Turkey is ready to contribute in every way possible. The importance that Turkey attaches to the protection of Ukraine's territorial integrity was underlined.

It was emphasized that calming the events in Kazakhstan as soon as possible is important for the peace and stability of the region. The efforts of the Organization of Turkic States on this issue were mentioned.

The normalization process between Turkey and Armenia and the contribution of the establishment of permanent peace between Azerbaijan and Armenia to the stability and prosperity of the region were evaluated.

It was also emphasized that Turkey is determined to continue its role in ensuring peace and stability in the Balkans, Caucasus, Middle East, Central Asia and Africa.