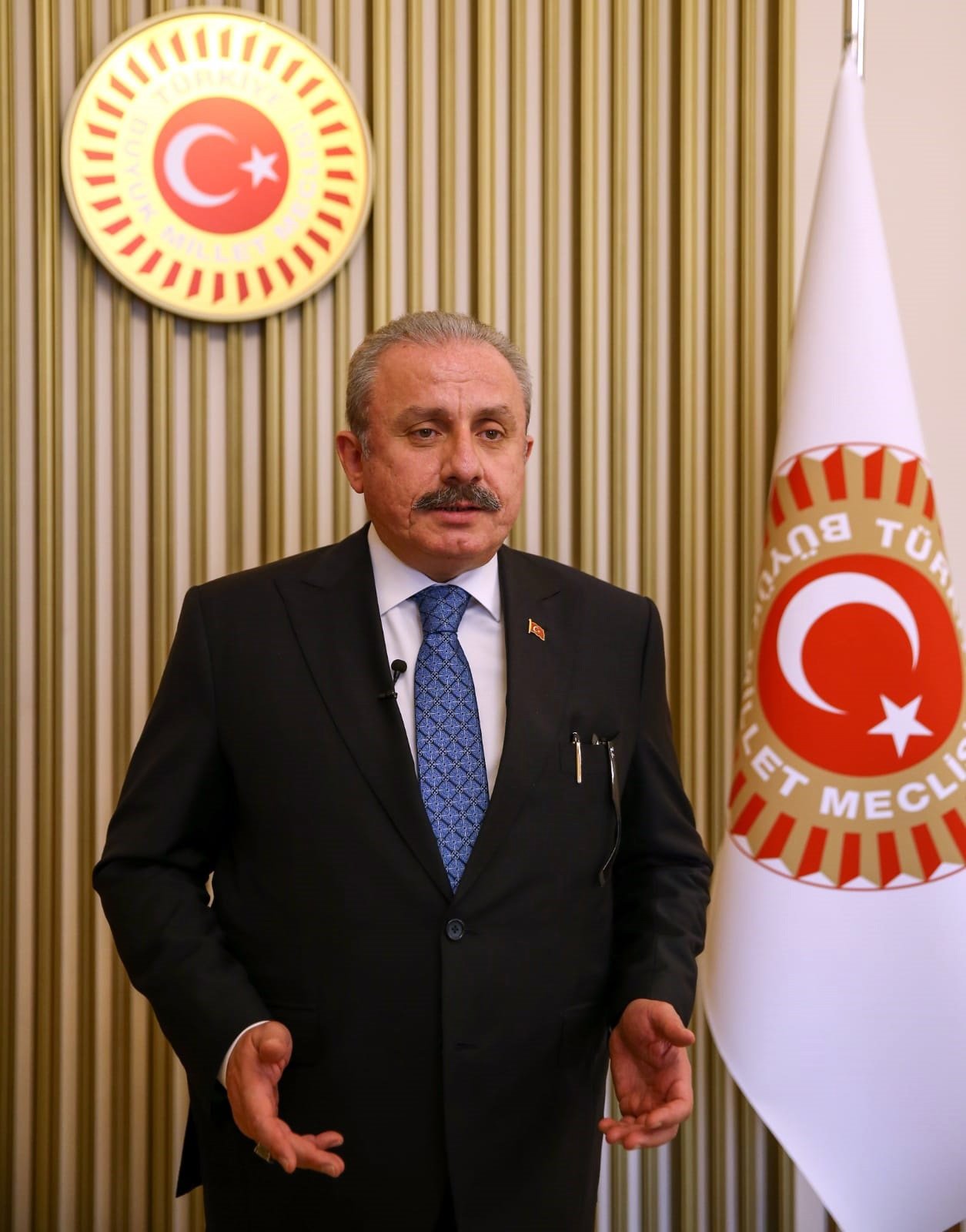 "Kazakhstan has become one of the key countries for peace and security at the global level as well as within the country," he said during his video message for the 17th Eurasian Media Forum.

Şentop underlined that the event is one of the successful regional and global initiatives by Kazakhstan.

"Kazakhstan's role in the initiative launched with the Astana process for the solution of the tragedy in Syria has won the appreciation of all people, whether biased or impartial," he added.

The Astana peace process to end the conflict was launched in January 2017 at the initiative of Turkey, Russia and Iran.

Meetings of Astana guarantors also contribute to the advancement of a United Nations-led diplomatic process in Geneva.