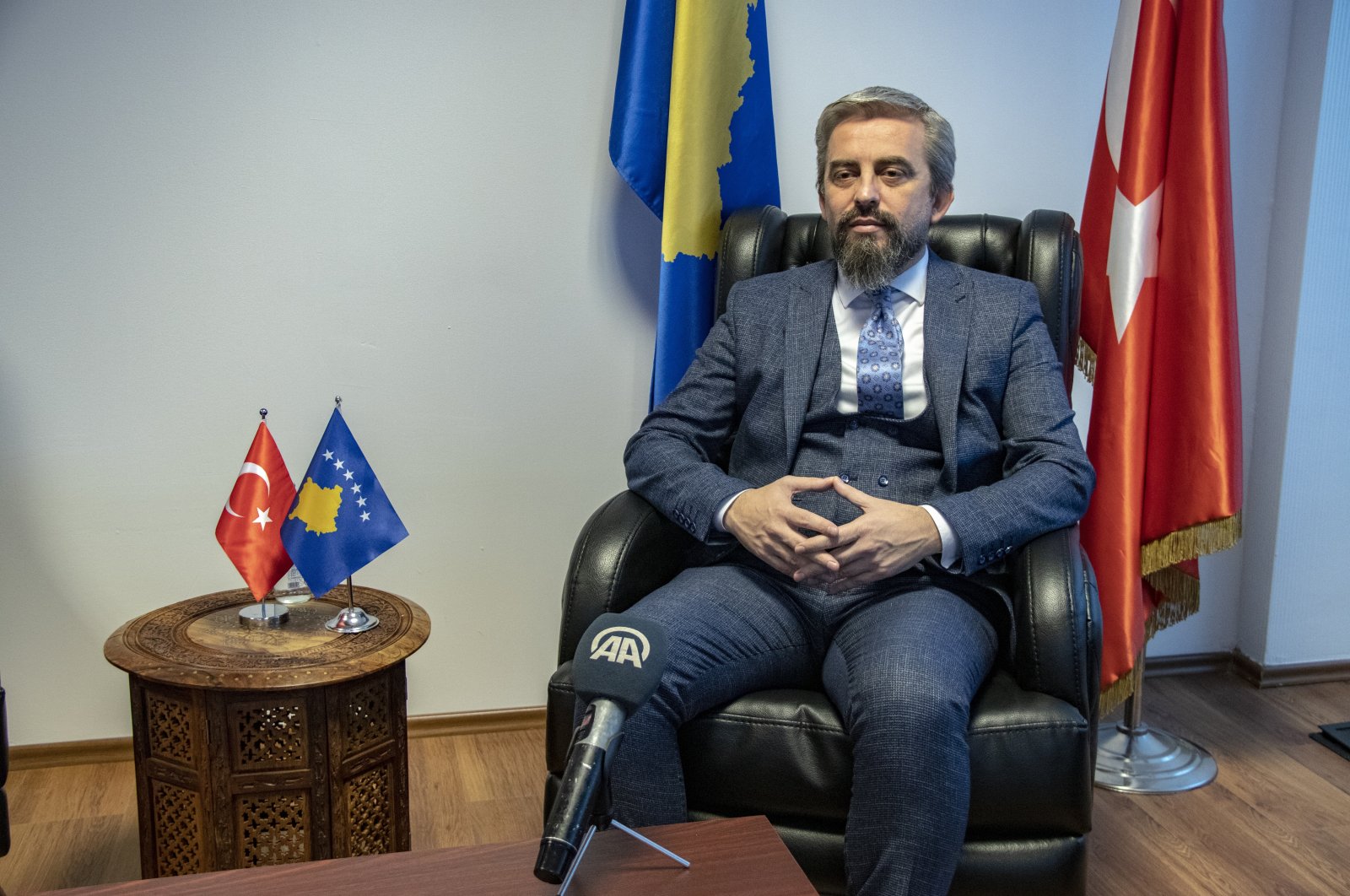 Speaking to Anadolu Agency (AA), Kervan, who is of Turkish descent and a candidate from the Turkish Democratic Party of Kosovo (KDTP) for the early elections to be held on Sunday, said their party members aim to contribute to the Turkish society of the country in every field.

He said they do everything possible to help the country's Turkish society protect their rights related to beliefs, language, education and culture.

Underlining the importance of voting in the elections, Kervan said that every vote for their party will be a symbol of unity and solidarity because they represent the bilateral relations between Kosovo and Turkey and the existence of Turkish society in Kosovo well.

"We are the foundation of the unshakable bridge between Kosovo and Turkey. It will continue like that. If you ask anybody in Kosovo, the KDTP will come to mind first when Kosovo Turks are mentioned. Therefore, our duty is not only representing Turks in Kosovo. We are also spiritual ambassadors of Turkey here," he said.

Speaking at a joint news conference, Turkey's Foreign Minister Mevlüt Çavuşoğlu had said that the two countries should continue to cooperate in the fight against the Gülenist Terror Group (FETÖ).

Underlining the importance of maintaining cooperation between the two countries in light of FETÖ's continued targeting of Kosovo, Çavuşoğlu added: “FETÖ, with its current status, may not harm Turkey much but it is still a very serious threat and danger for Kosovo. This organization must be taken out of Kosovo.”