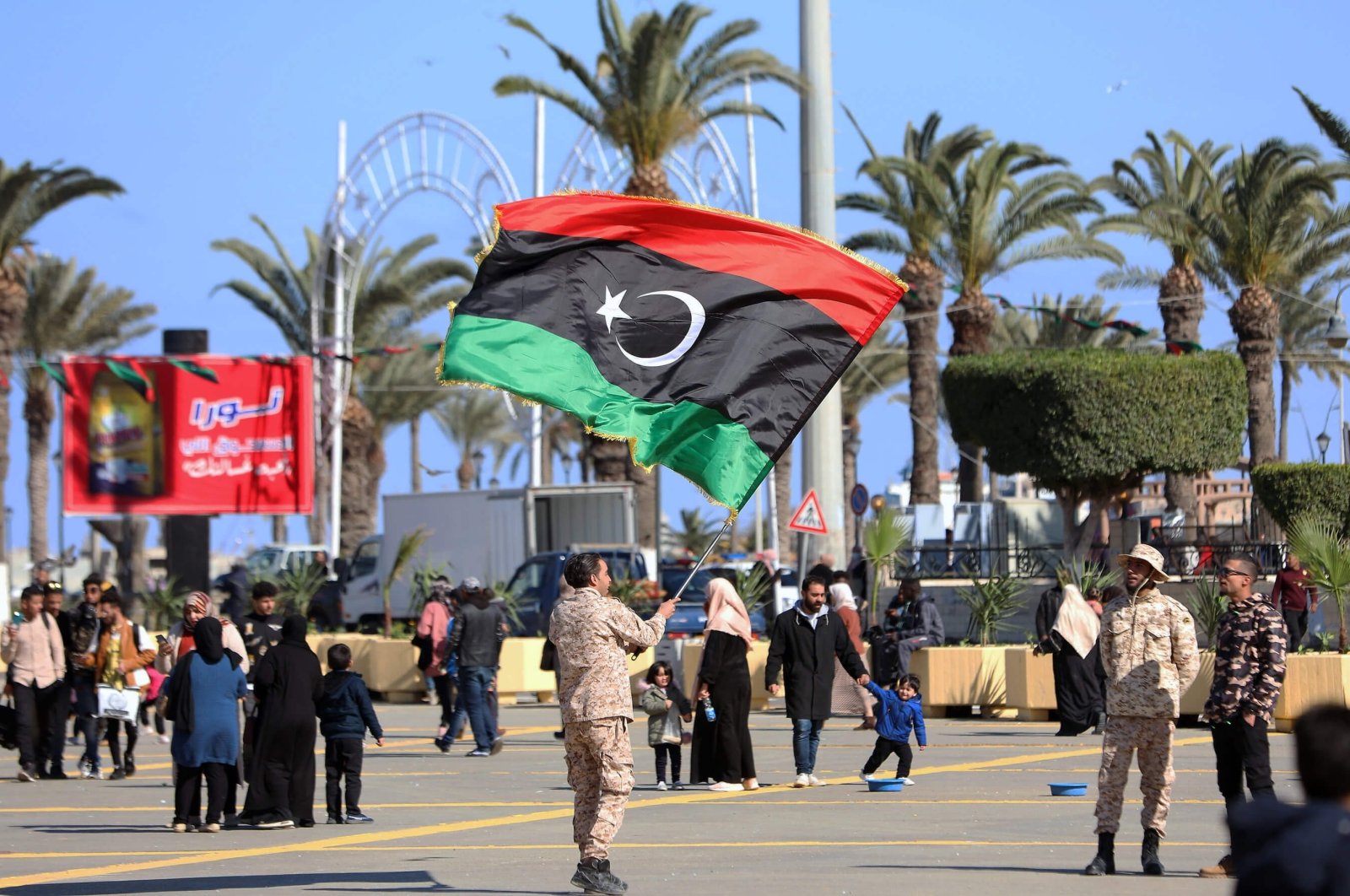 The democratic steps taken by Libya based on the principles of dialogue and national consensus in the political process have provided a window of opportunity to establish permanent peace in the country, Turkey's Foreign Ministry spokesperson said Saturday.

Hami Aksoy, responding to a question in a written statement, said the significant opportunity in Libya should not go to waste for certain ambitious countries' sake.

Turkey will continue to provide the Government of National Unity with all kinds of support, Aksoy said, noting that the country welcomed the election of Libya's new interim leadership.

Dbeibeh has proposed a large unity Cabinet of 35 members, his office said on Friday, ahead of a planned parliamentary meeting on Monday to debate ratifying his government.

The Cabinet list was intensely negotiated among Libya's warring factions and powerful regional and political leaders. An official said talks were ongoing over whether to reduce the number of ministers.

Dbeibeh would act as defense minister according to the lists. The names also include two deputy prime ministers from the east and west of Libya.

Dbeibeh was selected through U.N. talks in Geneva early last month to head an interim unity government to oversee the run-up to a planned election at the end of the year.

Libya has been split for years between the internationally recognized Government of National Accord (GNA) in Tripoli and putschist Gen. Khalifa Haftar's eastern-based illegitimate forces.

Turkey has supported the GNA and advocates for the peaceful resolution of Libya's problems.

The government lineup will be debated by the Tobruk-based House of Representatives (parliament) which will convene on Monday in the coastal city of Sirte for a vote of confidence.

However, some western-based members of parliament have said they may not attend, citing the presence of Russian mercenaries.

On Feb. 5, Libyan delegates also elected Mohammad Younes Menfi to head the three-member Presidency Council and Dbeibeh as the new prime minister. The new executive authority will govern Libya in the lead-up to national elections on Dec. 24.

On Oct. 23, 2020, the U.N. announced a permanent cease-fire agreement between Libya's warring rivals.