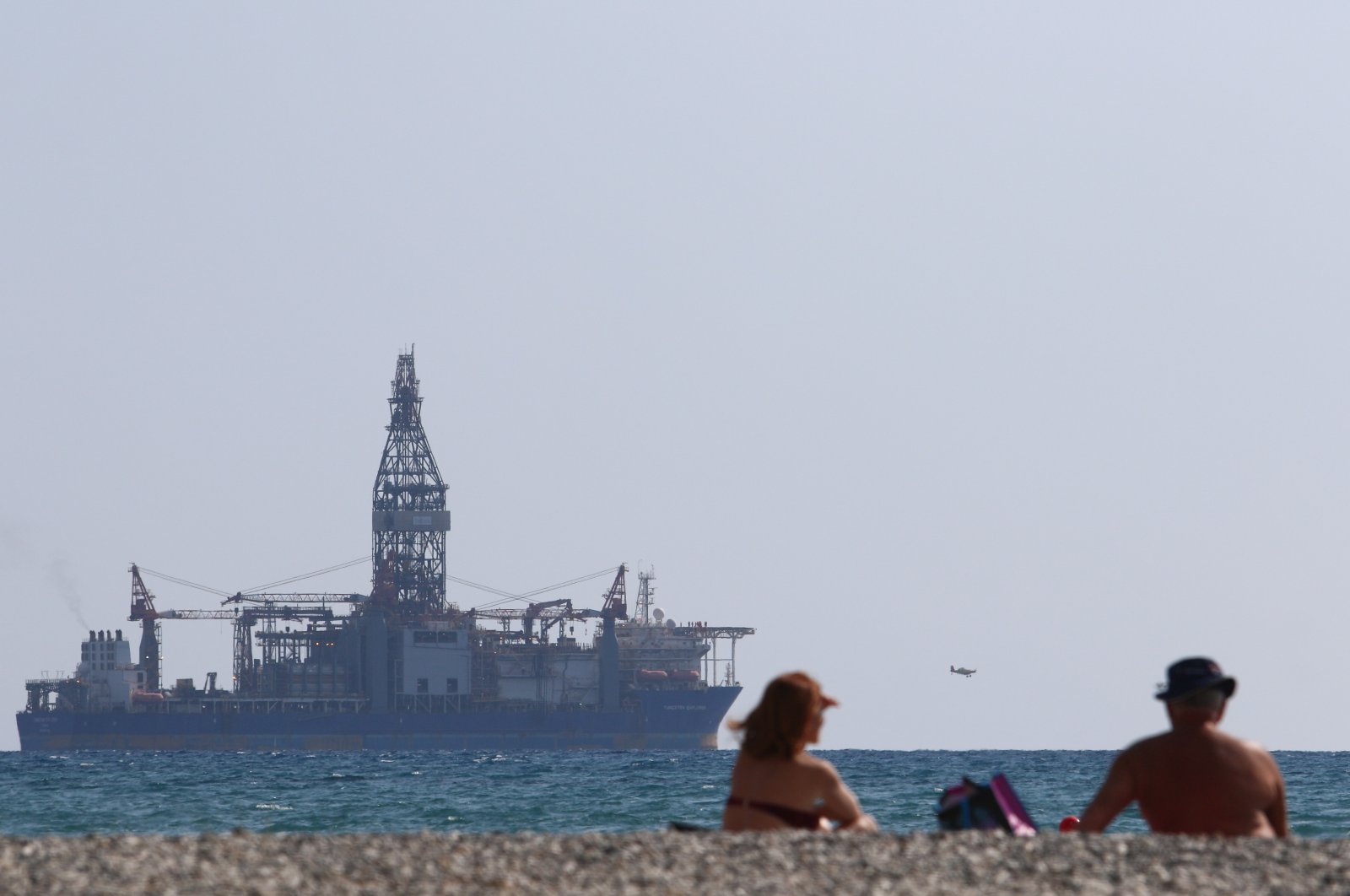 A deal signed by Greece and Italy to draw maritime borders between the two countries came into effect on Monday, said Italian diplomatic sources.

The two countries exchanged the tools of ratification of the deal during an official visit by Greek Foreign Minister Nikos Dendias to Rome, said Italy's Foreign Ministry in a statement.

During the meeting with Italian Foreign Minister Luigi Di Maio, cooperation in the fields of energy and economy, and regional developments, particularly concerning Libya and the Eastern Mediterranean, were also addressed, the statement added.

According to Italian official news agency ANSA, Dendias accused Turkey of "violations in the Eastern Mediterranean" and threatening Greece.

Turkey, while seeking to defend its fair share of maritime territory in the Eastern Mediterranean, has decried recent provocative Greek moves such as the militarization of Aegean islands that are demilitarized by a treaty, navigational alerts (Navtex) that violate longstanding pacts and illegal encroachment on Turkey's continental shelf.

Also, the implementation of the European Union's National Recovery and Resilience Plan for handling the economic effects of the pandemic, cooperation against irregular migration and the EU's enlargement to the Western Balkans were discussed between the two ministers.

Dendias, on Tuesday, was received by the Vatican's Secretary of State Pietro Paroli.

In the meeting, bilateral and regional developments, ahead of Pope Francis' scheduled visit to Greece on Dec. 4-6, were discussed, said the Greek Foreign Ministry.

Greece, a predominantly Orthodox country, has a minority of over 50,000 Catholics, excluding expatriates and migrants, who are mostly concentrated on islands in the Aegean and the Ionian Sea.