Merkel's farewell visit to Turkey to take place on Oct. 16 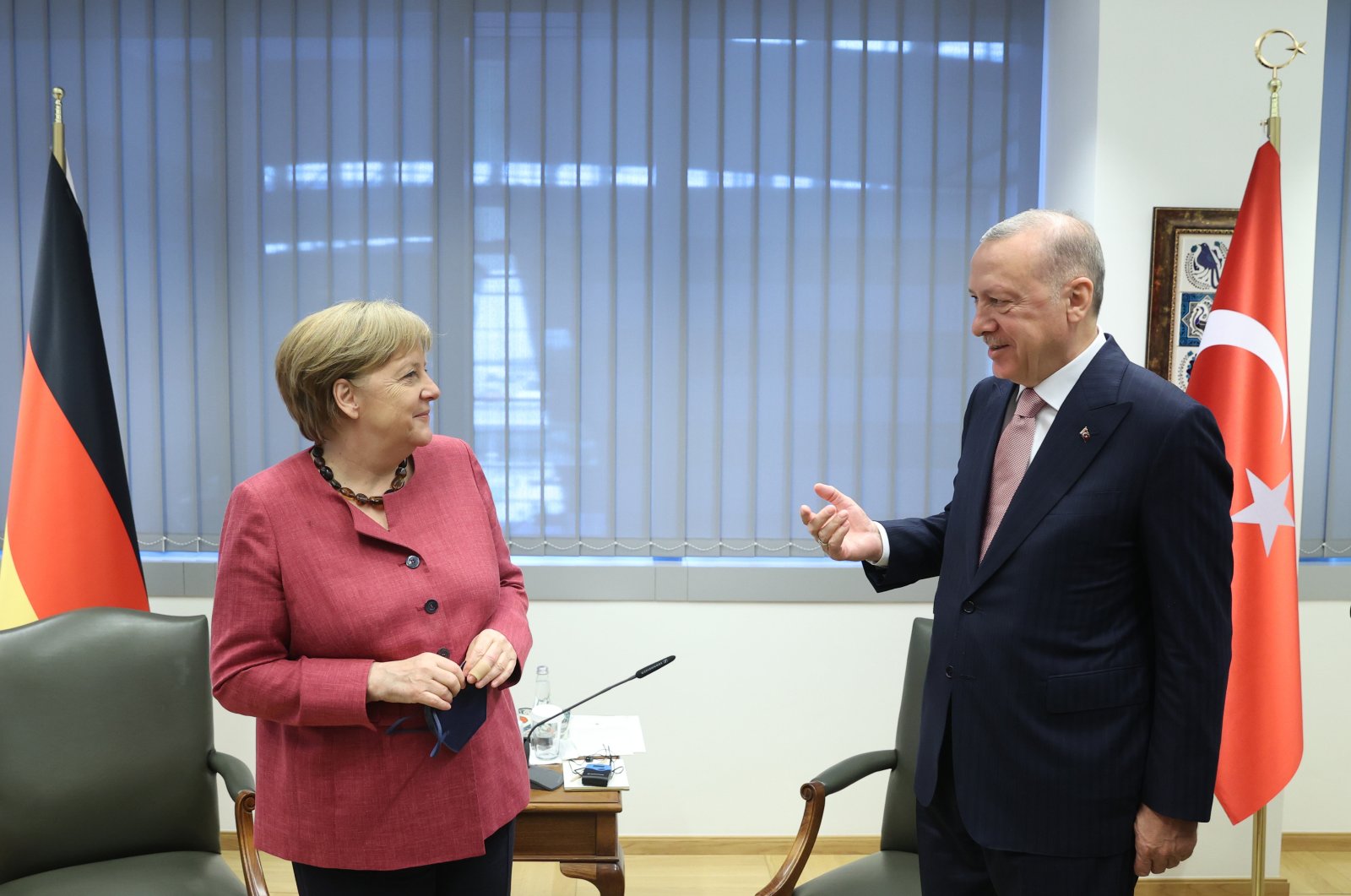 German Chancellor Angela Merkel will pay a farewell visit to Turkey on Oct. 16, where she will also hold a meeting with President Recep Tayyip Erdoğan on bilateral relations, Turkey-EU ties, and other regional issues including Afghanistan, Syria and Libya.

The chancellor, who has been ruling Germany since 2005, is preparing to hand over her post most likely to leader of center-left Social Democrats (SPD) Olaf Scholz. So far, she has paid similar visits to the U.S. and Russia, meeting with Joe Biden and Vladimir Putin. Merkel also held farewell meetings with Italian Prime Minister Mario Draghi and Pope Francis.

Since the beginning of her tenure, Merkel based Germany's relations with Turkey on rational foundations.

She realized that, contrary to the inexplicable policies of some European countries, there would be no equation without Turkey, especially in migration and security issues.

Despite existing disagreements, the European Union and Germany should cooperate with Turkey, Merkel most recently said in June ahead of an EU summit.

Merkel said that she expects EU leaders will accept Turkey's demands, adding that the migrant issue can only be resolved with the joint efforts of different parties.