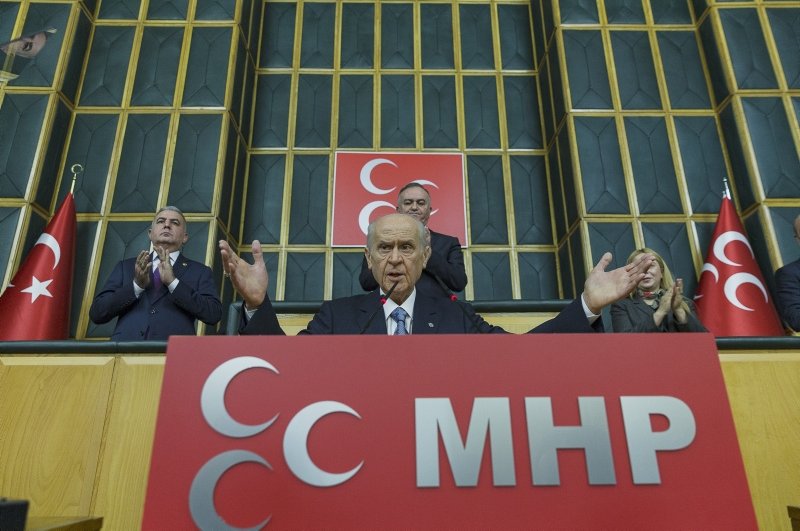 "In the town of Khojaly, international crimes like genocide, crimes against humanity, crimes of aggression and crimes against peace were committed," Bahçeli told his party's parliamentary group on Tuesday.

Bahçeli noted that these crimes have gone unpunished, and the incident has not been recognized as a genocide by relevant international institutions.

He said: "The Khojaly genocide should be registered in the International Criminal Court, War Crimes Tribunal, Human Rights Court. Whatever necessary should be done to punish the criminals."

Khojaly suffered what the Human Rights Watch has described as the "Khojaly Massacre." On the night of Feb. 25-26, 1992, following massive artillery bombardment, Armenian armed forces and paramilitary units moved in to seize the town. Once the assault began, around 2,500 remaining inhabitants tried to leave, hoping to reach the nearest area under Azerbaijani control. However, the fleeing people were ambushed, killed by gunfire, captured by Armenian forces or froze to death. A total of 106 people, including 63 children, 106 women and 70 elderly, lost their lives in the brutal attacks. Some 1,275 were taken hostage, while the fate of 150 victims still remains unknown.

The massacre was announced to the world via photographs and videos taken by American and French journalists. Yet, only a handful of nations, including Turkey, Pakistan, Bosnia-Herzegovina and some U.S. states, have adopted resolutions on the massacre, while a large portion of the international community has remained silent about the incident.