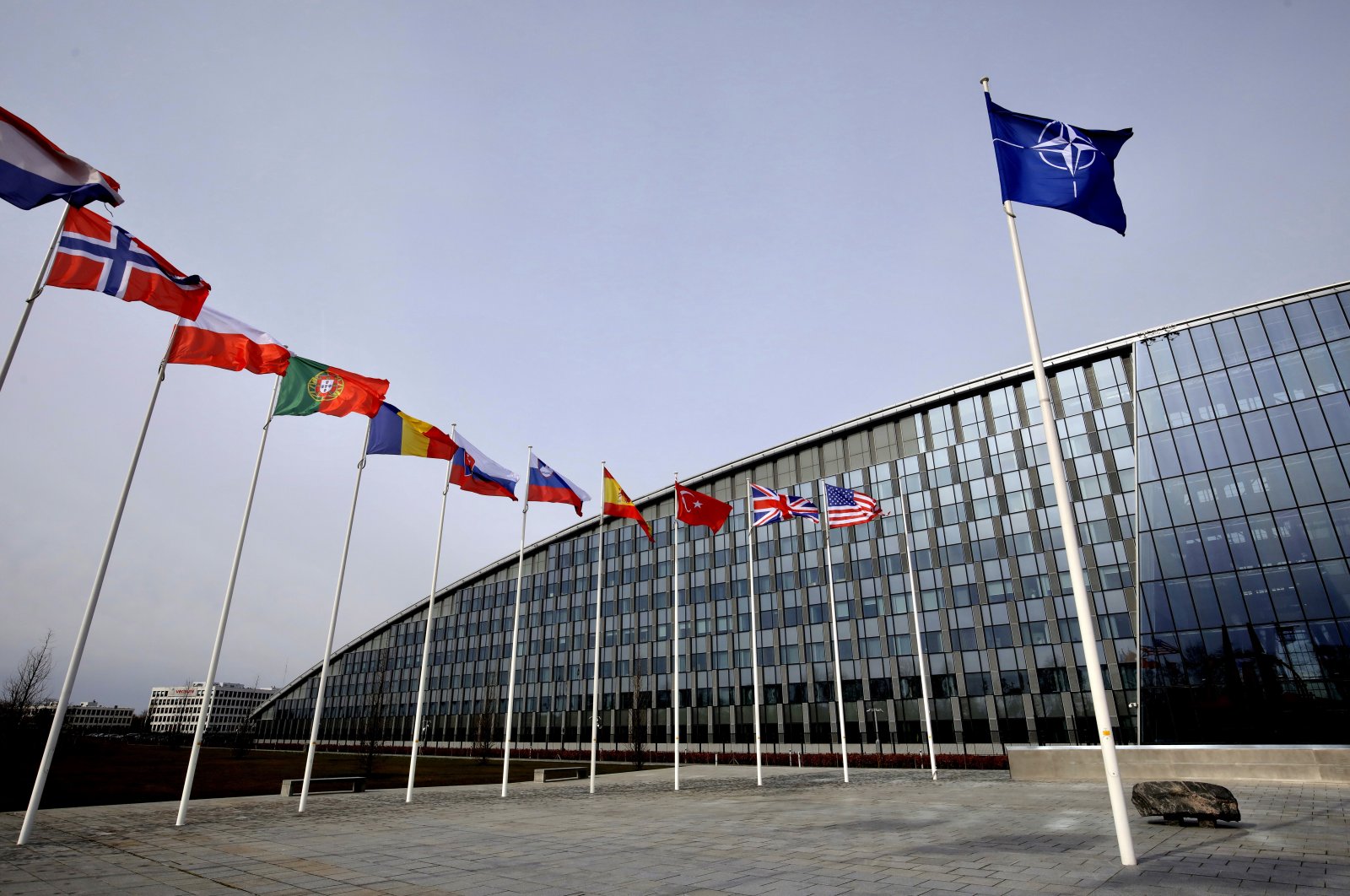 NATO's foreign minister's meeting on Thursday agreed on measures to fight the coronavirus pandemic, the head of the military alliance said.

"NATO was created to deal with crises," Jens Stoltenberg said following the videoconference meeting, adding that the alliance is coordinating and supporting national efforts against the pandemic.

The ministers agreed to task NATO's top commander Gen. Tod D. Walters to direct the necessary military support to combat the coronavirus pandemic, according to a NATO statement.

In the upcoming weeks, NATO countries will assess their airlift capacities to ensure that medical supplies are delivered in a coordinated way.

They will also check their other surplus capacities or stocks in order to better match support requests from allies and partners.

NATO defense ministers will meet in mid-April via videoconference to discuss the results of the assessments and the long-term effects of the coronavirus.

The secretary-general described Turkey's delivery of medical supplies to Italy and Spain as a good example and expressed his gratitude for further offers made by the foreign ministers during the meeting.

The foreign ministers also agreed on the next steps to fight terrorism by strengthening NATO's partnerships across the Middle East and North Africa.

They also decided to boost the alliance's training mission in Iraq and taking over the training activities from the global coalition.

"We know that other threats and challenges haven't gone away. NATO's primary responsibility is to deliver security on the fence for almost 1 billion people," the NATO chief reminded.