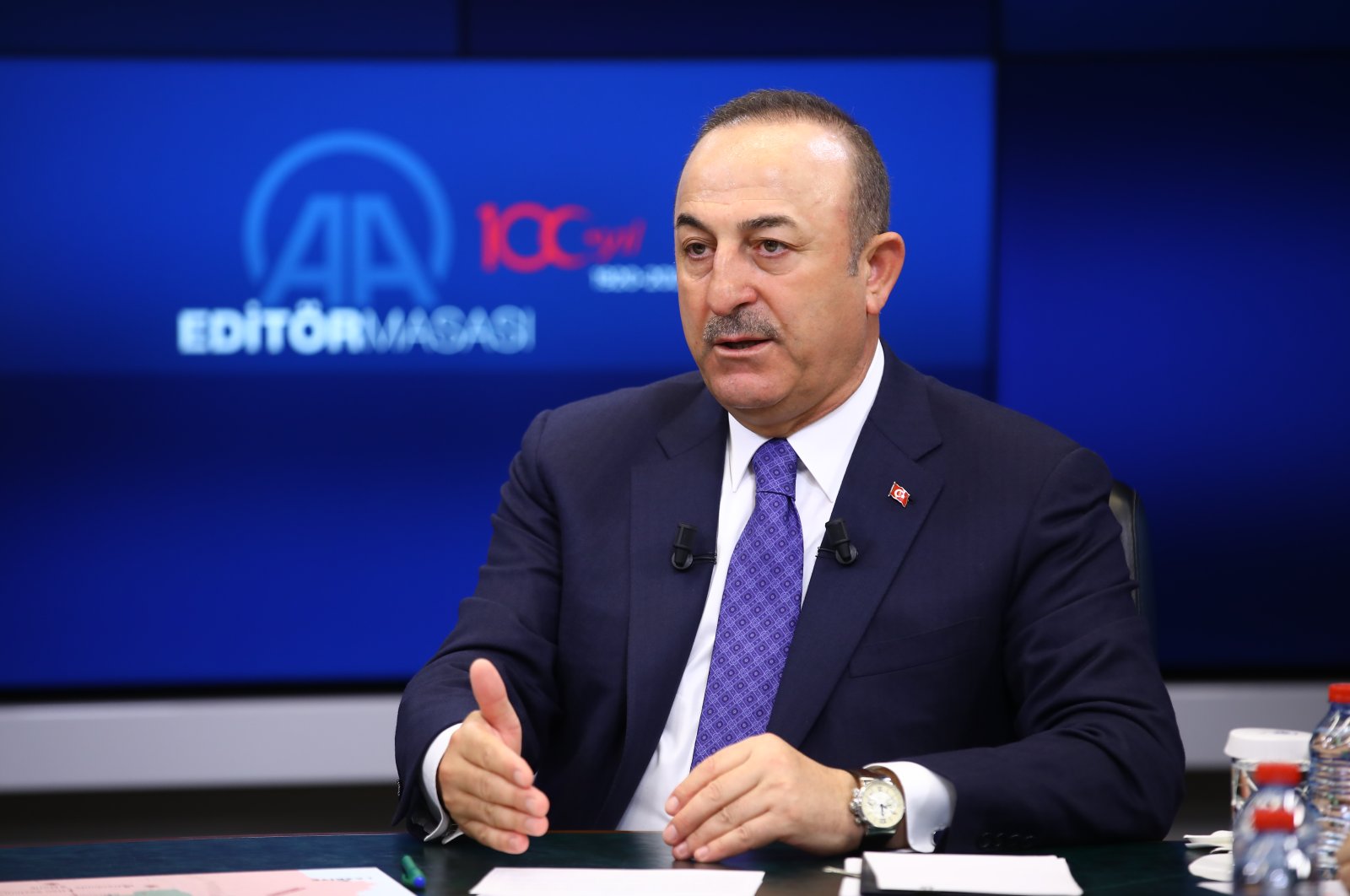 Speaking during a live broadcast of Anadolu Agency's Editor's Desk, Çavuşoğlu criticized the EU for failing to provide support to Turkey amid the ongoing crisis in Syria's Idlib.

He said the EU wants to prevent a new migrant influx but does not provide any assistance.

"The needs of migrants today are different than the situation in 2016," Çavuşoğlu said, adding that Turkey can discuss what can be done under the new conditions.

He noted that EU visa liberalization for Turkish citizens and an update of the customs union must be implemented to facilitate a solution for the migrant crisis.

Çavuşoğlu also said the EU needs Turkey more than Turkey needs it in order to become a prominent global actor, as Europe's borders start in Turkey's southern and eastern borders.

"We have entered a new phase of dialogue with the EU thanks to some positive steps toward Turkey taken by the bloc's new administration," the foreign minister said.

In March 2016, Ankara and Brussels signed an agreement to reduce the number of migrants embarking on the dangerous Aegean Sea route and to find a solution for the influx of refugees heading to EU countries.

According to the deal, Turkey was promised 6 billion euros ($6.77 billion) in financial aid, which was initially designed to be handed over in two stages and to be used by the Turkish government to finance projects for Syrian refugees. Visa freedom for Turkish citizens was also a perk of the agreement. Lastly, the customs union was to be updated.

In exchange for these promises, Turkey took responsibility for discouraging migration through the Aegean Sea by adopting stricter measures against human traffickers and improving the conditions of Syrian refugees living in Turkey. Despite significant developments in the control of migration traffic, the EU did not deliver on its commitments stated in the deal.