No decisions yet on Turkey’s Kabul airport mission, sources say 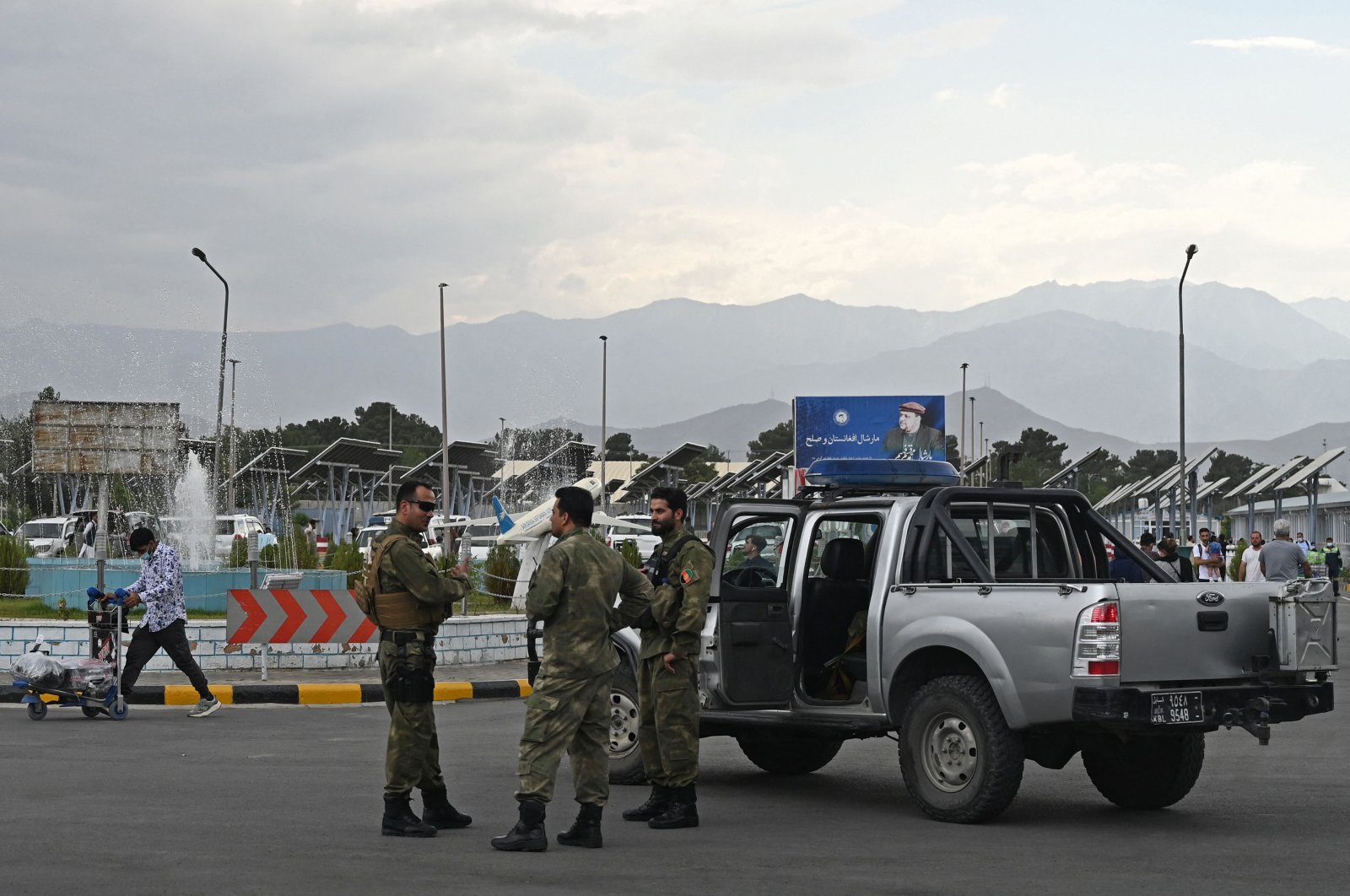 No decisions have been made as of yet about the details and scope of the mission Turkey will potentially shoulder in securing and operating Kabul Hamid Karzai International Airport in Afghanistan’s capital city, Turkish security sources stated, adding that the negotiations are expected to be finalized in August.

Talks with both the United States as well as countries that are expected to contribute to the mission continue, the sources said.

Regarding the security of the surroundings of the airport, sources said that Turkey’s mission will be limited to the duty it has been carrying out for six years – securing and operating solely the airport.

“The security of the surroundings of the airport will be ensured by Afghan forces.”

Turkish President Recep Tayyip Erdoğan said recently that Turkey is considering operating the major Kabul airport after the U.S.-led pullout and that Ankara is ready to discuss the peace process with the Taliban, adding that the group must stop the occupation.