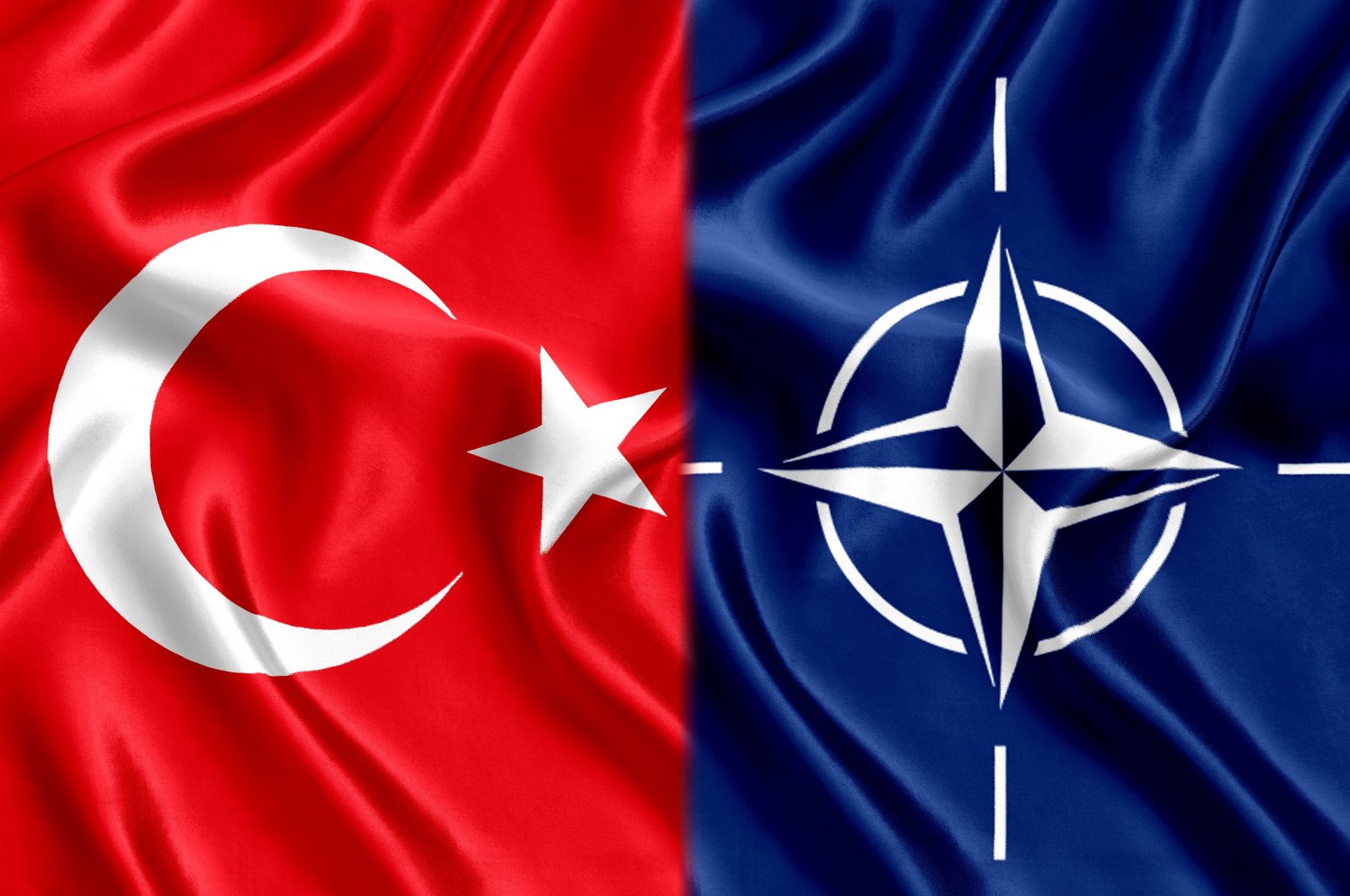 Turkey expects tangible initiatives and binding commitments from the Nordic countries seeking to join NATO, the Turkish president reiterated ahead of the alliance's upcoming summit where the issue is expected to be a central theme

Sweden and Finland have yet to take "concrete and sincere" steps to ease Turkey's concerns before their proposed NATO accession, President Recep Tayyip Erdoğan said on Saturday ahead of a significant NATO leaders summit in Madrid this week.

Speaking to NATO Secretary-General Jens Stoltenberg in a phone call, Erdoğan said Turkey still expects to see Sweden and Finland "change their stance" regarding the PKK terrorist organization, according to a readout from the president's office.

The two countries should also "guarantee" that they will lift the arms embargo and promise not to resort to similar tactics in the future, the Turkish leader added.

For his part, Stoltenberg said he had a "good call" with Erdoğan, describing the leader as "our valued ally."

"We agreed to continue the talks in Brussels and Madrid next week," he tweeted.

In a separate phone call with Swedish Prime Minister Magdalena Andersson on Saturday, Erdoğan also reiterated his demand that certain figures be extradited or deported, according to the Turkish presidency.

Erdoğan underlined that "Sweden should take steps regarding such fundamental matters as combatting terrorism,” adding that Turkey wants to see "binding commitments on these issues together with concrete and clear action."

Finland and Sweden discussed their stalled NATO bids with Turkey in Brussels on Monday, however, Ankara does not expect the dispute will be resolved before the alliance summit in Spain. Turkish officials have said Ankara does not view the summit as a final deadline for resolving Ankara's objections.

She tweeted that they had "agreed on the importance of making progress ahead of the NATO summit in Madrid next week, where I look forward to meeting President Erdoğan and other allied leaders."

Erdoğan told Andersson that Sweden "should make concrete changes in its attitude" toward the outlawed PKK and its Syrian affiliates, the presidency said.

"In this regard no tangible action aimed at addressing Turkey's concerns was seen to have been taken by Sweden," it added.

The Turkish leader also voiced expectations that Sweden lifts an arms embargo against Turkey that Stockholm imposed in 2019 over Ankara's operation in Syria. He also said he hopes that restrictions on Turkey's defense industry would be lifted.

The issue was also discussed in a phone call between Foreign Minister Mevlüt Çavuşoğlu and U.S. Secretary of State Antony Blinken among other issues including bilateral ties.

The two top diplomats also discussed the shipment of grains stuck in Ukraine. Turkey has actively engaged with both Kyiv and Moscow to secure the export of millions of tons of grain from Ukraine and prevent a food shortage of global proportions.

Russia’s war on Ukraine prompted Finland and Sweden to formally apply to join NATO on May 18.

But Turkey, a longstanding member of the alliance, has voiced objections to their membership bids, criticizing the countries for tolerating and even supporting terrorist groups such as the PKK and its Syrian wing, the YPG, as well as for weapons embargoes against the country.

While the two Nordic countries said talks to resolve the dispute would continue, Erdoğan said recently that Ankara had not received any responses to its demands, including stopping support for terrorist groups, lifting arms embargoes on Ankara and extraditing terrorism suspects it seeks.

Any bid to join NATO requires unanimous backing from each of its 30 members.

NATO, Stockholm and Helsinki had expected the application process to be quick. But Ankara's objections caught them all off guard. Ankara's main demands are for the Nordic countries to halt support for the PKK and the YPG groups present on their territory, and to lift their bans on some sales of arms to Turkey. Ankara says the arms ban is inappropriate for prospective members of a security pact.

Listed as a terrorist group by Turkey, the United States and the European Union – of which Sweden and Finland are members – the PKK has waged an insurgency against Turkey since 1984.

Ankara's anger has primarily been directed at Sweden, sources have told Daily Sabah.

Turkish security forces discovered Swedish anti-tank weapons while carrying out a raid on a cave used by the PKK terrorists in northern Iraq within the scope of Operation Claw-Lock, a report said recently, as Swedish officials denied providing assistance to the terrorists.

In July 2021, Turkey slammed a meeting via videolink between Sweden's foreign minister and members of the YPG terrorist group. The Turkish Foreign Ministry said the incident "raises serious question marks about Sweden's approach to combating terrorism as a matter of priority."

Indeed, the terrorist group has had an office in the Swedish capital Stockholm since 2016. According to sources who spoke to Anadolu Agency (AA), who wish to remain anonymous due to media restrictions, the PKK terrorist group generates significant income in Sweden through theft, arms trafficking, drug dealing and racketeering.

In March 2021, Swedish Foreign Minister Ann Linde on Twitter shared her video meeting with Ilham Ahmed, one of the ringleaders of the YPG, saying: "Good discussion with Ilham Ahmad from SDC in northeast Syria. We talked about the #Syria10 crisis and Sweden's ongoing role ahead of #SyriaConf2021. Reaffirmed our collaboration in the fight against Daesh."

In April 2021, Swedish Defense Minister Peter Hultqvist held a teleconference with Şahin, another ringleader of the YPG terrorist group.

Footage of the meeting was released on websites known for their affinity with the terrorist organization as Hultqvist expressed his support for the terrorist group.

Sweden is a known safe haven for FETÖ terrorists like Abdullah Bozkurt, the former Ankara representative of the now-defunct Today's Zaman newspaper who is facing charges of being a member of the group and has launched a news website called Nordic Monitor. The website frequently publishes defamatory news against Turkey.