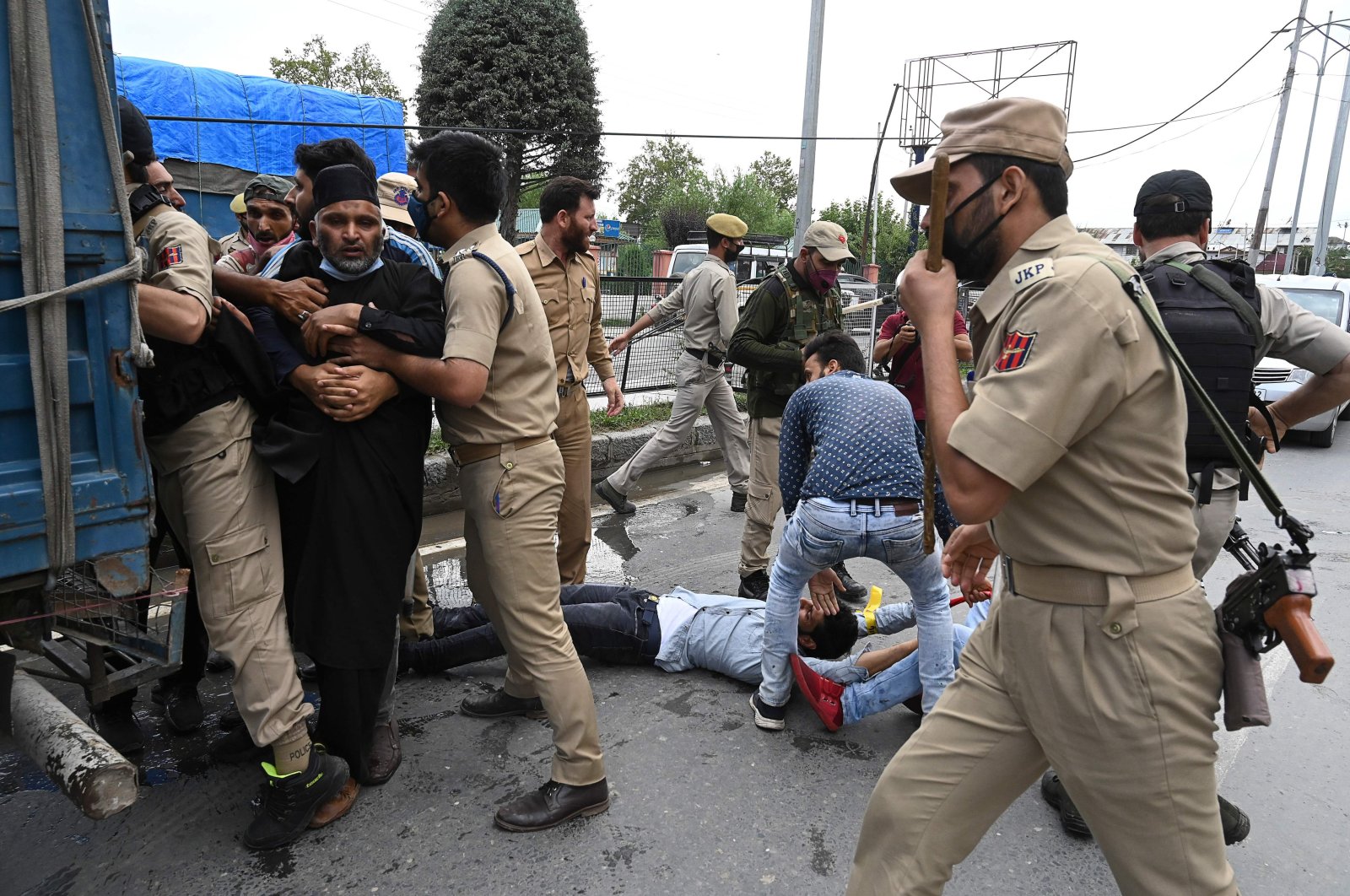 Pakistan on Thursday praised Turkey for its support for the people of Indian-administered Jammu and Kashmir.

Following a meeting in the capital Islamabad with Turkey's envoy to the South Asian country, the chairman of Pakistan's Parliamentary Committee on Kashmir, Shehryar Afridi, said Turkish President Recep Tayyip Erdoğan's stance on Kashmir has helped to highlight the issue internationally.

"President Erdogan has played a vital role in exposing Hindutva designs against the people of Kashmir and Indian minorities as the goons of proscribed Rashtariya Swayamsevak Sangh (RSS) were lynching Muslims, Christians, Sikhs and Dalit Hindus with impunity and the Indian authorities were providing assistance in actions against the Indian minorities and Kashmiris," Afridi said in a statement after his meeting with Ambassador Mustafa Yurdakul.

He said India was destabilizing peace in the region between the three nuclear powers of Pakistan, China and India, warning that any "misadventure" on Kashmir could jeopardize the region, affecting more than half of the world's population.

"Turkey has been playing a leading role for whole Ummah (Muslims across the world) to stand united against their common enemy," said Afridi, stressing the urgent need to raise attention among the international media on the alleged atrocities of India in Kashmir.

He also lauded the Turkish embassy's key role in advancing relations between Pakistan and Turkey.

For his part, Yurdakul underlined that Ankara's role in voicing Kashmiris' grievances would continue.