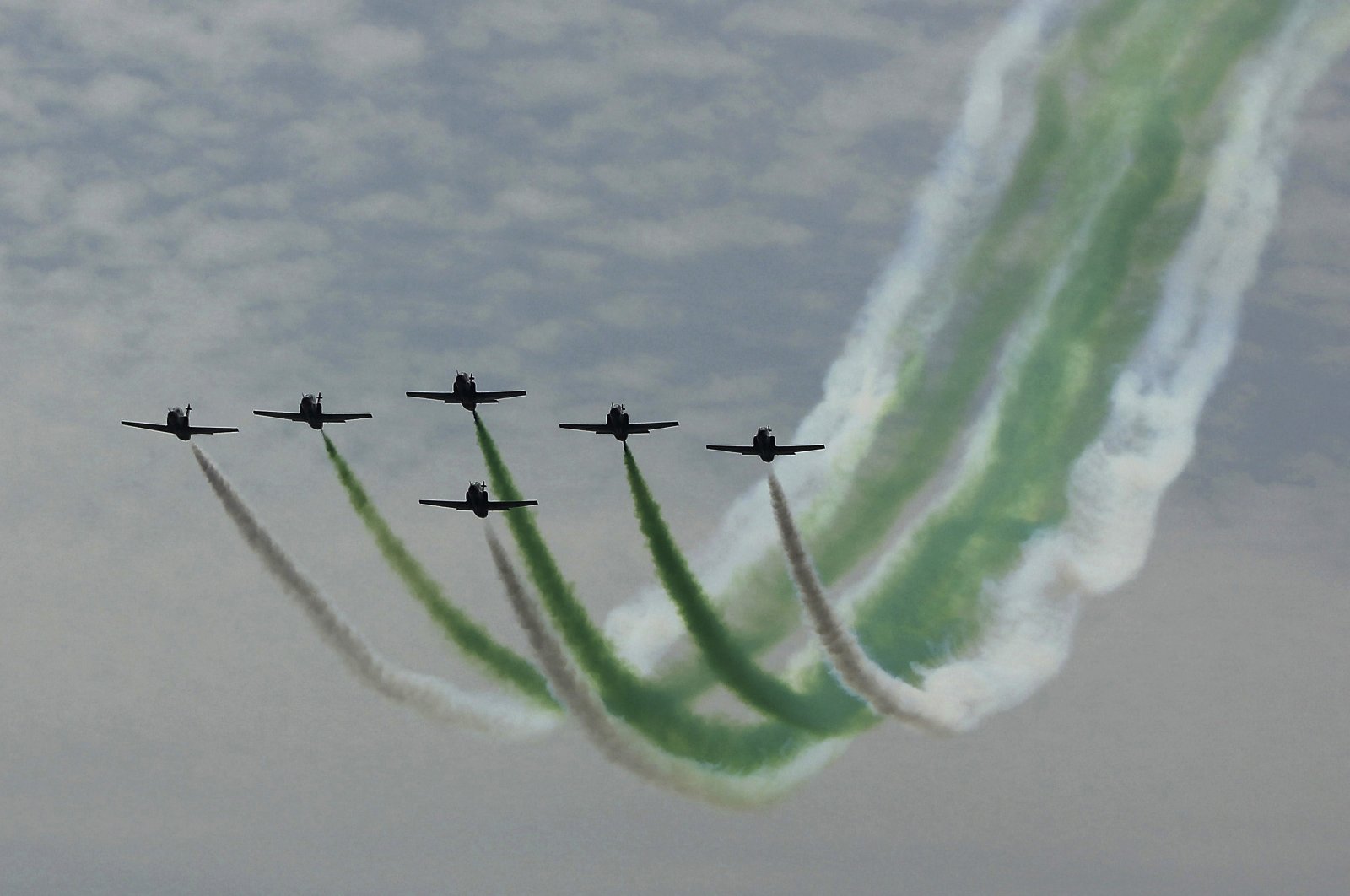 Air Chief Marshal Zaheer Ahmed Baber Sidhu was speaking following a meeting with Turkey's Ambassador to Pakistan, Ihsan Mustafa Yurdakul, who had called him at the air force headquarters in the capital Islamabad, according to a statement by the Pakistan Air Force.

The two discussed various matters of mutual interest during the meeting, which was the first between them, the statement added.

Acknowledging Ankara's support, Sidhu, who was appointed as air chief in March, said Turkey is one of the few countries that has always "unequivocally" supported Pakistan.

The two countries' air forces, he added, will continue to cooperate in every field.

For his part, Yurdakul extended his felicitations to the air chief on assuming command of the Pakistan Air Force, which he praised for its professionalism.

He said the peoples of both countries were "entwined" in a "long-lasting bond of brotherhood, complimented by common religion, culture and history," the statement added.