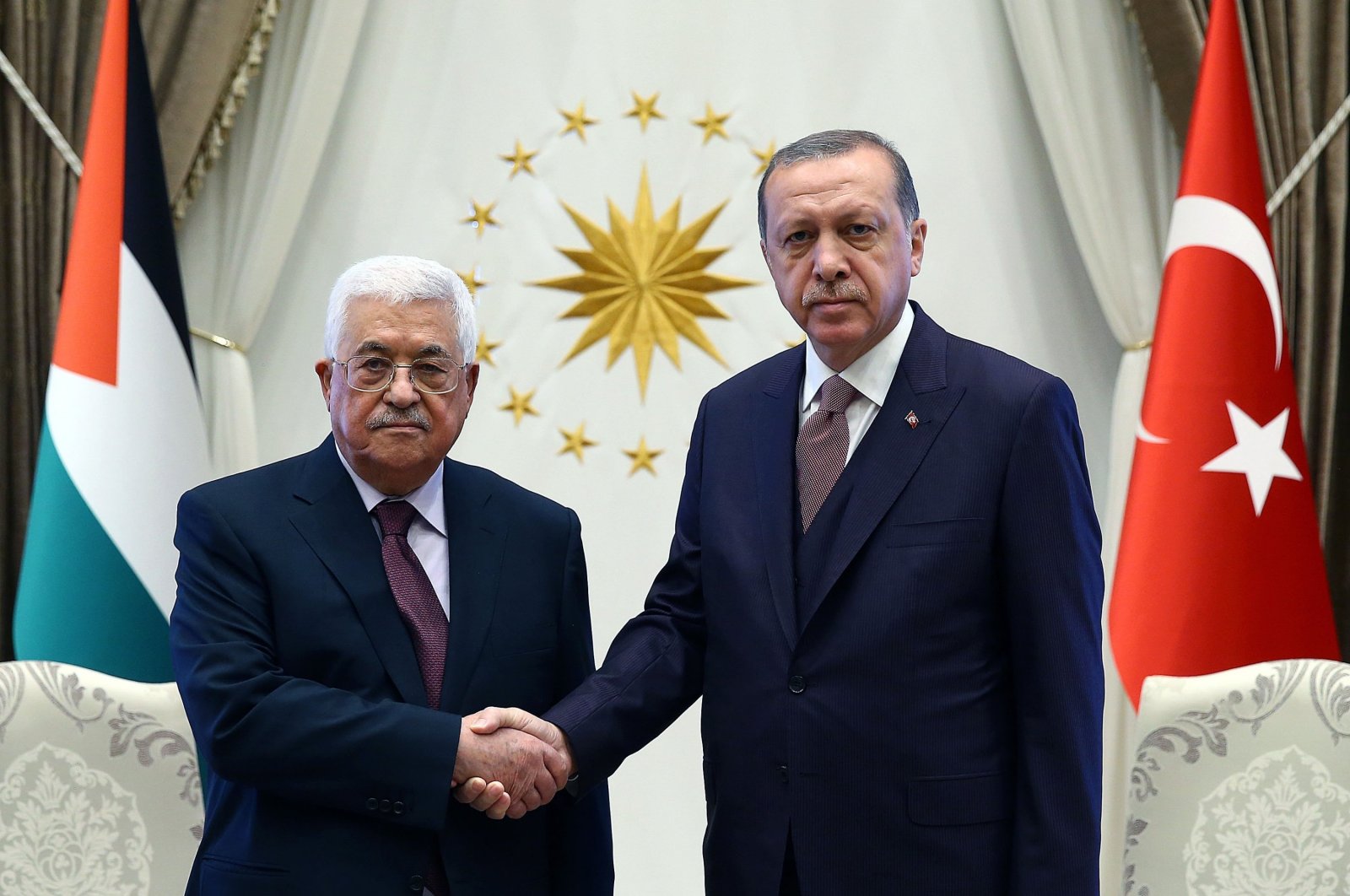 Palestinian President Mahmoud Abbas will visit Turkey on Friday at the invitation of his Turkish counterpart Recep Tayyip Erdoğan.

Relations between Turkey and Palestine will be discussed in all aspects during Abbas' three-day visit, said Turkey's Communications Directorate in a statement.

Among the topics of discussion are ways to boost bilateral cooperation, the humanitarian situation in Palestine, and the latest developments in the Israel-Palestine conflict.

Also expected to be on the agenda is reconciliation between various Palestinian groups as well as long-anticipated elections in Palestine.

The elections had been set for this summer but were postponed in April over a dispute in voting in Israeli-occupied East Jerusalem.