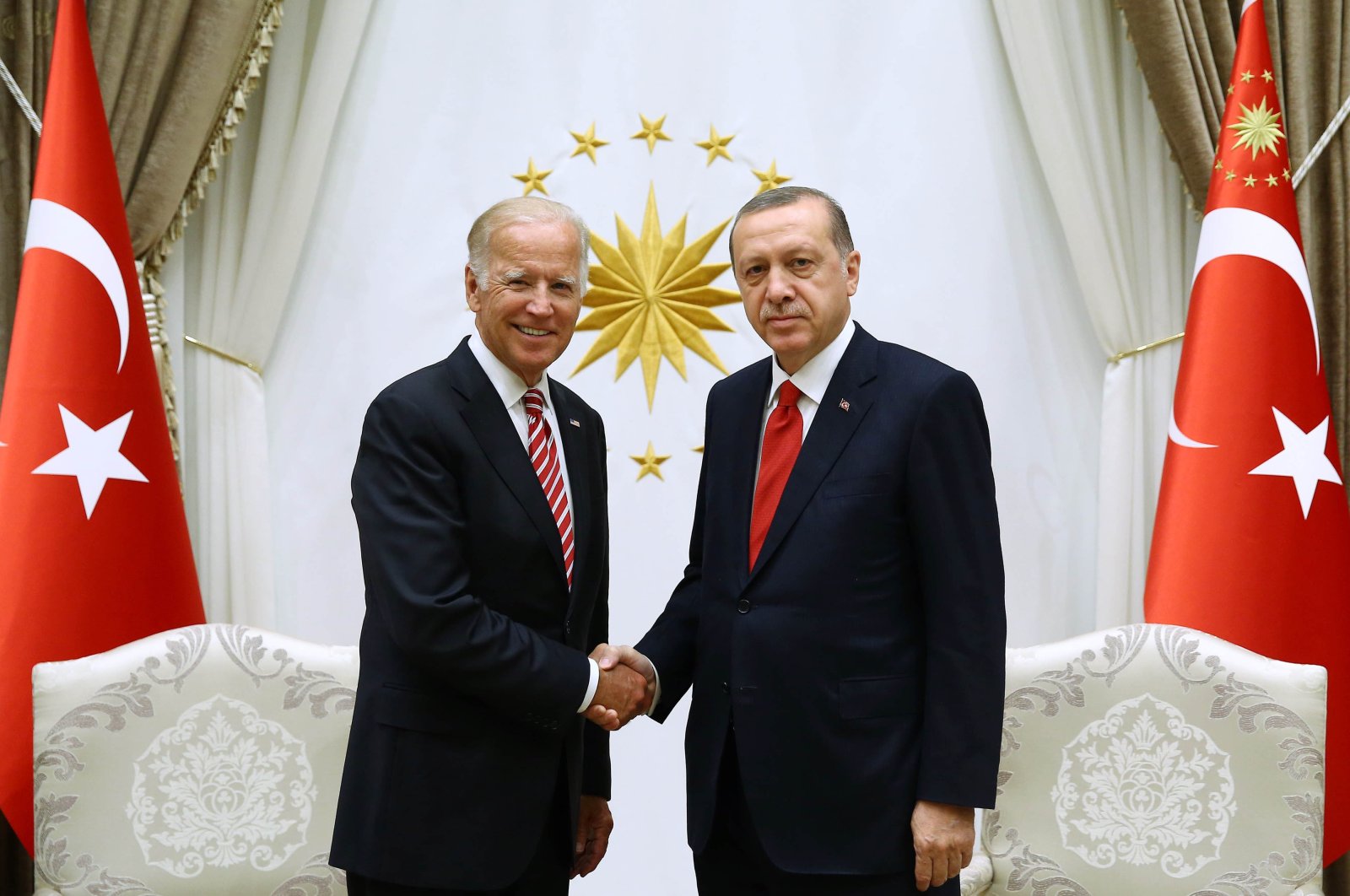 In a letter to Biden, Erdoğan congratulated Biden and wished the election results to be beneficial for the "friendly and allied" people of the U.S., according to Turkey's Communications Directorate.

"I congratulate you on your election success and express my sincere wishes for the peace and prosperity of the people of the United States of America," he said.

"Today, the challenges we face at the global and regional level require us to further develop and strengthen these relations based on common interests and values," Erdoğan said.

Recalling that he has met Biden on many occasions when the latter was vice president, Erdoğan said the Turkey-U.S. relations are of strategic nature and based on deep-rooted foundations.

Erdoğan reiterated Ankara's "determination to work closely with the U.S. Administration" in the coming period.

"The strong cooperation and alliance between the two countries would continue to contribute to world peace," he added.

Biden has surpassed the necessary 270 Electoral College votes needed to claim the White House, according to projections. He has claimed victory, but President Donald Trump has announced that he will contest the results.

In another message, Erdoğan on Tuesday also thanked his outgoing U.S. counterpart Trump for the "sincere and decisive" vision he put forward for the development of the bilateral relations between the two countries.

"No matter how the official election result is certified, I am grateful for your sincere and determined vision for the development of the Turkey-U.S. relations on the basis of our mutual interests and shared values over the course of your four-year presidential term," Erdoğan wrote in the message.

"Keeping in mind that our respective interests require the further improvement of the historical friendship, partnership and alliance between our nations on that sound basis, I wish to assure you that, moving forward, Turkey will make every effort towards that goal. On this occasion, I would like to sincerely thank you once again for your ever warm friendship and offer my most sincere wish for the peace and well-being of the people of the United States of America," he added.

Bilateral ties between two NATO allies in recent years have become strained over a host of issues, including Turkey's purchase of Russian S-400 missile defense systems and differences in policy on Syria. But the personal rapport between Erdoğan and Trump has kept relations from deteriorating further.