Proposal on table to reopen 3 gates on Turkey-Syria border: Russia 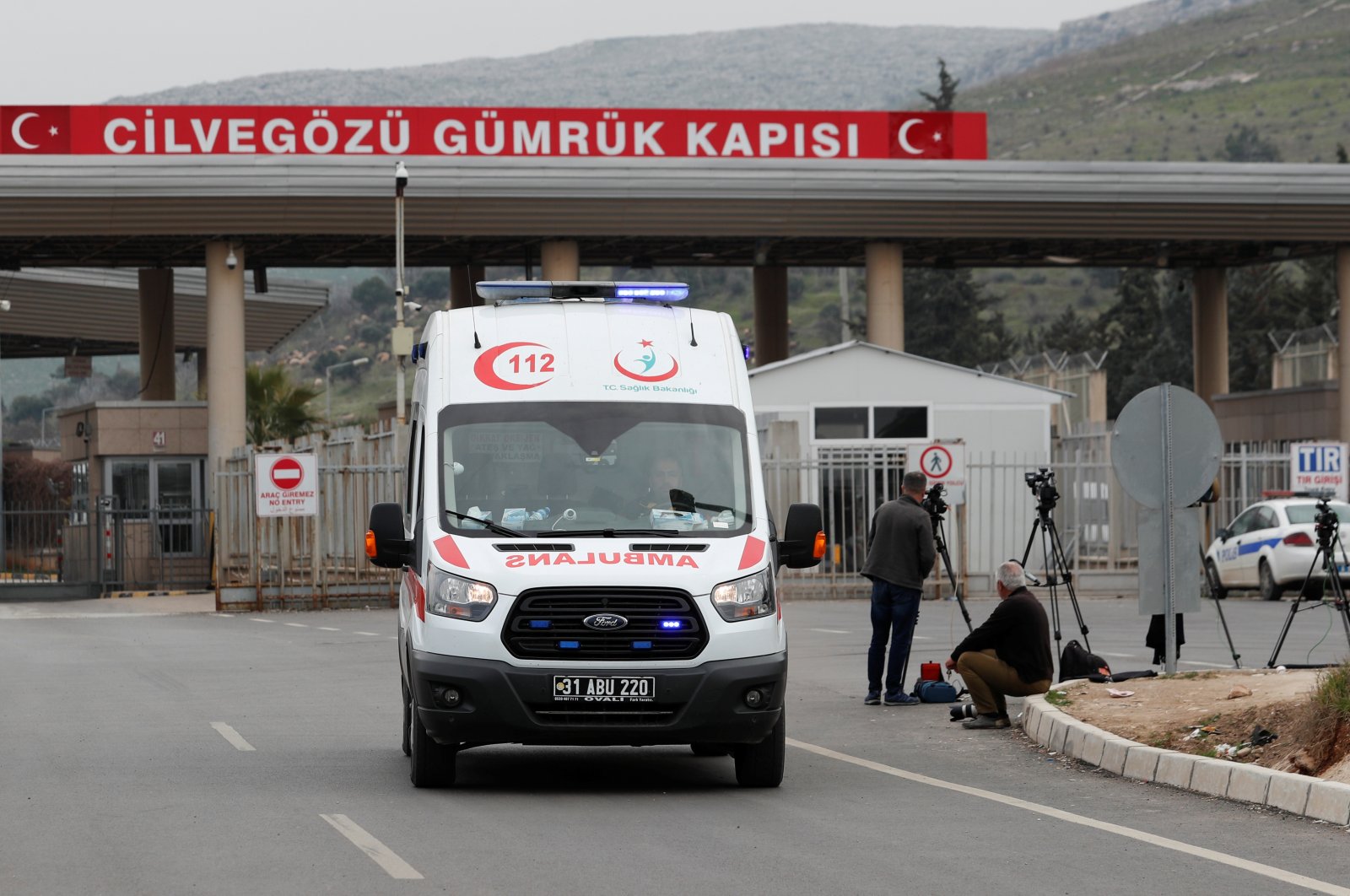 Russia has proposed to reopen three crossing points in Syria’s Idlib and Aleppo starting from March 25 due to the difficult humanitarian situation in the wartorn country, TASS news agency quoted Russia’s center for Syrian reconciliation as saying on Tuesday, as Moscow finally heeded Turkey’s call to reopen the gates amid the ongoing crisis.

Earlier on Tuesday, Turkey expressed to Russia's envoy its objections and concerns about a recent flare-up of violence in northwest Syria after Russian jets hit towns near the Turkish border and a hospital in the region.

Turkish security sources stated previously that the recent attack by the Bashar Assad regime and its backer Russia on a hospital in Syria's northwestern Idlib province was executed on purpose, adding that they had previously attempted to target the hospital but missed.

Speaking on condition of anonymity due to restrictions on speaking to the media, the sources said Russia and the regime managed to attack the hospital this time, strongly underlining that the coordinates of Atareb hospital were shared with a United Nations entity intended to prevent attacks on the vital civilian infrastructure.

The hospital was struck by artillery shelling Sunday morning, injuring five members of staff and killing six patients, including a child, according to the Syrian American Medical Society. The hospital, which had been providing badly-needed services, sustained extensive damage and has been shuttered.