Reciprocal visits with Egypt might occur in new period: Çavuşoğlu 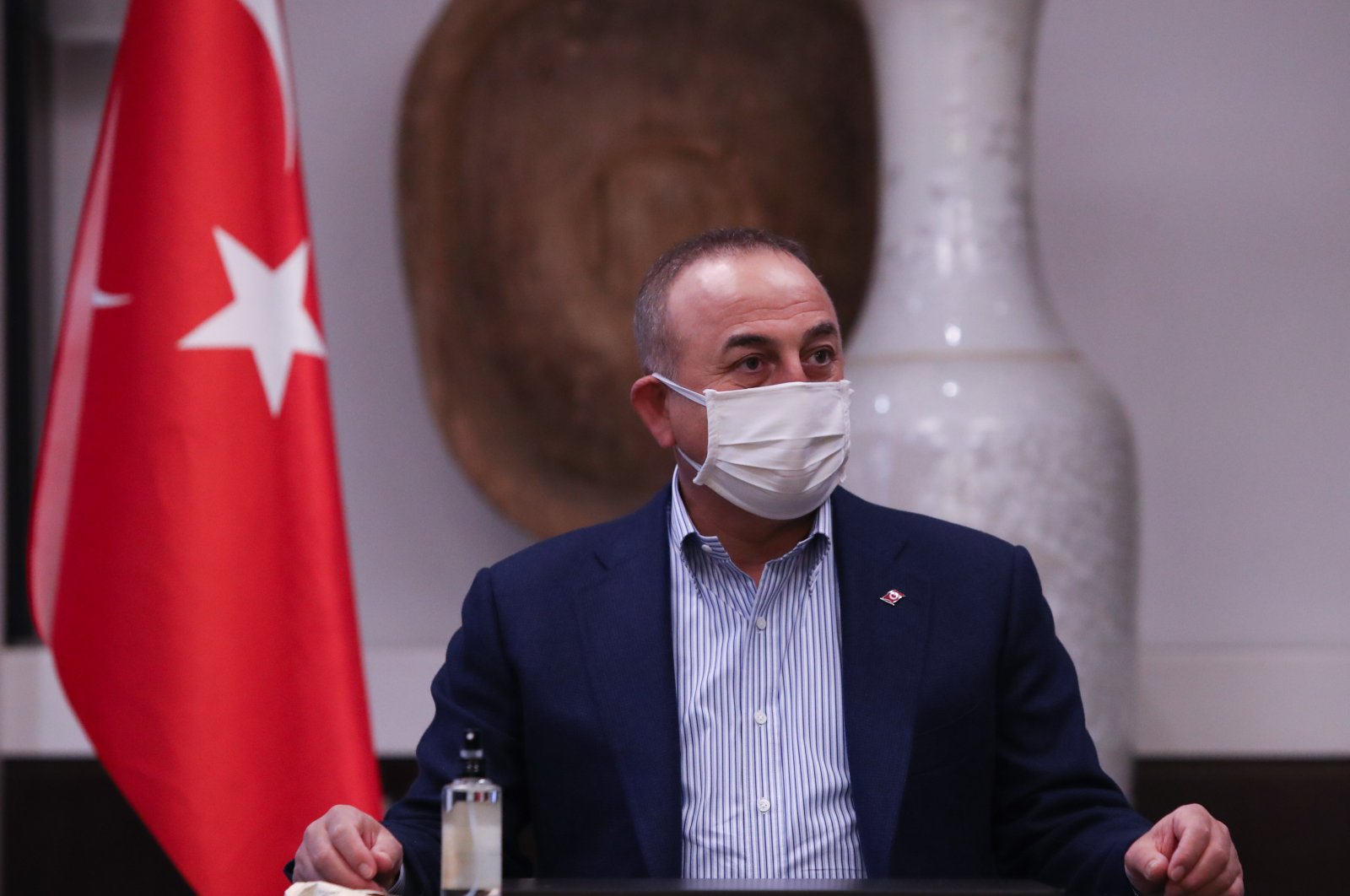 Speaking after the cabinet meeting, Çavuşoğlu stated that a meeting on the level of deputy ministers is planned while there are currently no plans yet to appoint mutual ambassadors.

Ankara has maintained its position that a democratically elected president cannot be deposed by a military coup and thus, has voiced its criticism of el-Sissi and his backers, including the West and some of Ankara’s rivals in the Gulf region. The Egyptian government, on the other hand, urged Turkey not to intervene in an issue that it considers as belonging to the country's internal affairs. The dispute led to bilateral relations remaining deadlocked for many years.

Egyptian Foreign Minister Sameh Shoukry on Monday said that Egypt is eager to build dialogue with Turkey that benefits both sides as well as stronger bilateral relations based on international law.

Speaking to a local broadcaster, Shoukry said that they appreciate Turkey's recent remarks and gestures while adding that they place importance on the phase of political opening that determines the framework of bilateral ties.

Shoukry's words came after Çavuşoğlu and his Egyptian counterpart spoke over the phone Saturday, their first direct contact since a push by Ankara to improve strained ties between the regional powerhouses.

The two ministers exchanged good wishes for the Islamic holy month of Ramadan, the ministry added but gave no further details.

"Egypt is willing to establish dialogue that will benefit both sides and to establish relations in accordance with international law, without harming interests," he pointed out, adding the country also attaches importance to establishing these through political negotiations once the necessary foundation is formed.

Another significant issue straining relations between Cairo and Ankara was the Eastern Mediterranean conflict. In November 2019, Turkey and Libya signed a maritime delimitation deal that provided a legal framework to prevent any fait accompli by regional states. The agreement also confirmed that Turkey and Libya are maritime neighbors. The delimitation starts from Fethiye-Marmaris-Kaş on Turkey’s southwestern coast and extends to the Derna-Tobruk-Bordia coastline of Libya.

Ankara stated however that Turkey may negotiate a maritime demarcation agreement with Egypt in the Eastern Mediterranean, depending on the condition of bilateral ties.

Çavuşoğlu also touched upon Moscow’s recent statement saying it was suspending most air travel with Turkey, a popular destination for millions of Russian tourists, citing rising coronavirus infections in a move that comes amid growing political tensions over Ankara’s support for Ukraine.

Still, two flights per week will continue between Moscow and Istanbul, Golikova told a televised briefing.

Yet, Turkey’s top diplomat stated there was no political motive behind Moscow’s move and was rather related only to health concerns.

He added that tourism will be surely affected by this decision, “the Russians wants to come but the decision was taken due to health issues.”