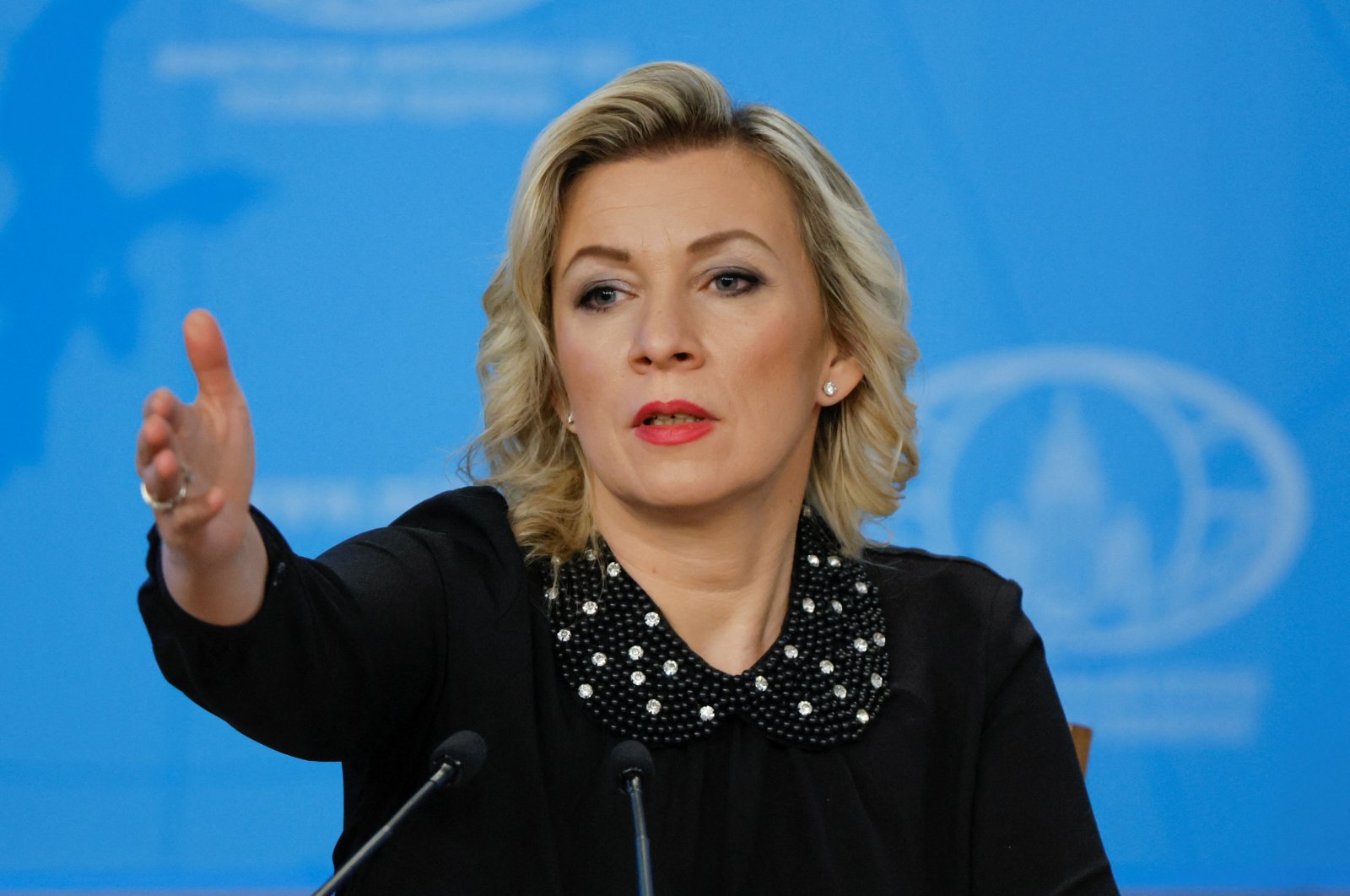 A Russian Foreign Ministry official criticized NATO Secretary-General Jens Stoltenberg for his remarks on the Quran burning provocation in Sweden, noting that respect for religion "is an obligation, not an option."

Foreign Ministry Spokesperson Maria Zakharova was responding to Stoltenberg's views on Quran burning incident when he said that it was inappropriate but was not illegal.

"He says this about burning the Quran ... Let me remind you that respect for religious views is an obligation, not an option."

Citing several international documents obliging signatory countries to counteract acts of intolerance and discrimination, Zakharova said: "These documents explicitly state that the right to freedom of expression does not imply the right to make critical or even disparaging statements about any religion or religious practice. Not to mention burning a Book sacred to Muslims."

Rasmus Paludan, an extremist Swedish-Danish politician, burned a copy of the Quran on Saturday outside the Turkish Embassy in Stockholm with both police protection and permission from the Swedish government.

Claiming that Stoltenberg was not aware of the content of the documents, she said the West "appoints illiterate people to key positions in the European direction," as they are easier to "manage."

She also underlined that the West is "simply obliged to respect the right of hundreds of millions of people to their time-tested sacred things."

Condemnations kept coming in from Muslims, Christians and Jews in Türkiye and across the globe in a religious show of solidarity over the weekend over the burning of a copy of the Quran by a Swedish-Danish far-right politician in Stockholm.

Paludan’s act aroused a harsh backlash worldwide, with Türkiye, the target of the hate crime, pulling the lead in denouncing the incident and Swedish authorities for enabling him.