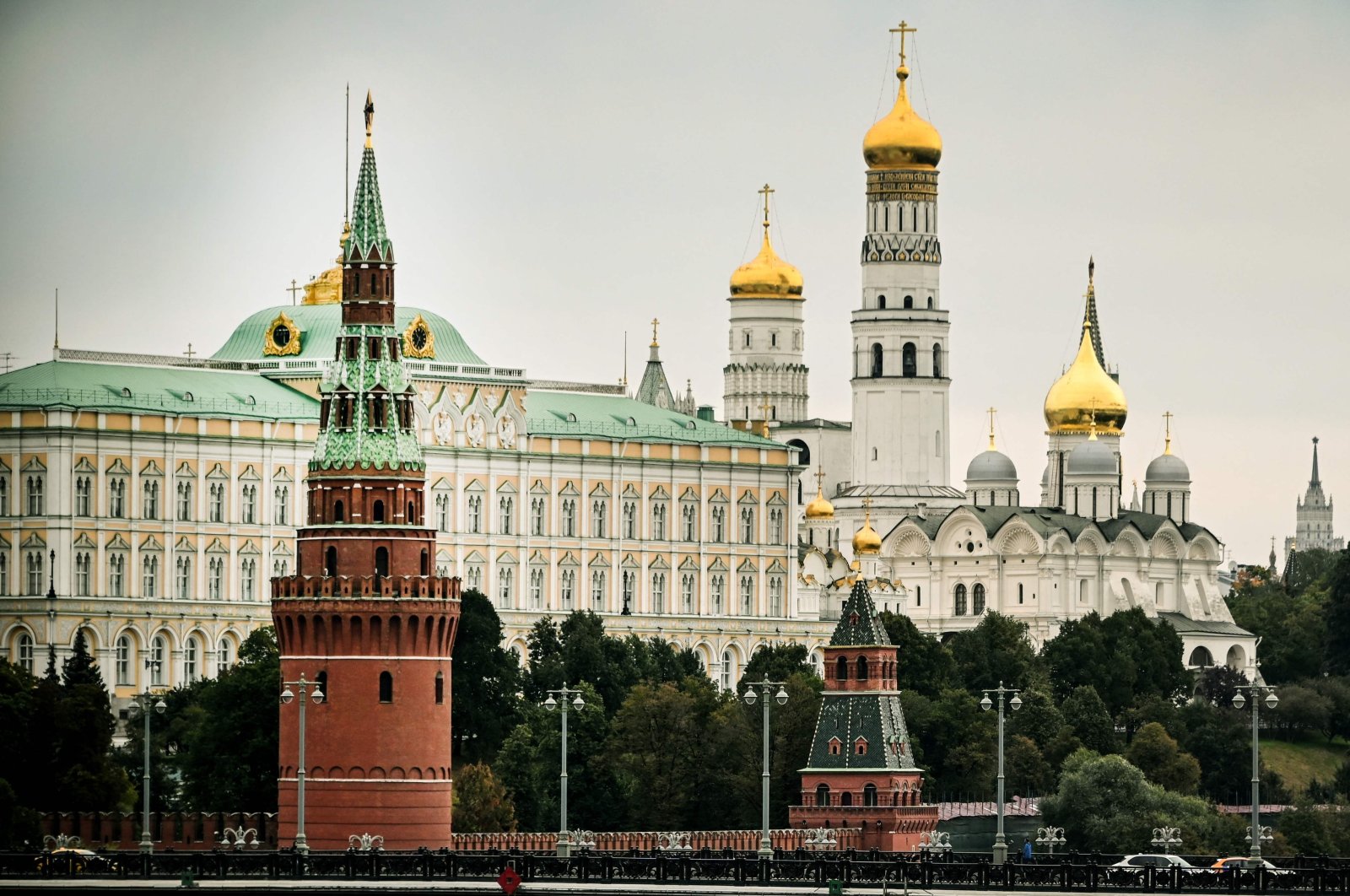 “It will be the most comprehensive agenda since bilateral relations started. These relations are multifaceted and the leaders have always something to talk about within this scope,” he told journalists.

Peskov said that Turkey and Russia would discuss Syria as well as other regional issues.

NATO member Turkey has bought Russian S-400 air defenses, leading to United States sanctions on Turkish defense industries, and has been in talks with Russia over possibly buying a second batch.

Ankara and Moscow were rivals in Nagorno-Karabakh during fighting between Azerbaijani and Armenian forces last year. While Russia brokered a cease-fire between Turkey-backed Azerbaijan and Armenia, it is working with Ankara to monitor it.

Turkey also angered Russia earlier this year when it sold Turkish drones to Ukraine amid tensions over the Donbass region, and later to Poland in the first such sale to a NATO member.