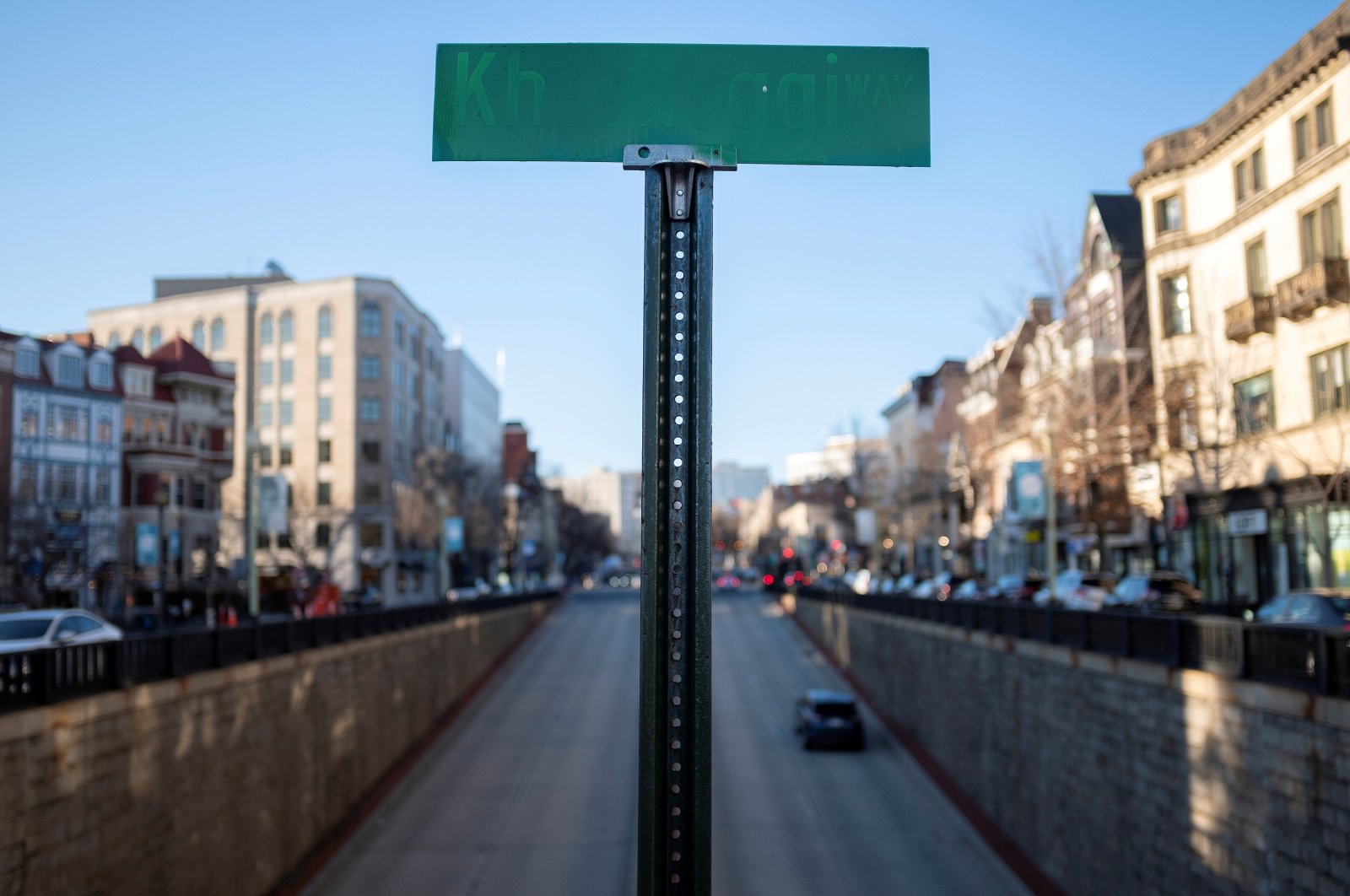 Saudi Arabia closed eight Turkish schools in Mecca and Medina last year amid an unofficial boycott over the investigation into the killing of Saudi journalist Jamal Khashoggi, according to a news outlet.

Middle East Eye quoted two Turkish Ministry of Education officials, who speaking at the Turkish Parliament last week said that despite their best efforts, they were unable to overcome the Saudi bureaucratic obstacles and keep schools open.

“They were de facto closed at the end of 2020. We are trying every possible means through diplomatic channels to reopen these schools,” said Ahmet Bilgili, director-general for overseas education, during a parliamentary briefing. Another Turkish official, Burcu Dalkıran, said that tensions over the schools have been slightly eased since a phone call between President Recep Tayyip Erdoğan and Saudi Arabia's King Salman last November.

Saudi Arabia and Turkey have been at odds for some years over foreign policy and attitudes toward regional issues. The murder of Khashoggi inside the Saudi Consulate in Istanbul sharply escalated tensions. The case sparked an international outcry and tarnished Saudi Crown Prince Mohammed bin Salman's (MBS) global reputation.

Khashoggi was strangled and his body cut into pieces by a 15-man Saudi squad inside the consulate, according to Turkish officials. His remains have not been found.

Erdoğan has said the order to murder Khashoggi came from "the highest levels" of the Saudi government.

The "Philia Forum" was held in Athens with the participation of Greece, France, Egypt, Saudi Arabia, the United Arab Emirates (UAE) and Bahrain.

The visiting officials from Saudi Arabia, Bahrain and the UAE met in Athens with the foreign ministers of Greece, Greek Cyprus and Egypt, who have regular contact, and French Foreign Minister Jean-Yves Le Drian joined the officials by videolink.

The participating countries have broadly sided with Greece in the Eastern Mediterranean dispute.

Aside from the Khashoggi incident, Saudi Arabia’s rapprochement with Israel, support of the coup in Egypt and stance when it comes to Libya and Syria are other points of contention between Ankara and Riyadh.