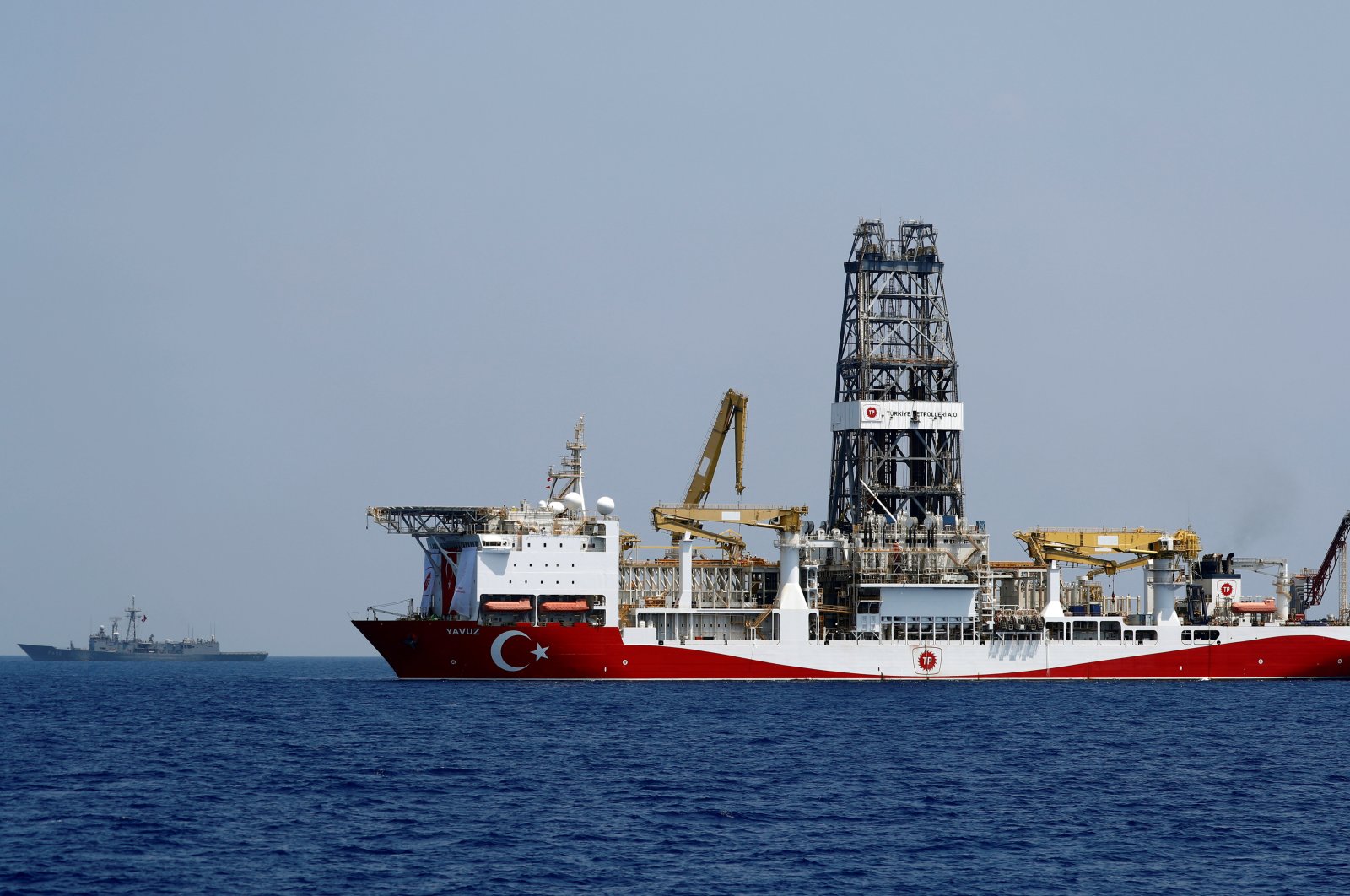 The news that German diplomats have secretly been mediating between Turkey and Greece in the two neighboring countries’ disputes over sovereign rights in the Eastern Mediterranean caused outrage in Athens on Wednesday.

Speaking after talks with his Maltese counterpart Evarist Bartolo in the capital Ankara, Çavuşoğlu said that Presidential Spokesperson Ibrahim Kalın had attended the talks in the German capital.

Çavuşoğlu also stated that Turkey is open to dialogue and cooperation with all actors regarding the Eastern Mediterranean.

The confirmation of the talks, which have until now only been the subject of rumor, was met with outrage in Athens. Greek Prime Minister Kyriakos Mitsotakis denied only last week that Chancellor Angela Merkel had been involved in mediating between the old rivals.

"Secret diplomacy shows that the Mitsotakis government is on the back foot," Syriza spokesman Alexis Haritsis told the party's radio station Sto Kokkino 105.5 on Wednesday.

That was particularly true given that Greeks had heard about the situation from Turkey's foreign minister, he said.

Relations between the longtime regional rivals and uneasy NATO allies have deteriorated fast in recent months, with differences including the ethnically split island of Cyprus, offshore drilling rights in the Eastern Mediterranean, immigration flows and Turkey's decision to revert Istanbul’s iconic Hagia Sophia from a museum to a mosque.

Since the discovery of significant gas reserves in the region a decade ago, the countries have been engaged in renewed disputes over maritime borders, while international law presents few remedies. The deepening rift between the two countries surfaced with Turkey’s decision to enhance energy exploration activities in the Eastern Mediterranean and the deal Ankara made last year with Libya’s legitimate government on maritime delimitation.

Turkish officials argue that although Turkey has the longest shoreline in the Mediterranean region, no country has felt the need to consult or engage in dialogue with Ankara on its initiatives in the region. Ankara has expressed a willingness to establish communication channels with various regional actors, yet all its attempts have fallen flat with no response. Egypt even organized the Eastern Mediterranean Gas Forum last year, inviting all neighboring countries – except for Turkey, which is at odds with Cairo over a number of issues including incumbent President Abdel Fattah el-Sissi's bloody takeover, clashes in Libya, Qatar row among many others.

Since last year, Ankara has sent drilling vessels to the Eastern Mediterranean, asserting the right of Turkey and the Turkish Republic of Northern Cyprus (TRNC) to the resources in the region. As a guarantor nation for the TRNC, the country has consistently contested the Greek Cypriot administration's unilateral drilling activities in the Eastern Mediterranean. Athens and the Greek Cypriot administration have opposed the move, threatening to arrest the ships' crews and enlisting EU leaders to join their criticism. Ankara has on every occasion vowed to see energy as an incentive for a political resolution on the island and peace in the wider Mediterranean basin, not a catalyst for further tensions. Greece, on the other hand, says Turkey's state-owned energy company has applied for licenses to explore for natural gas and oil just a few nautical miles off the Greek islands of Crete, Rhodes and Karpathos. Athens claims the islands also have their own exclusive economic zones, thereby wishing to reduce Turkey's zone considerably.

Earlier this week, a meeting of foreign ministers of the European Union gathered in Brussels to discuss Turkey and international issues in an in-person gathering for the first time since the beginning of the COVID-19 pandemic. The bloc's relationship with Turkey is "the most important item on the agenda today," the EU foreign policy chief Josep Borrell told journalists before the meeting.

Çavuşoğlu stated that the topic of Turkey was put on the agenda of the meeting at the request of France, Greece and the Greek Cypriot administration.

Greek Foreign Minister Nikos Dendias said Tuesday that Athens has been attempting to rally the EU to prepare “crippling” economic sanctions against neighboring Turkey if it goes ahead with its planned offshore gas and oil exploration operations off a number of Greek islands.