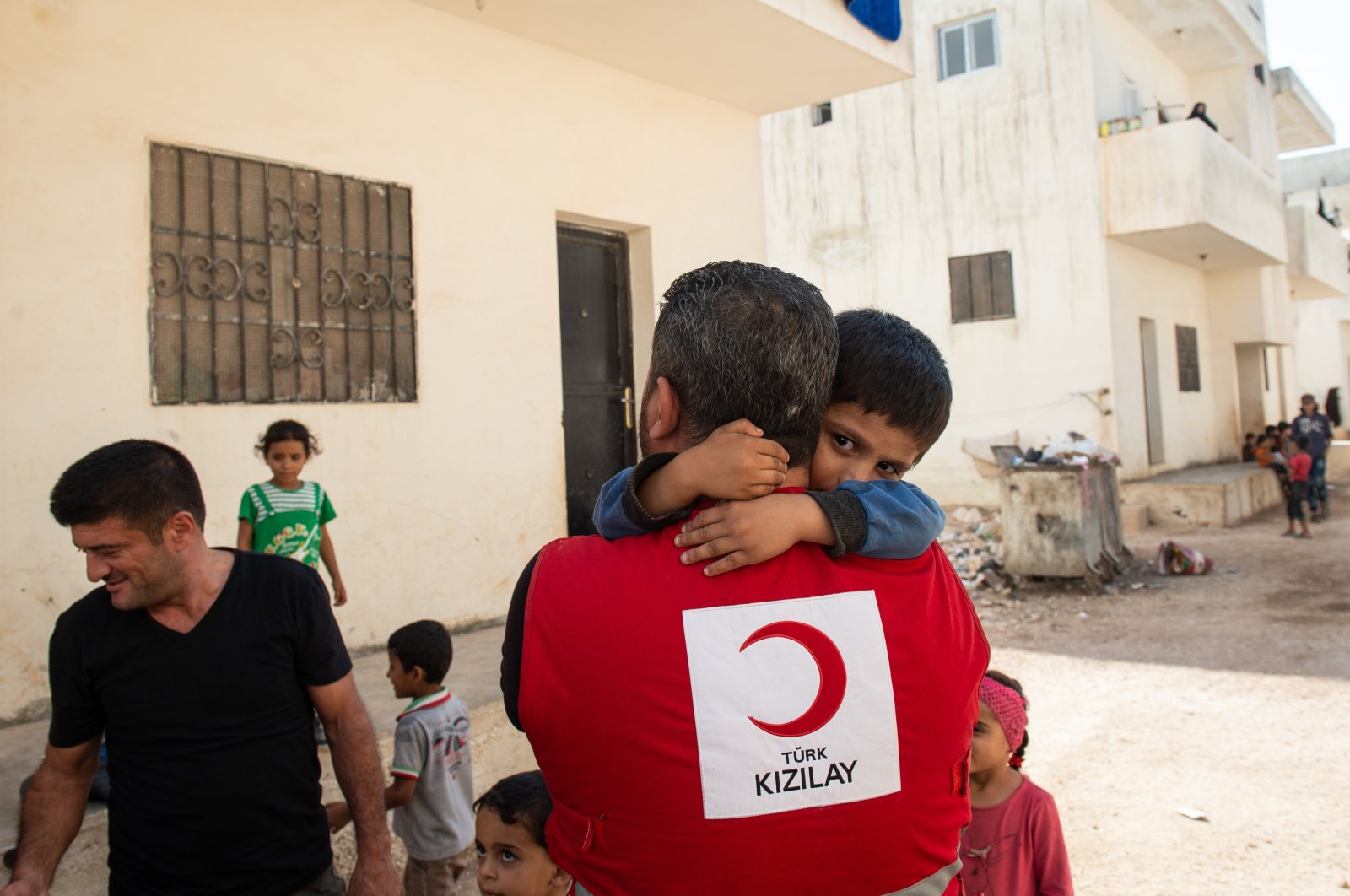 In an open letter to the media, Kınık said, "It is the strong hope of all humanitarians that (the) United Nations Security Council Members will put humanity first, and respect for human life and dignity will prevail."

"The last remaining humanitarian aid crossing into Syria must stay open at all costs to protect more than 4 million people in dire need," he stressed in the letter.

The Cross-Border Mechanism, which allows the Bab al-Hawa crossing to operate, is set to come up for a vote on July 10 with eyes on Russia and China, two permanent members who might block its renewal.

"In a collective voice, all humanitarians have been calling for the renewal of the decision, but the fate of millions in need stands as a divided agenda on the table of the Security Council," Kınık said.

"In the wake of the worldwide COVID-19 pandemic, where millions of people around the world are in need of urgent assistance, shutting the cross-border humanitarian operations would have devastating consequences with a heavy human toll," he added.

Stressing that the Turkish Red Crescent was the first to respond in 2011 after the first group of Syrians sought asylum at the Idlib-Hatay border, he said the charity group has been providing large-scale assistance in the region since.

"The history of the humanitarian aid crossing into Syria from Turkey precedes the U.N. Security Council resolution, and depicts a story of sharing, kindness and solidarity," he also said, evoking the memories of Turkish citizens sending aid across the border to "help those appealing for support in Syria."

"In the coming days, the decision of the Security Council will be either to exacerbate the suffering and pain of millions or it will act to ensure humanitarian aid is able to get to the millions of people in Syria," he said.

Kınık said that the U.N. Security Council resolution 2165 in 2014 and involvement of U.N. agencies brought a "positive environment," praising the "principled and coordinated humanitarian response (that) is in place" thanks to "the efforts of various humanitarian organizations."

"Tens of thousands of trucks over the years have not only brought aid to the vulnerable communities, but it brought hope that they are not forgotten and that a better future is possible," he said.

However, Kınık said, it was "deeply saddening and tragic" to see humanitarians are challenged by "threats to their delivery of aid to people in dire need."

"This reminds the humanitarian community of how vulnerable our work is, which is decided by the show of hands where one vote can imminently have consequences on millions," he added.

Pointing to "the politicized nature of the cross-border issues," Kınık stressed, "Humanitarians working to provide for the most vulnerable should not be pressured with issues other than how to best deliver aid."

"The international community urgently needs to come to a consensus which includes enabling humanitarian aid to people in need in Syria from most direct routes," he said.

Underlining the need for "depoliticization of aid," he said: "As always, the TRC (Turkish Red Crescent) stands by people in need in Syria and will continue to deliver services and aid in hopes that the international community and the Security Council will put human life before political interests."