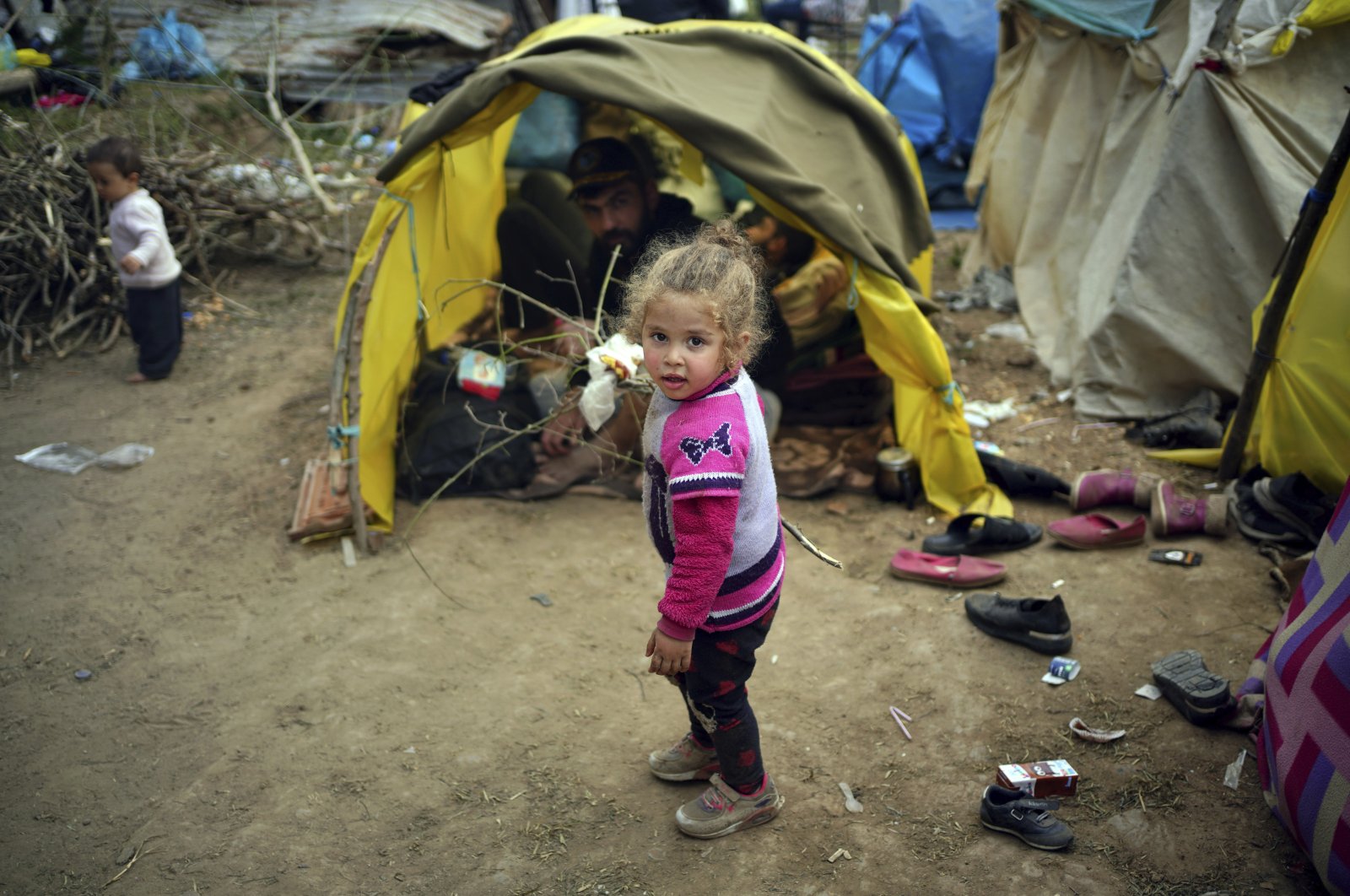 The number of Syrians under temporary protection has increased to 3.72 million as of the end of September, official data updated by the General Directorate of Migration Management revealed.

It has been determined that 3.66 million of the 3.72 million Syrians are living outside the shelters. Temporary accommodation centers with the highest capacity are located in the southern provinces of Adana, Kahramanmaraş and Hatay.

The proportion of Syrians of the total population reached 26.4% in Hatay, 21.95% in Gaziantep, 20.19% in southeastern Şanlıurfa and 12.73% in southern Mersin. While the majority of children are aged 9 or younger, people aged 19-24 make up the next largest group. Approximately 250,000 more male Syrians than females have been identified in Turkey. Some 1,868 Syrians over the age of 90 are sheltering in Turkey under temporary protection.

The number of Syrians resettled in third countries between 2014 and 2021 remained at 7,923. Canada led the way by accepting 8,700 Syrians while the United States took in 4,081 and the United Kingdom 2,540. In the period between 2014-2021, Luxembourg accepted 46 Syrian settlers, while three Syrians were sent to the Netherlands and one to France.

As part of the one-to-one exchange agreement, the number of Syrians leaving Turkey reached 30,219. According to this practice, for every Syrian sent back to Turkey from the Greek islands, another Syrian in Turkey is resettled in EU countries.

As of the end of September, the number of irregular migrants apprehended was 109,708, with Afghan, Syrian and Pakistani nationals taking the first three places.

Since the beginning of the Syrian civil war in 2011, Turkey has backed moderate opposition groups against the Assad regime and opened its doors to those who had to flee the country to save their lives. Turkey hosts more Syrian migrants than any other country in the world. The country also leads humanitarian aid efforts for Syrians in Turkey and opposition-controlled areas of northern Syria. Refugees are widely embraced by the public, but some opposition parties and figures often look to fuel a xenophobic, anti-refugee discourse.

Turkey has made large investments in its social cohesion policies to enable Syrians to integrate into Turkish society smoothly. In addition to 33,000 university students, more than half a million Syrian children are enrolled in schools across Turkey, according to UNICEF. At these schools, the children learn the Turkish language as well as other disciplines. Integrating children into Turkish schools was one of the policies interrupted by the coronavirus, as schools across the country were closed and education continued via distance learning. Many Syrians live in crowded houses and many may not have the equipment needed for their children to continue education online.

Yet, while children find themselves working instead of going to school, Syrian women tend to remain unemployed. Only 6% of Syrian women are working in the country's labor market. The overall labor force participation rate among Syrians in Turkey is 38%. Although some Syrians are business owners or co-owners with Turkish nationals, a large number of Syrians in Turkey work in the service sector. According to the U.N. figures, over 130,000 work permits have been granted and over 10,000 Syrian entrepreneurs have had the opportunity to start a business in Turkey.