Ties with Indonesia have great importance for Turkey: Official 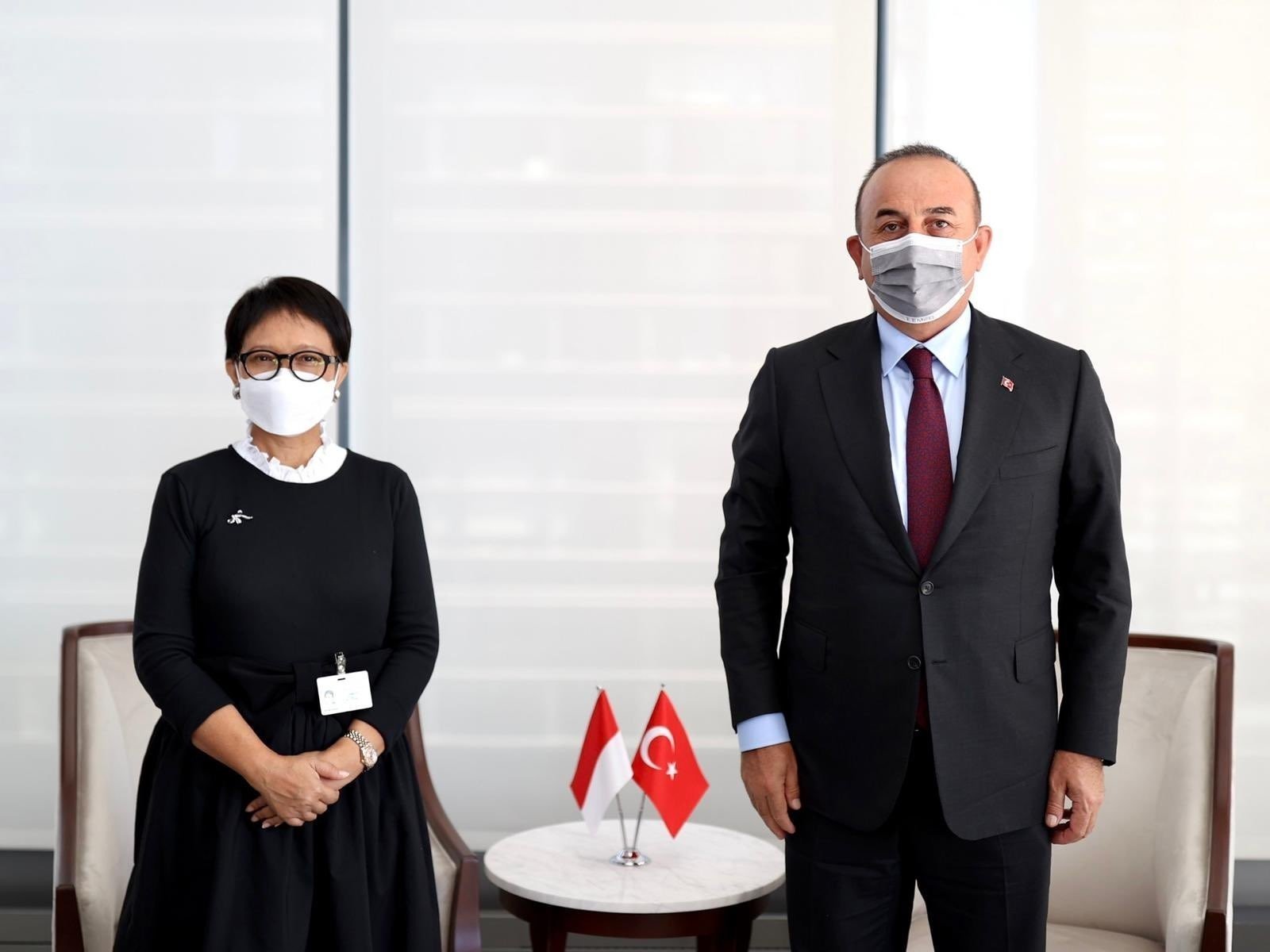 Turkey attaches great importance to its relations with Indonesia, the head of the Turkish Parliament's committee on public works, reconstruction, transport and tourism said on Tuesday.

Tahir Akyürek made the remarks in a meeting with Andi Iwan Darmawan Aras, head of Commission V which looks after communications and public works, from the Indonesian House of Representatives who was visiting the Turkish Parliament in Ankara.

Akyürek said Turkey has been following the development, growth and strengthening of Indonesia "as a friend and brother with great pleasure."

"Turkey attaches great importance to the relations established with Indonesia, the strongest and leading country of the Association of Southeast Asian Nations (ASEAN)," Akyürek said.

He reiterated that President Recep Tayyip Erdoğan would pay an official visit to Indonesia soon.

Pointing to the importance of the High-Level Strategic Council meeting between the two countries, Akyürek said: "We have always desired to establish and strengthen more comprehensive relations with Indonesia."

"Although our current ties are strong, we can establish stronger cooperation in many areas," he added.

Turkey and Indonesia enjoy close and multifaceted relations. In the 16th century, the Sultanate of Aceh had asked for Ottoman Empire’s assistance against Portuguese aggression. Ottoman support to Aceh back then marked the beginning of official relations between the two countries.