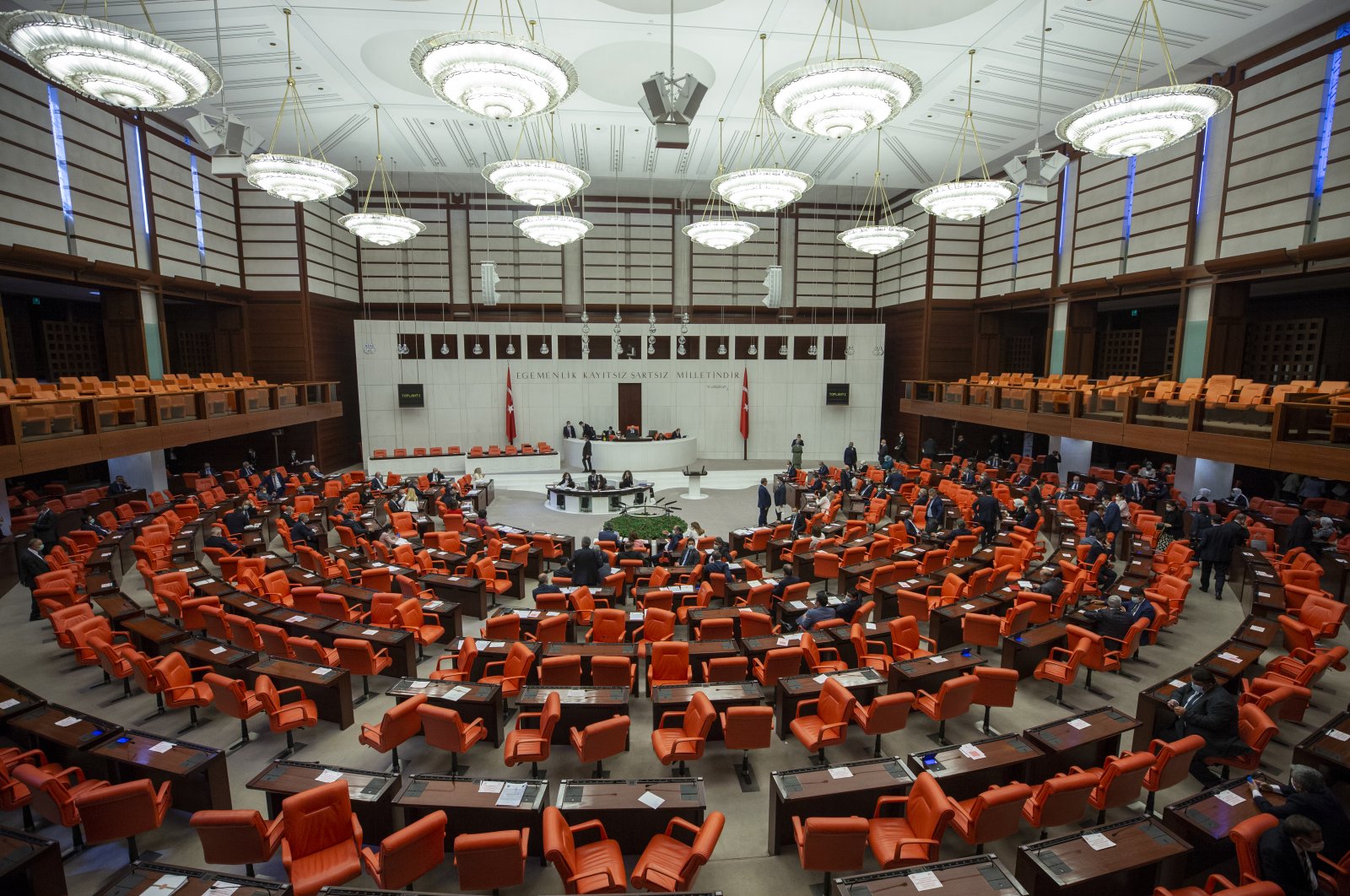 The three are members of the Peoples' Democratic Party (HDP), party officials confirmed without identifying the individuals.

In a statement, Hakkı Saruhan Oluç and Meral Danış Beştaş, deputy chairpersons of the party's parliamentary group, said several officials were tested after a member of the office cleaning staff was found to be infected earlier this week.

They said all staff members, advisors and lawmakers were asked to get tested.

"After initial tests, it was found that three of our lawmakers have been infected so far. They are under medical supervision and their conditions are improving," read the statement.

The coronavirus pandemic has claimed over 495,000 lives in 188 countries and regions since last December.

The U.S., Brazil, Russia and India are currently the worst-hit countries in the world.

More than 9.85 million COVID-19 cases have been reported around the world so far, with recoveries exceeding 4.97 million, according to figures compiled by the U.S.' Johns Hopkins University.