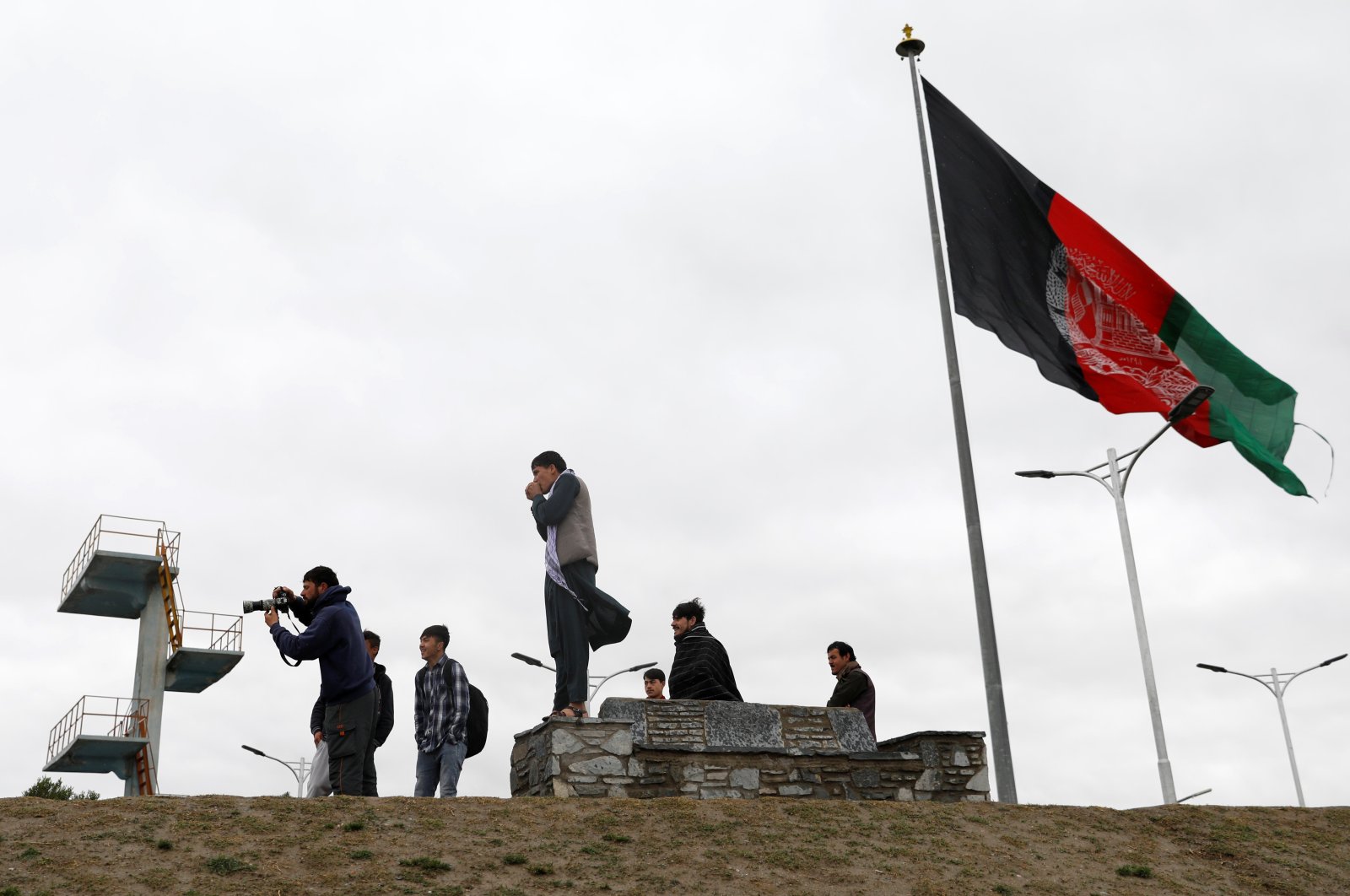 Top diplomats from Turkey, Afghanistan and Pakistan are scheduled to hold a trilateral meeting to discuss the Afghan peace process in Istanbul on Friday.

"Along with recent developments regarding the Afghan peace process, cooperation in the fields of security, energy, connectivity and irregular migration will be discussed during the trilateral meeting," said a statement released by Turkey's Foreign Ministry.

Turkey's Foreign Minister Mevlüt Çavuşoğlu is set to hold "bilateral meetings with his Afghan and Pakistani counterparts" during the event.

Çavuşoğlu announced Tuesday that Afghan peace talks set to take place in Istanbul this month have been postponed and will take place after the Muslim holy month of Ramadan.

Last month, United States Secretary of State Antony Blinken sent a letter to Afghanistan's President Ashraf Ghani which stated that Turkey would be asked to host a senior-level intra-Afghan peace meeting in the near future to finalize a peace agreement. Following the news, Turkey expressed its readiness to take part in mediation efforts to establish peace in Afghanistan and the region.

On Monday, Pakistan urged the Taliban to remain engaged in the Afghan peace process after the armed group said it would now shun summits about Afghanistan until all foreign forces leave.