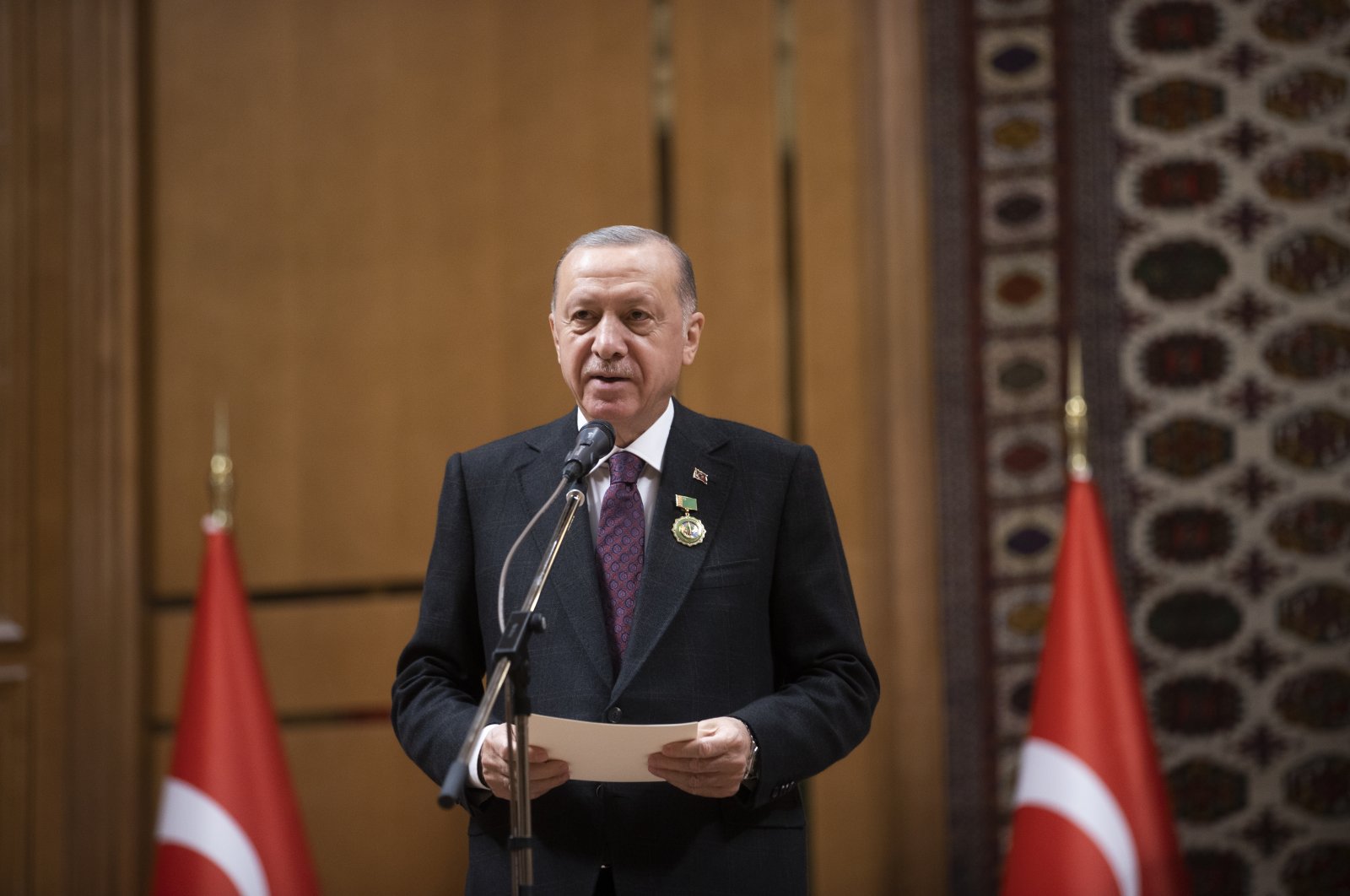 Turkey will be trying to improve relations with Saudi Arabia, President Recep Tayyip Erdoğan said on Tuesday, adding that ties with Egypt are also ongoing on a ministerial level as Ankara eyes mending frayed ties with regional actors.

“There could also be different developments,” Erdoğan said during a televised speech on Turkish public broadcaster TRT, referring to relations with Cairo.

“There is a significant potential for cooperation between us and Gulf countries. Our economies are complementary to one another. We see new cooperation projects based on mutual benefit as an opportunity for joint investments,” he pointed out.

Abu Dhabi’s powerful crown prince visited Ankara last week, making his first official trip to Turkey since 2012 and the highest-level visit by an Emirati official since relations between the two countries hit a low.

Erdoğan and Abu Dhabi’s crown prince, Sheikh Mohammed bin Zayed Al Nahyan (MBZ), who is seen as the de facto leader of the United Arab Emirates (UAE) and the force behind its foreign policy posture, oversaw the signing of nearly a dozen cooperation deals during the visit, while a top Emirati official said the UAE has earmarked $10 billion for investment in Turkey.

The president will pay a return visit to the UAE in February while Foreign Minister Mevlüt Çavuşoğlu and intelligence chief Hakan Fidan plan to travel before him to prepare the groundwork.

“Now this step that we took with the Abu Dhabi administration is a historical step, a pre-agreement of $11 billion was made,” he said, reiterating that he will visit the country soon.

“Together with these visits, our process with the United Arab Emirates will hopefully reach a new level.”

The president further said that officials from Bahrain, another country in the region, aim to visit Turkey and hold talks.

Turkey and the UAE found themselves on opposing sides of regional conflicts, including a proxy conflict in Libya and as well as disputes in the Gulf and the Eastern Mediterranean.

At the core of their tensions was Turkey’s support for the Muslim Brotherhood in the region, which the UAE and other Arab nations see as a top national security threat that could upend their hereditary rule and tight grip on decision making.

Ankara, for its part, suspects that the UAE backed the Gülenist Terror Group (FETÖ) led by United States-based Fethullah Gülen that orchestrated a failed coup in Turkey in 2016.