Turkey aims to boost ties with Africa in all platforms: Çavuşoğlu 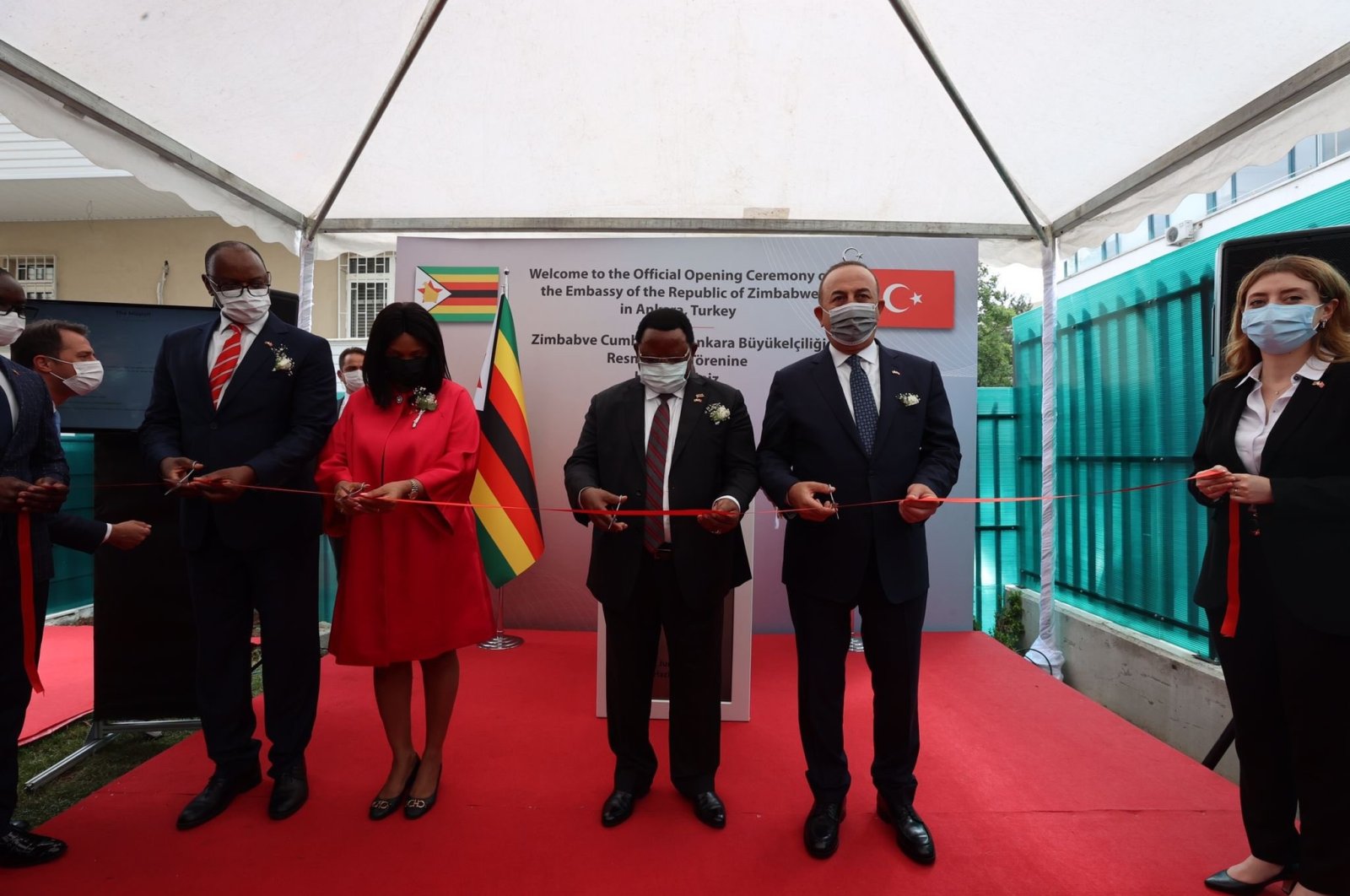 Citing the fact that the number of African missions in Ankara has increased from 10 to 37 in the last 13 years, Çavuşoğlu said the country is determined to strengthen relations with the continent.

"This embassy will further develop links between our businesspeople as well as enhancing the flourishing education and tourism between our nations," he said.

The foreign minister noted that 13 years ago, there were just 10 African embassies, which has since expanded to 37.

"So the increase has been 27 within 13 years, indeed this is a reflection of the deepening relations with Africa," Çavuşoğlu said.

He also announced that the Turkish Embassy in Guinea-Bissau will open soon, bringing the total number of Turkish embassies in Africa to 44.

"We will further enhance our relations with Africa at all platforms," Çavuşoğlu pledged.