Turkey announces NAVTEX in Aegean in response to Greek violations 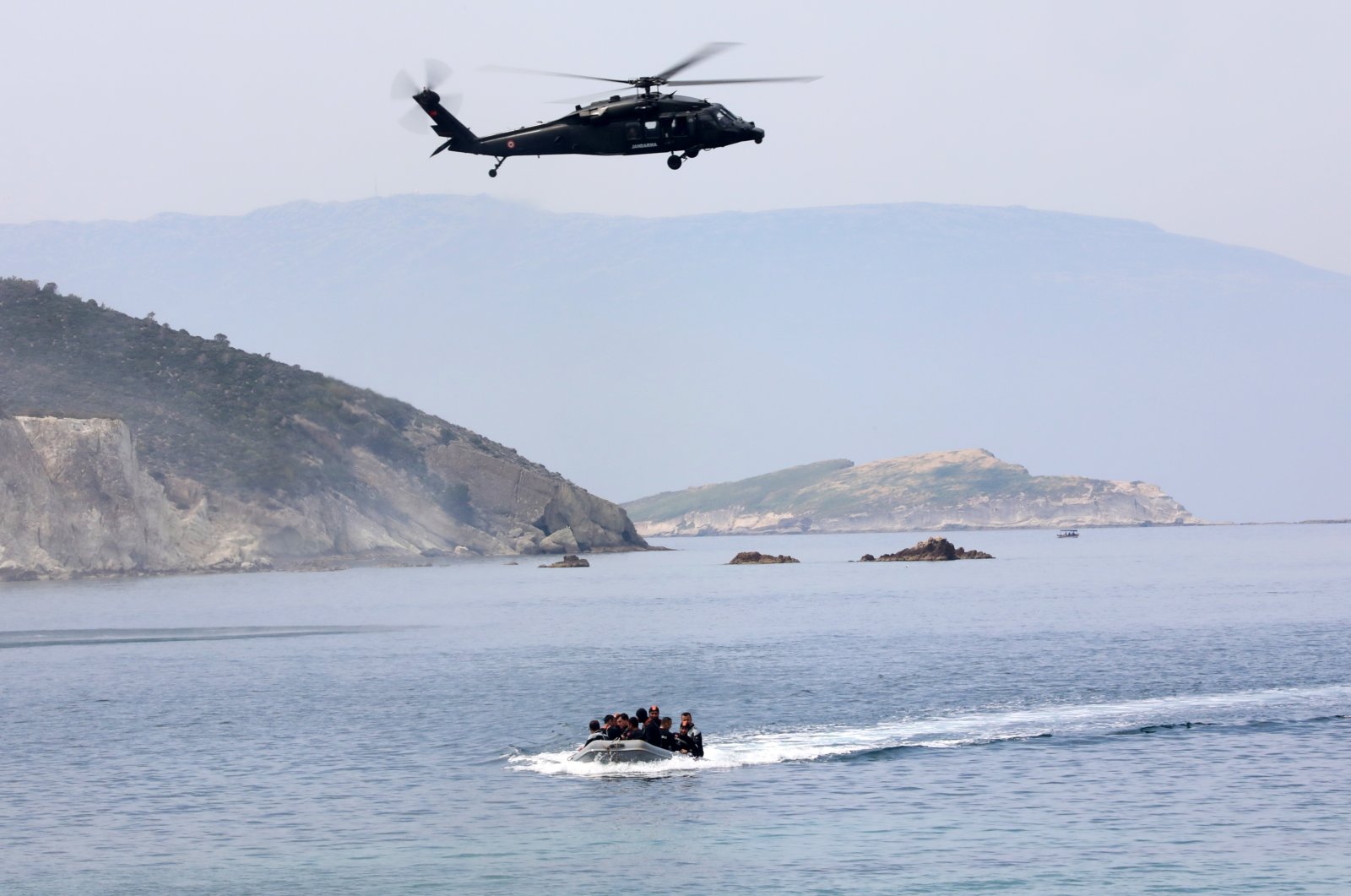 According to the information received from security sources, with the Athens MoU signed between Turkey and Greece in 1988 it was decided not to carry out exercises in the international waters of the Aegean Sea and not to declare a military training area during the busy summer tourism season between June 15 and September 15.

Taking into account the moratorium period established by the MoU, Turkey did not declare an area in international waters in the Aegean Sea between June 15 and September 15 during the planning of its 2021 operations-training activities.

Turkish Foreign Minister Mevlüt Çavuşoğlu recently said that Greece must halt its provocations in order for relations to grow and to avoid further escalation. The bilateral ties between the two neighbors have become tense due to conflicts concerning drilling rights and maritime borders in the Eastern Mediterranean.

Addressing reporters during the last day of the Antalya Diplomacy Forum, Çavuşoğlu stated that there was a gentleman's agreement not to hold any exercises in the Aegean during the summer tourism season. "Greece is now declaring NAVTEX.," he said. "We had an agreement not to hold NAVTEX and exercises on national days as well. Greece broke this as well. They should stop with these provocations."

"We need to give up provocative steps and provocation," Çavuşoğlu continued. "I know that they are trying to satisfy their own people because there is a lot of pressure on them. We want to turn the dialogue we started into concrete steps. We are sincere and determined."