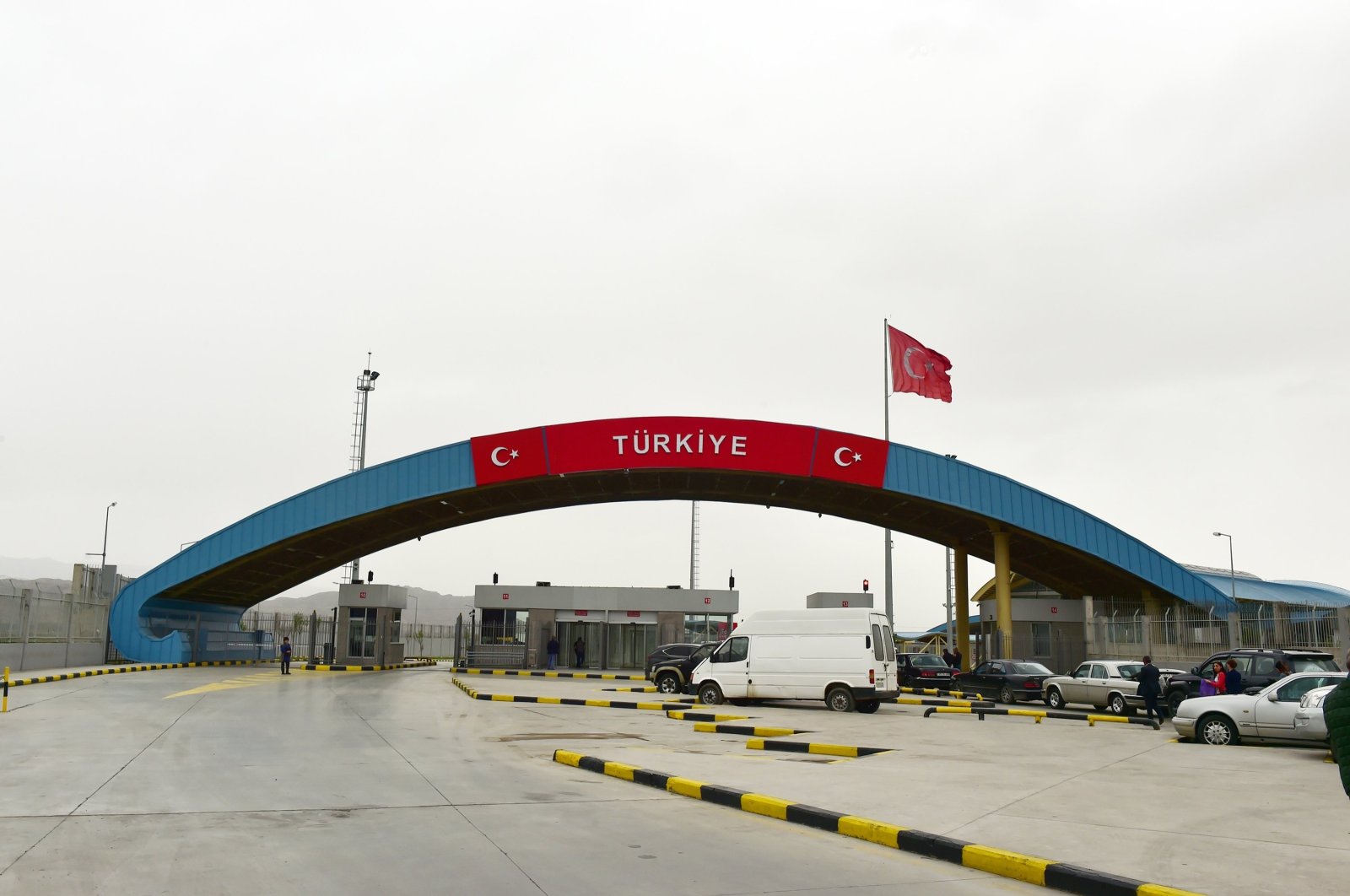 When the Nakhchivan corridor opens, Turkey’s transportation to both Azerbaijan and other markets in the Caucasus, as well as the Turkic republics, will be facilitated through the Caspian country, allowing Ankara to trade much more comfortably with Baku, according to Turkish businesspeople.

Mehmet Hilmi Kağnıcı, head of the Konya province branch of the Independent Industrialists and Businesspersons Association (MÜSIAD), one of the top business associations in Turkey, made the statements while speaking on Turkey’s trade with Azerbaijan.

Kağnıcı reiterated that MÜSIAD organized the 25th International Business Forum (IBF) in Baku this year with a delegation of 33 people and over 500 businesspeople from the country.

The interest in doing business with Turkey had grown further and that the trade volume between the two countries could increase exponentially, he said.

“Azerbaijan is a country with very serious potential for us. The main reason why our trade or exports with Azerbaijan are at low levels at the moment is the lack of a direct road line between us. If the Nakhchivan corridor is opened, we can reach both Azerbaijan and other markets in the Caucasus via Azerbaijan and our access to the Turkic republics will be easier. This corridor will enable us to do much more comfortable and advantageous trade,” Kağnıcı said.

Following the war in the Armenian-occupied Nagorno-Karabakh region that resulted in Azerbaijan's victory, Baku and Yerevan signed an agreement on Nov. 10 that allows Azerbaijan to create the corridor.

The transit route that will connect Azerbaijan and the enclave, located around 450 kilometers (279.62 miles) west of Baku and surrounded by Turkey, Iran and Armenia, was described by Azerbaijan's President Ilham Aliyev as a “historic achievement.”

The Turkish businessperson, saying that there is very strong political infrastructure for economic cooperation between Azerbaijan and Turkey, noted that “both the Azerbaijani government officials and the people of Azerbaijan are very eager to increase the trade volume with Turkey.”

Defense industry ties and political relations are already strong, Kağnıcı said, and now businesspeople need to participate in the region.

“In terms of industrial development, we are more advanced than them. We must contribute to the development of our brotherly nation by contributing the know-how we have,” he said.

Stating that many businesspeople from Konya operating in different sectors such as metal, shoemaking, durable household goods, textiles, agricultural machinery, agricultural products and the construction sector participated in the forum at the beginning of the November, Kağnıcı said that they will also soon host a delegation coming from Azerbaijan.

The IBF was held this year under the motto “Azerbaijan, the pearl of Asia,” and was organized by MÜSIAD with the cooperation of a local partner, the Small and Medium Business Development Agency of Azerbaijan (KOBIA), and with the support of trade ministries and institutions from both countries. The 25th edition of the event focused on Azerbaijan's potential in several sectors, including tourism, agriculture, energy and health. In addition to some 550 Turkish businesses and members of industry, it brought together distinguished entrepreneurs from Canada, Europe, the United States, the Middle East, Russia and North Africa.