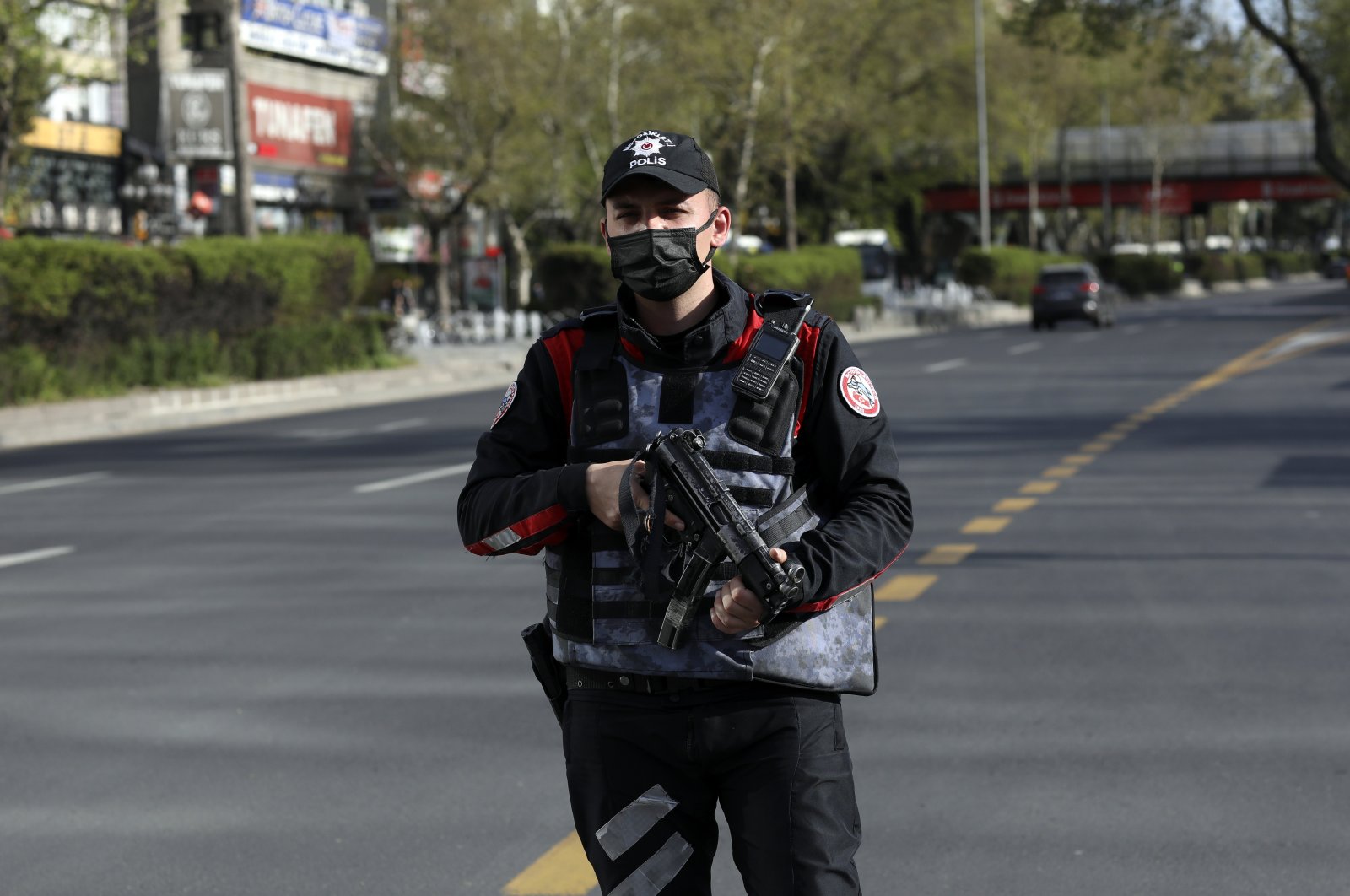 As part of the investigation launched by Istanbul Prosecutor’s Office, police had detained six Russian spies on Oct. 8.

The suspects, identified as Said Magamed Abdulaev and Shohroukh Akhmedov, were detained by police on Nov. 2 in Antalya’s Muratpaşa and Istanbul’s Esenyurt districts, respectively. Abdulaev was collecting intelligence regarding Chechen dissidents in Turkey, while Akhmedov had been cooperating with the espionage network’s head, Bislan Rasaev, according to the investigation.

The suspects were arrested and sent to prison after appearing before the Penal Court of Peace.

Before the network was exposed, the spies – four Russians, a Ukrainian and an Uzbek national – had plotted to assassinate a Chechen dissident living in Turkey named "Abdulhakim,” who fought for the opposition in Syria against the Bashar Assad regime.

According to information obtained by Turkey’s National Intelligence Organization (MIT), the leader of the clandestine network, Bislan Rasaev, took orders from Kazbek Dukuzov and Adam Delimkhanov, a Duma deputy and cousin of Chechen leader Kadyrov, who is also sought by Interpol.

Dukuzov has also issued orders for four assassinations of Chechen dissidents in Europe since 2004.

MIT also revealed that Rasaev was planning to gather weapons to assassinate Abdula Abdulaev, code-named “Ebubekir,” a smuggler and member of the Daesh terrorist organization. During raids carried out on the suspects' homes, weapons equipped with lasers and silencers were found.

On Oct. 21, state broadcaster TRT News reported that six suspects had been jailed pending trial over an alleged plot against Chechen dissidents in Turkey. The suspects were held on charges of “political and military espionage,” and had been preparing “armed action and spying” against Chechen opposition figures, it added.

Many dissidents from across the Middle East and Central Asia have established bases in Turkey and are occasionally targeted.