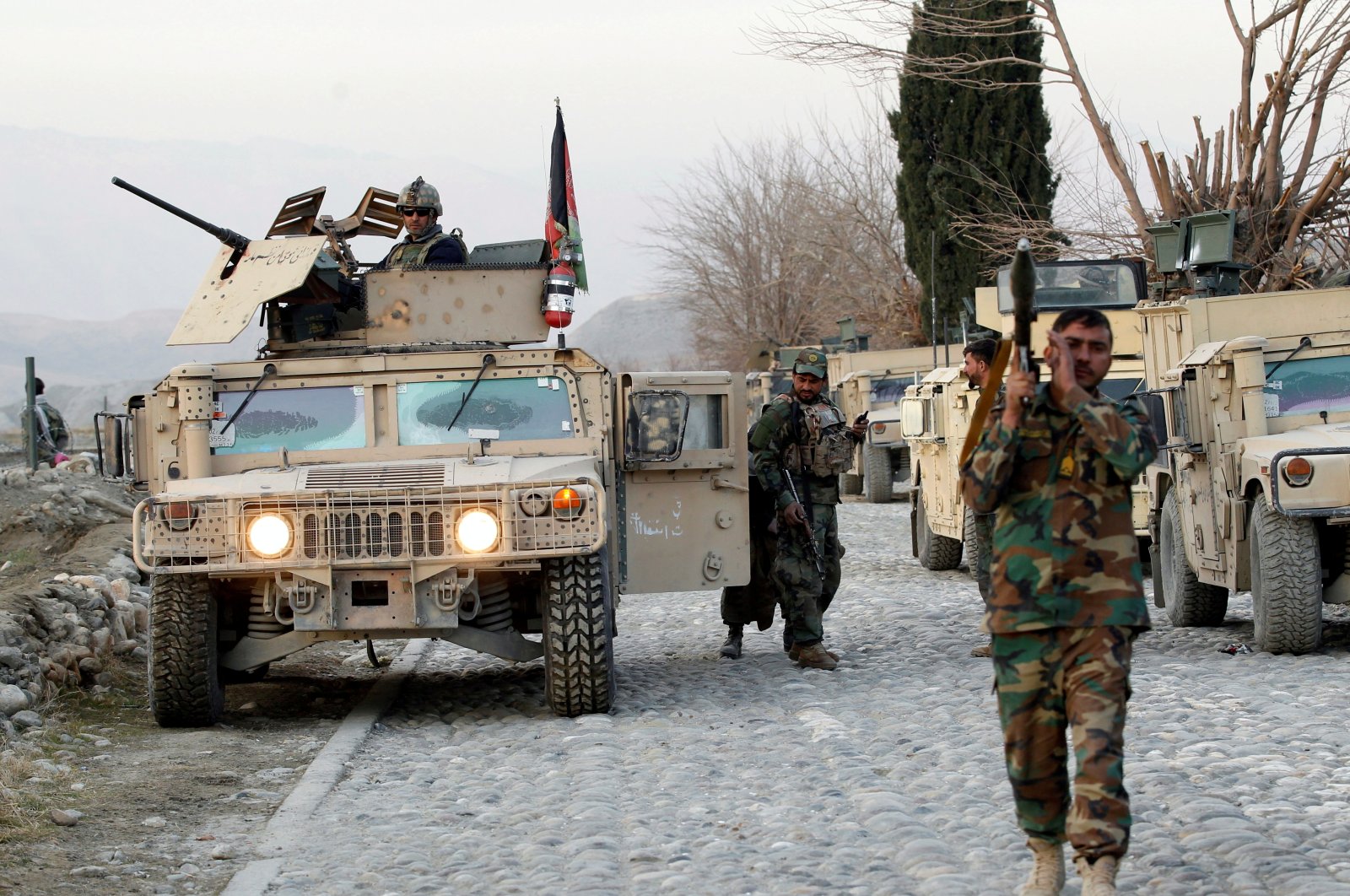 Ankara has taken center stage in the Afghan peace process with the U.S. proposal to hold a conference in Turkey to bring the warring factions to the negotiating table, analysts say.

The Afghan Foreign Ministry has given the green light to the proposed meeting.

"Turkey is a strong partner and friend of Afghanistan, it had already expressed interest in hosting the Afghan peace talks which we appreciate," Afghan spokesperson Gran Hewad told Anadolu Agency (AA).

In a bid to accelerate the stalled peace process, a meeting between the representatives of the Afghan government and the Taliban would be arranged in Turkey, according to a letter leaked by an Afghan media outlet Sunday.

The letter was sent by U.S. Secretary of State Antony Blinken to Afghan President Ashraf Ghani.

"We will ask the government of Turkey to host a senior-level meeting of both sides in the coming weeks to finalize a peace agreement. I (Blinken) urge you (Ghani) or your authoritative designates to join other representatives of the Islamic Republic (of Afghanistan) in this meeting," the letter read.

Blinken said Washington also intended to ask the U.N. to convene foreign ministers and envoys from Russia, China, Pakistan, Iran, India, and the U.S. to discuss how to promote peace in Afghanistan.

Kabul-based political commentator Nizam Katawazi sees Turkey as a potential partner for the war-ravaged country with the potential to provide a breakthrough in the stalled peace negotiations.

"Unlike many international and regional countries, Turkey has maintained a delicate balance in ties with Afghanistan throughout war and peace times. It is trustworthy for almost all factions as an honest peace broker and reliable host for such an important meeting," Katawazi told Anadolu Agency (AA).

"Without a clear policy, Ankara risks throwing itself in the ring without a plan, in the back of a half-baked U.S.-Afghan peace plan," said Sharan.

The Taliban's Qatar office spokesperson Mohammad Naeem was yet to respond to a AA query for a comment on the proposed meeting in Turkey.

In a policy brief, published by the German nongovernment organization (NGO) Friedrich Ebert Stiftung, Sharan noted the last decades of conflict have seen a succession of regional initiatives conjured up by international powers, including 6+2, Afghanistan's neighbors plus the U.S. and Russia, and the Quadrilateral Coordination Group, Afghanistan, Pakistan, China and the U.S.

"While generating international interest and support statements for the Afghan peace, none of these initiatives has produced tangible action. An integrated regional mechanism to support the Afghan peace is still missing, which is particularly worrying given the state of U.S.' relations with key regional players including Iran, India, Russia, and not least Turkey itself."

The Turkey-led Heart of Asia Istanbul Process, launched in 2011, is the broadest-based initiative so far, which has brought together 17 regional countries, plus 15 supporting countries and international organizations, including the EU.

The stalled peace drive has gotten a new lease on life as Afghanistan and Turkey recently celebrated 100 years of diplomatic ties.

For the last two decades, Turkey has trained thousands of Afghan military and police officers. There are also 21 Turkish schools and four education centers in eight provinces with more than 7,000 students.

Turkey is ready to take part in mediation efforts for peace in Afghanistan and the region, the country's ruling party spokesperson said Tuesday.

"Afghanistan is a very important country for us," Ömer Çelik, spokesperson for the ruling Justice and Development Party (AK Party), told reporters in the capital Ankara after a meeting of the party's Central Executive Board.

A number of Afghan media outlets have reported that these proposed intra-Afghan talks would be held on March 27, however, the date has not been confirmed by any official sources.

"This is indeed a sign of great interest and support for the process which we truly appreciate. But regarding the content and modalities, we will declare our position once we have completed our discussions and consultations," Hewad said.