Turkey at liberty to take steps against envoys' intrusion: Ankara 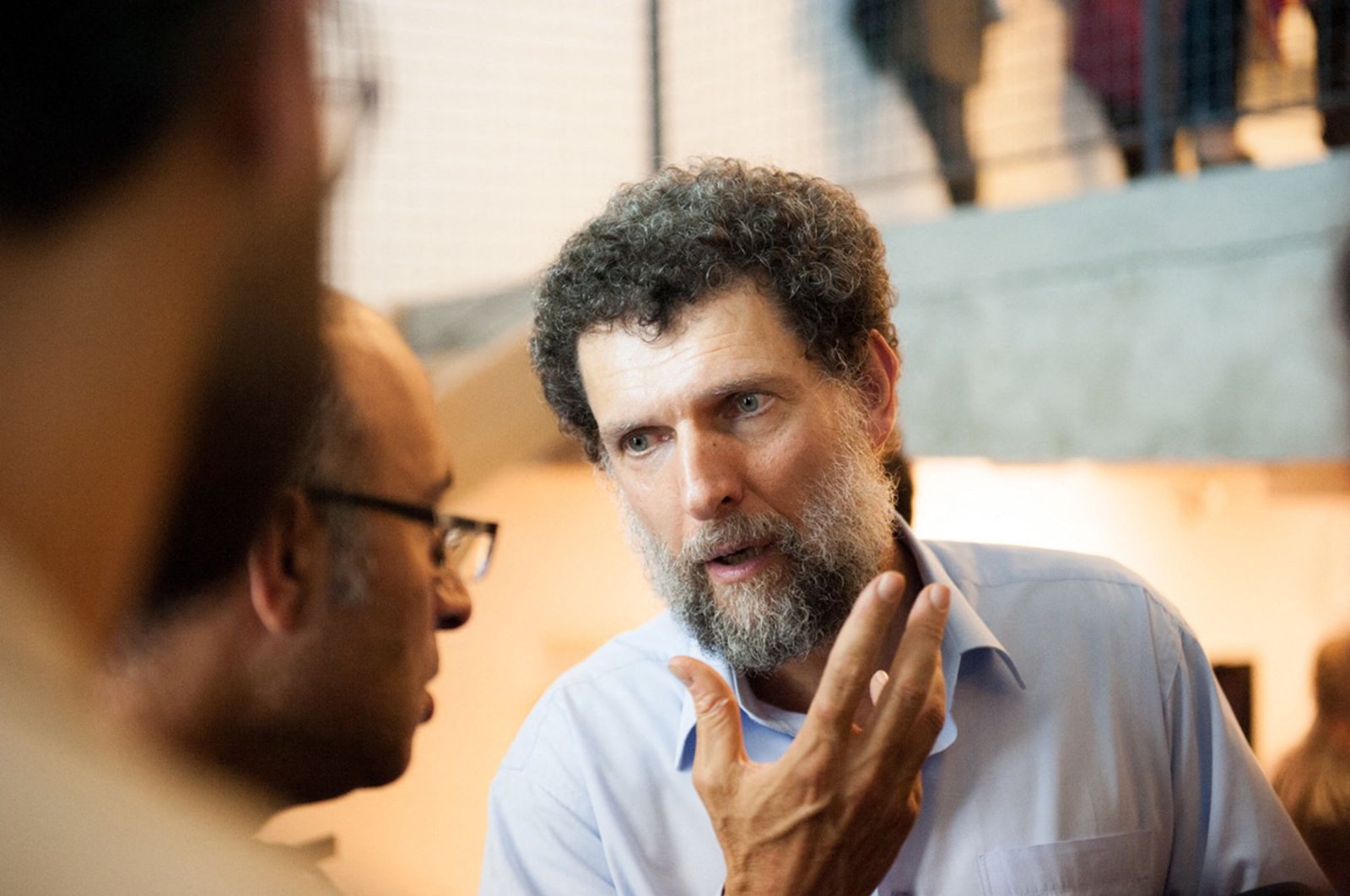 Turkish officials on Thursday slammed the ambassadors of 10 countries, including the United States, Germany and France, over their joint call for the release of jailed businessperson Osman Kavala. President Recep Tayyip Erdoğan stated that Turkey should not be hosting the diplomats while the Foreign Ministry said that Ankara had the liberty to take steps as it saw fit, warning that it would do so "when the time comes."

The Foreign Ministry summoned the ambassadors on Tuesday for what it said was an "irresponsible" statement calling for a just and speedy resolution to Kavala's case.

Kavala was acquitted last year of charges related to nationwide protests in 2013, but the ruling was overturned this year and combined with charges in another case related to the failed coup attempt in 2016. He has denied any wrongdoing.

In a statement this week, the ambassadors called on Turkey to secure Kavala's swift release.

"I told our foreign minister: We can't have the luxury of hosting this lot in our country. Is it for you to give Turkey such a lesson? Who do you think you are?" Erdoğan was quoted as telling reporters on his plane returning from a trip to Africa.

He rejected any suggestion that the Turkish judiciary was not independent. "Our judiciary is one of the nicest examples of independence," he said.

Asked by reporters if Turkey would take any more measures against the ambassadors, Foreign Ministry spokesperson Tanju Bilgiç said Ankara had the liberty to take steps as it saw fit and would do so "when the time comes," without elaborating.

"The duty of ambassadors is not to interfere in the domestic matters of the countries where they are posted," Bilgiç told a briefing in Ankara. "As an independent country, Turkey can take the necessary measures when it sees fit."

Last month, the 47-member Council of Europe – of which Turkey is a member – said it would start infringement proceedings against Turkey, unless Kavala is released before its next committee of ministers meeting in November. The infringement proceedings could result in punitive measures against Turkey, including its possible suspension from the organization that promotes democracy and human rights. The European Court of Human Rights (ECtHR) called for Kavala's release in December 2019, claiming that the detention was aimed to silence him. The United States also previously called for his release in February.

Kavala and eight others accused of organizing the Gezi Park protests in 2013 were acquitted of all charges in February 2020 but an appeals court overturned that ruling in January. A court recently ruled that he will remain in prison until a hearing scheduled for Nov. 26 takes place to determine whether he will be released or not. Kavala is also accused of involvement in the failed 2016 coup attempt. Those charges were combined with the Gezi case in February.

The indictment against Kavala and the 15 other defendants accuses the suspects of financing and coordinating the actions and protests in 2013 and claims that they had been involved and directed aspects of an uprising since 2011. Kavala has maintained his claim that he participated in peaceful activities to defend the environment and the park, which is near his office, and rejected the accusation that he organized and financed the protests.

Hundreds of thousands of people marched in Istanbul in June 2013 in what began as a peaceful protest against a plan to build a replica of an Ottoman barracks on Gezi Park, which is located near Taksim Square in the city's central Beyoğlu district. Following the police response to control the protests, the movement grew with demonstrations and riots taking place across the country against the government of then-Prime Minister Recep Tayyip Erdoğan.