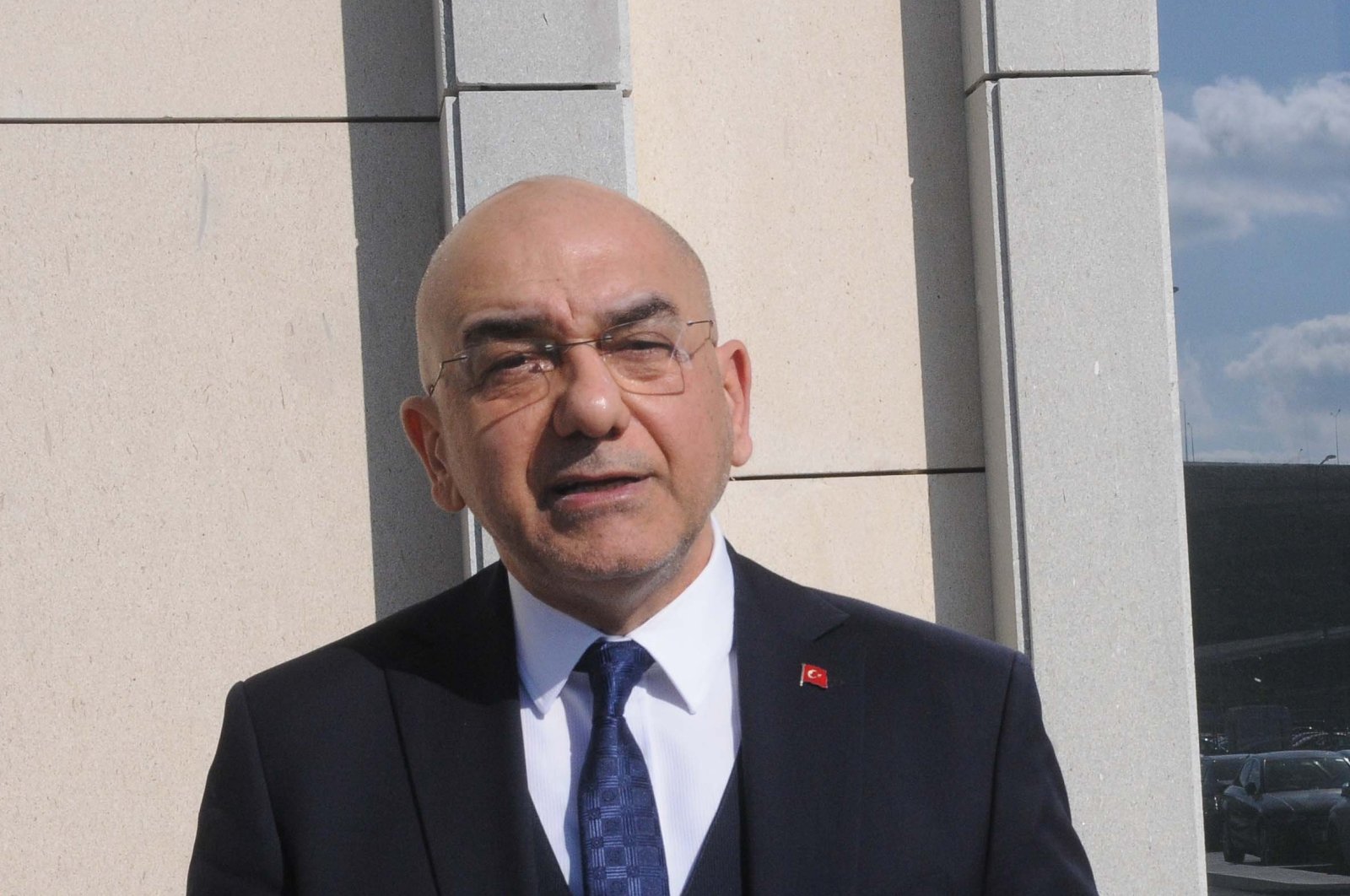 Turkey's ambassador to Vienna on Wednesday underlined the deep-rooted and comprehensive relations between Turkey and Austria and called on the two countries to better utilize this potential of bilateral ties.

Speaking at an online conference, Institut für den Donauraum und Mitteleuropa (IDM), Ozan Ceyhun said that dialogue channels are important for the two sides to better understand each other despite some problems between the countries.

Underlining that the diplomatic relations between Turkey and Austria started in the 16th century and the first ambassador from Austria to Turkey was appointed in 1547, Ceyhun said that it would be very wrong to degrade such long and deep-rooted bilateral ties to the Ottoman Empire's sieges of Vienna.

In this process, there were mutual cultural and economic transactions, he said, recalling that the famous composer Wolfgang Amadeus Mozart's Turkish March (Rondo Alla Turca) is one of the best examples of this cultural interaction.

Ceyhun also reminded that the two countries fought on the same side as allies in World War I and the good relations started in the period of the Ottoman and Habsburg empires and has continued during the period of the modern Austrian and Turkish republics.

One of the milestones in bilateral relations was the labor force agreement signed in 1964, said Ceyhun, and he added that after this date, thousands of Turkish people went to Austria to work and became a permanent addition to the country. The Turkish community of nearly 300,000 in Austria constitutes a strong bond between the two countries.

Ceyhun also touched upon the problem of racism and Islamophobia. He underlined that Muslims in Europe have been facing growing problems in recent years and described Islamophobia as a major problem.

Racist attacks targeting Muslims or immigrants increasingly make the headlines as white supremacists become more efficient in an age where their ideals, or at least parts of them, are going mainstream. There is no single large group orchestrating these attacks against Muslims and immigrants. Rather, it is believed that individual attacks lead to more attacks by copycats.