Turkey to prepare reports on Islamophobia, racism in West 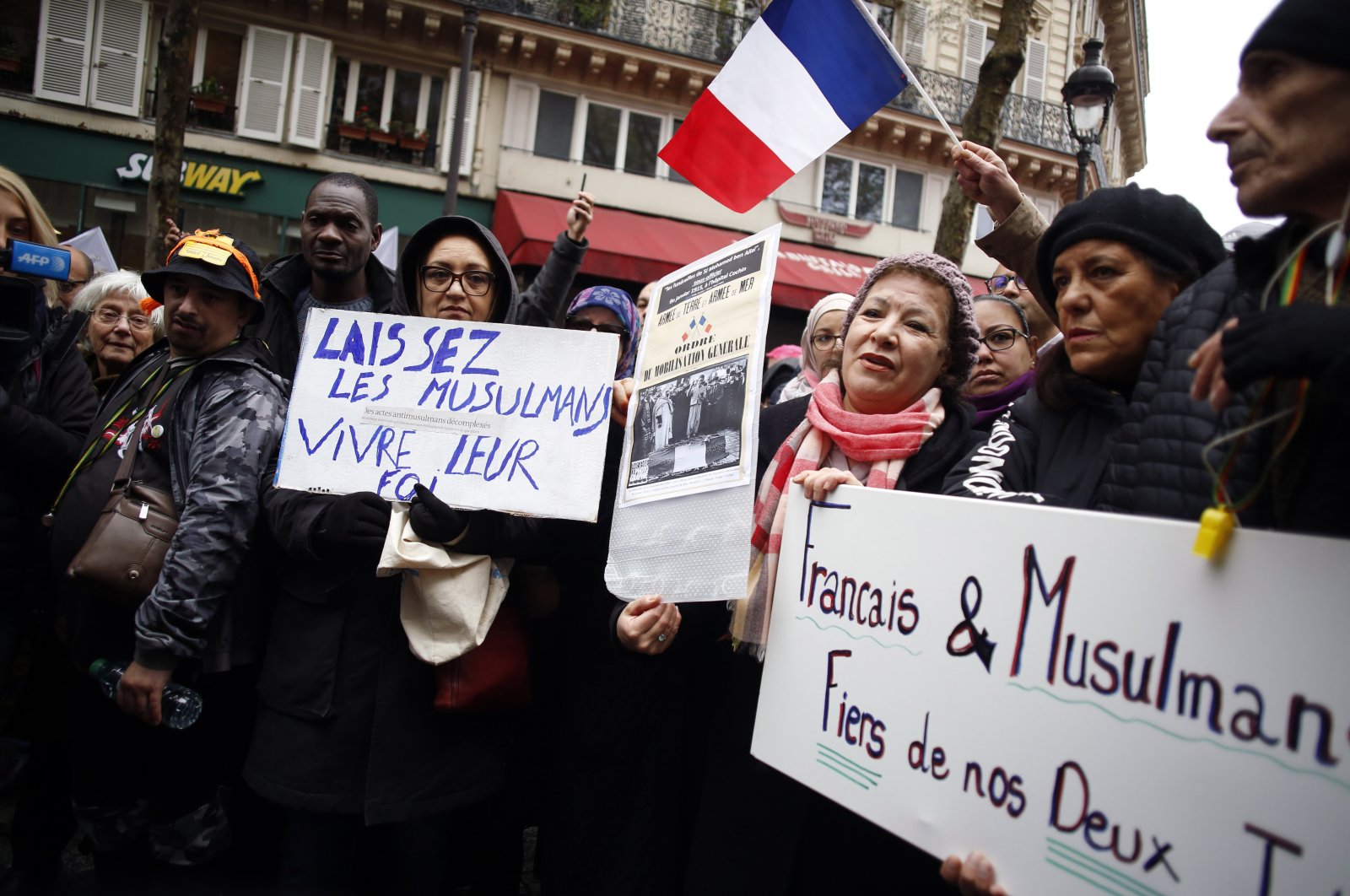 Turkey will prepare annual reports on acts of Islamophobia and racism in other countries, Foreign Minister Mevlüt Çavuşoğlu said Monday.

Speaking at the ruling Justice and Development Party's (AK Party) seventh congress in Antalya province, Çavuşoğlu said that until today, the European Union and the United States have been publishing reports on Turkey and other countries, but from now on, Turkey will also produce its own reports "for the good of humanity."

He said Turkey no longer played the game by others' rules in matters that concern itself.

"Diplomacy is always our priority, but we also teach those who do not believe in diplomacy to come back to the table," he said.

For instance, Islamophobia is being disguised as secularism in France, a French opposition leader had said in criticism of the Emmanuel Macron-led government, which has recently come under fire for policies against Muslims living in the country.

"There is hatred toward Muslims under the guise of secularism in this country. Secularism does not mean to hate a religion," Jean-Luc Melenchon, leader of the left-wing France Unbowed movement and a parliamentarian from Bouches-du-Rhone, a Mediterranean region with a large Muslim population, told the BFM-TV channel in November. His remarks come after recent anti-Islam statements by Macron and other politicians. Macron described Islam as "a religion in crisis" and announced plans for tougher laws to tackle Islamic "separatism" in France.

"There is an attempt at forming French Islam, German Islam. We, of course, are against these attempts. There has never been an Arabic or Turkish Islam so there cannot be a European Islam as well," Melenchon said, noting that there is only one Islamic religion.

Regarding maritime disputes over the Eastern Mediterranean, he said Turkey favors "equitable sharing," but the Greek side has disclaimed this approach despite Turkey staking its claims in the Mediterranean.

"Everyone has learned the ways of cooperation with Turkey," he said.

Çavuşoğlu reiterated that positive messages were given about the EU in December and that a road map was worked on to develop relations in a positive atmosphere.

Çavuşoğlu stressed that Turkey has used hard and soft power in diplomacy and the country is No. 1 in the world in terms of providing humanitarian aid.

He noted that amid the pandemic, Turkey has sent aid to 156 countries.

"Turkey is co-chairing the Organization for Security and Co-operation in Europe and the U.N. It (Turkey) is a reliable mediator not only at the table but also (on the ground) in Somalia, Mali, Venezuela, all over the world. Today, we are one of the five countries that wave their flag in the world with 248 representatives," he added.