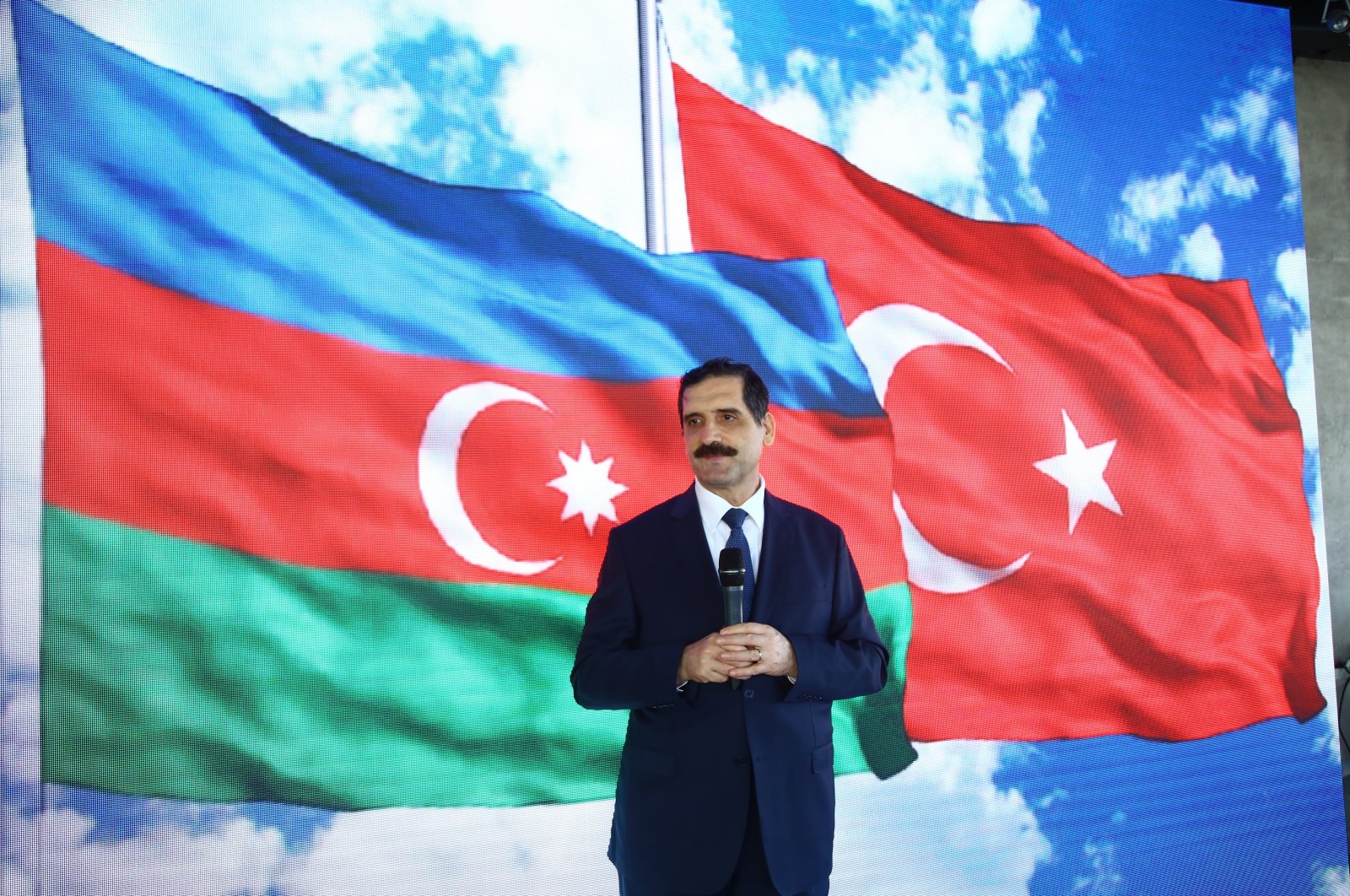 Turkey and Azerbaijan have accomplished many things together, including the liberation of Karabakh, Turkey's ambassador to Azerbaijan said Thursday.

Before leaving his duty in Azerbaijan's capital Baku following the end of his term in office, Erkan Özoral met with the representatives of Turkish foundations and institutions operating in the country. Saying that he worked to develop the bilateral ties between the two countries during his term, Özoral added that he will leave Azerbaijan with the relief of fulfilling his mission.

Underlining that the bilateral relations between the countries are currently at an exceptional level, he said: "We won the Karabakh war together. Thanks to God, Azerbaijan regained its lands. In addition to the Karabakh war, we also saw great strides in other fields. We accomplished great success. We, as the embassy, also worked hard to accomplish this."

In the 44 days of fighting that began in late September and killed more than 5,600 people on both sides, the Azerbaijani army pushed deep into Nagorno-Karabakh, forcing Armenia to accept a peace deal that saw Azerbaijan reclaim much of the region along with surrounding areas. Russia deployed nearly 2,000 peacekeepers for at least five years to monitor the peace deal and to facilitate the return of refugees. Under the agreement, which leaves Karabakh's future political status in limbo, Armenia lost control of parts of the enclave as well as the seven adjacent districts that it seized during the 1990s war.

Azerbaijani officials earlier expressed that Turkish companies would be prioritized in tenders in a bid to improve the quality of construction projects and that procedures for planned investments would be simplified. The rebuilding process is already underway across the region and surrounding provinces liberated from Armenian occupation in late 2020 after six weeks of intense conflict.

During his four and half years duty term, President Recep Tayyip Erdoğan visited Azerbaijan more than 20 times, he said adding that the delegation visits reached more than 100.