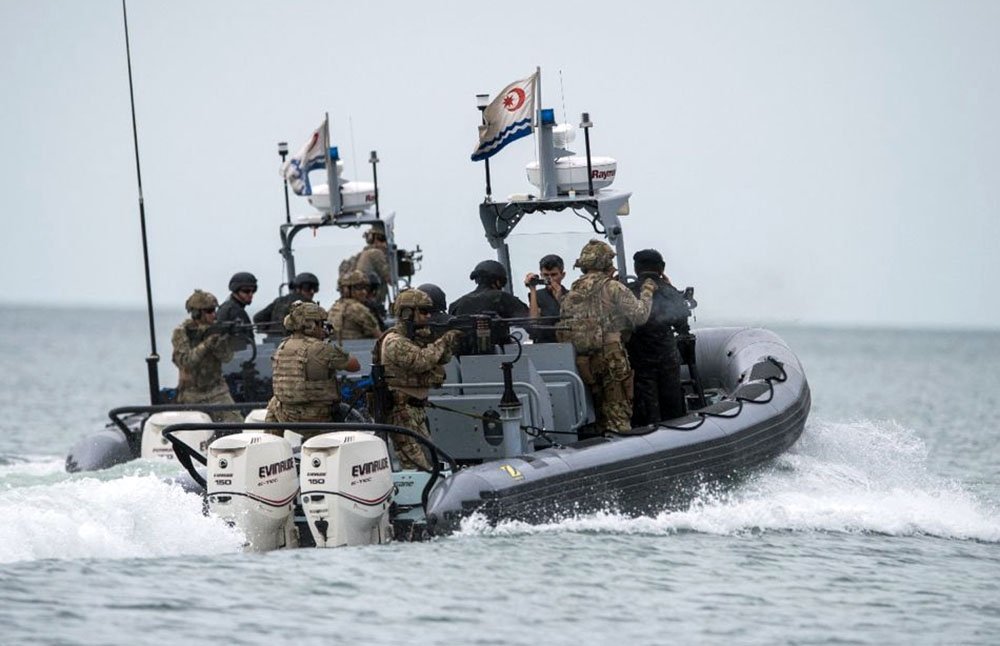 In response to Armenia’s criticism of the drill, Abdullayeva in a written statement reminded that Azerbaijan has carried out several military drills with several countries.

“The joint drill in Lachin is a similar step and serves regional stability.”