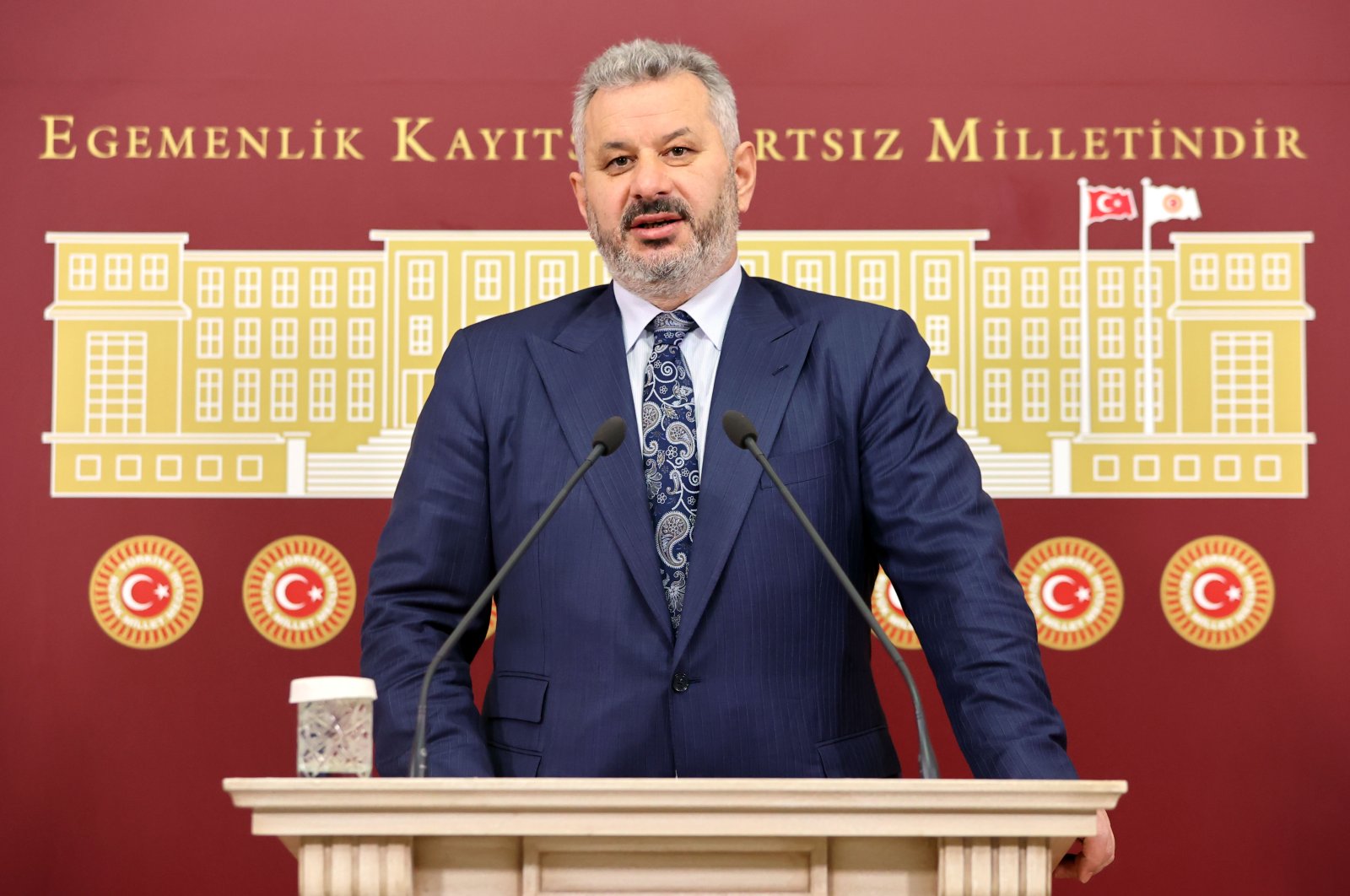 Turkey will continue to support the Palestinian people in their efforts to establish an independent state, a senior ruling Justice and Development Party (AK Party) lawmaker said Tuesday.

"Turkey stands by the Palestinians and will also continue to back them in their deserving cause," Hasan Turan, the head of the Turkey-Palestine parliamentary friendship group, told reporters.

Turan says that even the smallest contribution to the Palestinian people and their cause is very important to them. "We will continue to stand by the rightful Palestinian cause from now on, as it has been until today, until a sovereign, integrated and independent Palestinian state with Jerusalem as its capital is established," he said.

Since the May 2018 move, the Palestinian leadership in Ramallah has rejected any mediating role by the U.S. in the Middle East peace process.

Turkey believes that the only viable solution is the establishment of an independent Palestine on the basis of its 1967 borders with East Jerusalem as its capital.

International law continues to regard East Jerusalem, along with the entire West Bank, as "occupied territory" and considers all Jewish settlement construction there to be illegal.

Israel occupied East Jerusalem during the 1967 Six-Day War. In 1980, in a move never recognized by the international community, Israel annexed the entire city, claiming it as the self-proclaimed Jewish state's "eternal and undivided" capital.