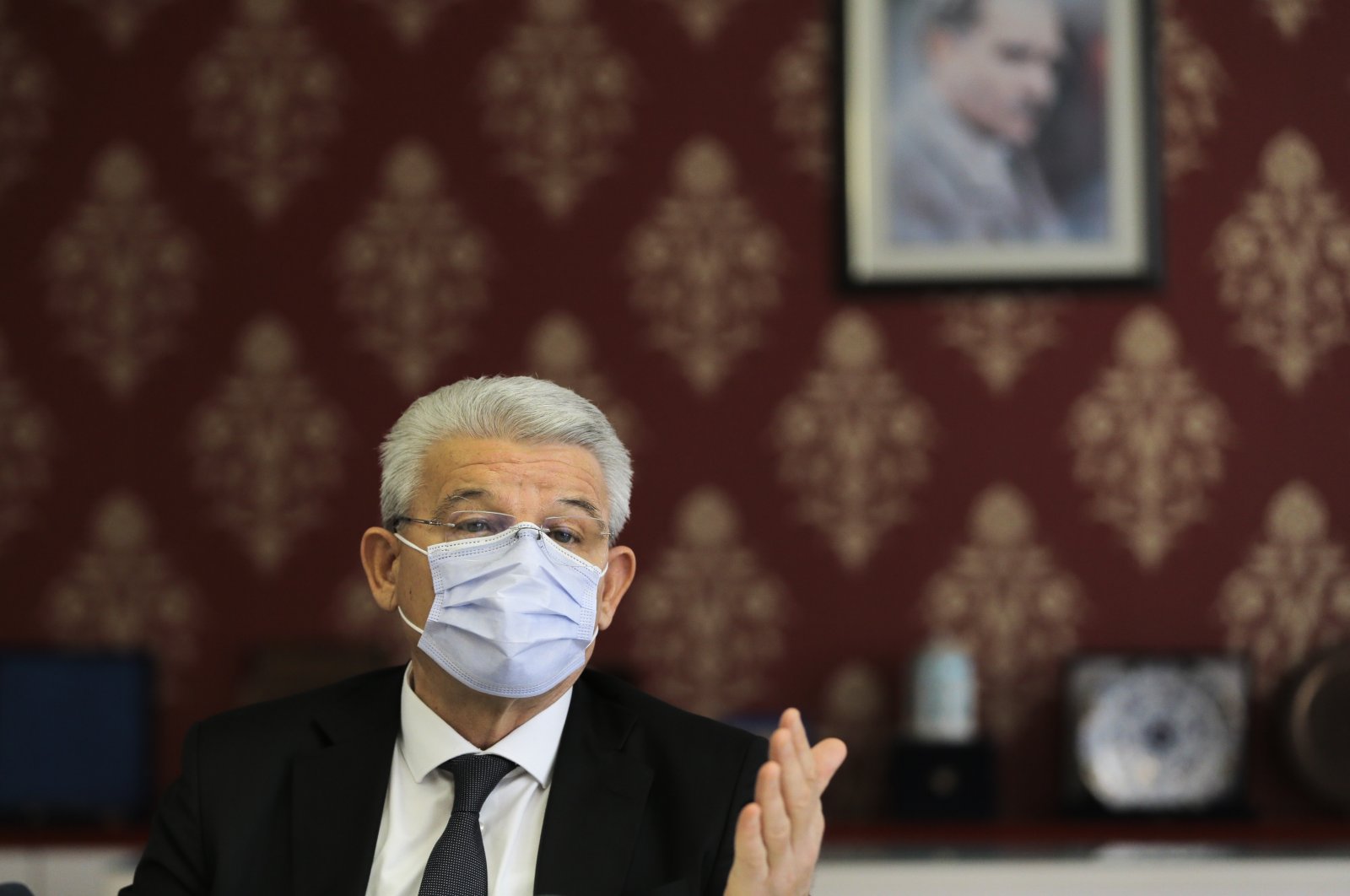 Dzaferovic, the Bosniak member of the Presidency of Bosnia and Herzegovina, was commenting ahead an official visit by members of the presidency to Turkey, which will take place on March 16.

"Turkey is an important country in the world but also an important stability factor in the Western Balkans. Turkey has good relations with all Western Balkan countries, and this is very important for Bosnia-Herzegovina," he told the Anadolu Agency (AA).

Dzaferovic said they will address many topics during the visit, adding there are two main issues to highlight.

"One of them is cooperation in the field of infrastructure. In this context, the framework agreement between the two countries on the Sarajevo-Belgrade Highway Project is likely to be signed. The second issue is the effective use and development of the free trade agreement, which was revised in Ankara in 2019."

Dzaferovic said Turkey's support for the Sarajevo-Belgrade motorway plays an important role for Bosnia and Herzegovina to have a better connection with the countries of Southeast Europe.

"When this highway is built, the north and east and southeast directions of Bosnia-Herzegovina will have shorter access to Western European countries and its neighbors. This is important for the region and Europe as well as for Bosnia-Herzegovina," he said.

In December 2018, Turkey's Taşyapı signed a contract with the Serbian government for the design and construction of the first of two stretches of the highway that will link the capitals of the two countries. Turkey sees the highway's role as a guarantor for peace in the region. The project was brought up more than two years ago but hit a snag with 16 different routes proposed.

However, the dispute over the routes ended following a meeting in Turkey between President Recep Tayyip Erdoğan, Serbian President Aleksandar Vucic and former Bosniak member of the Presidency of Bosnia and Herzegovina Bakir Izetbegovic. With Erdoğan's support, the proposals of both sides were accepted through building the highway via two different routes.

Dzaferovic stressed that the revised new free trade agreement between Turkey and Bosnia-Herzegovina will contribute significantly to the development of trade.

"It's a very comprehensive deal. The purpose of this agreement is to increase our trade volume above $1 billion per year. This is not unattainable because our current trade volume is at the level of $750 million. This figure can go over $1 billion," Dzaferovic said.

Dzaferovic also said that Bosnia and Herzegovina was forced to deal with the migrant crisis alone.

"There are two solutions. One is for these people to go to the EU, the other is to send these people back to their countries of origin, saying that the EU does not want immigrants anymore," he added.

Bosnia-Herzegovina's three-man Presidency Council will meet with President Recep Tayyip Erdoğan during their official visit to the Turkish capital Ankara on March 16.