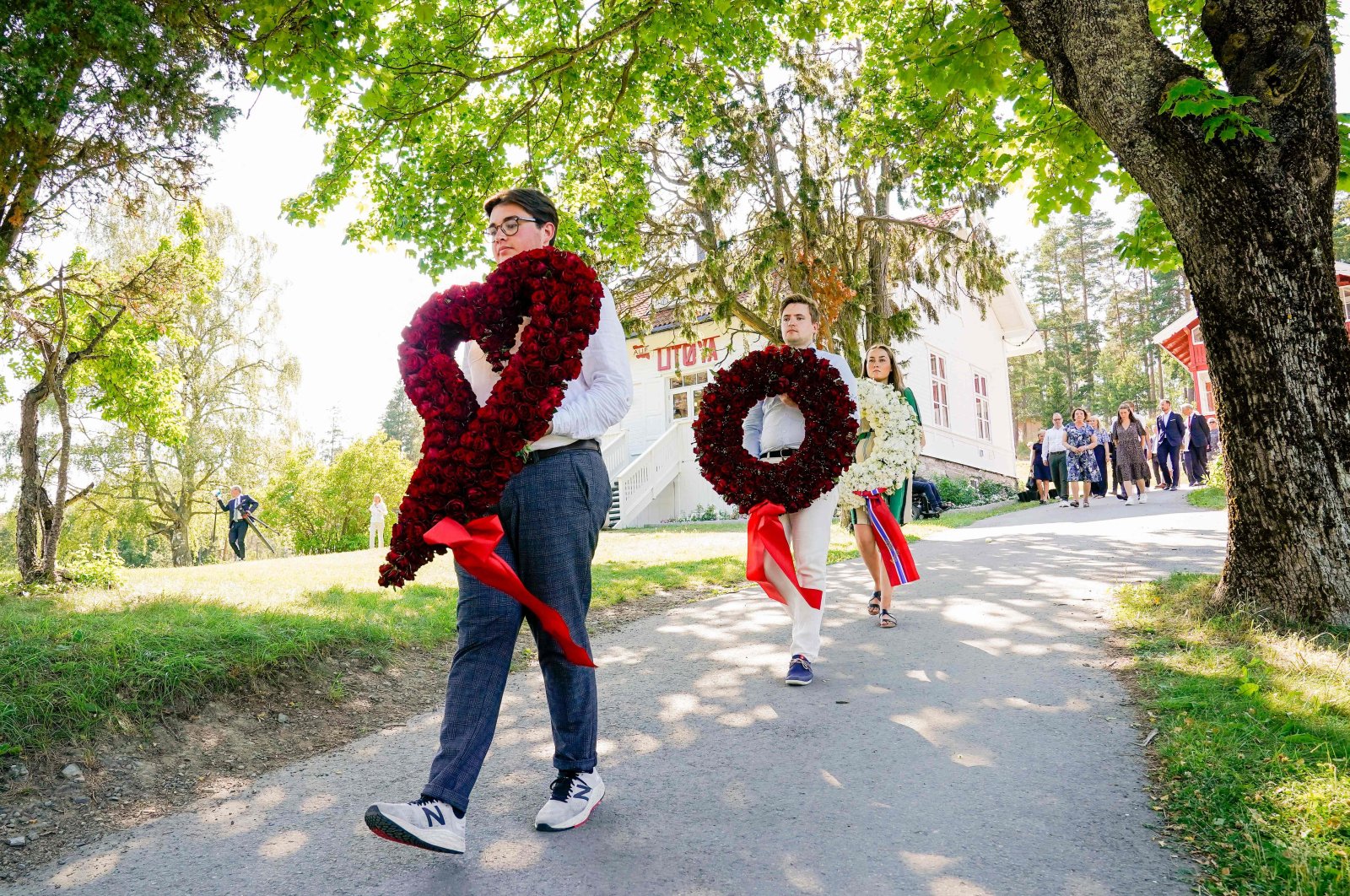 Marking the 10th anniversary of a deadly terrorist attack in Norway, Turkey Thursday urged a united fight against xenophobia, racism and Islamophobia.

"We must resolutely fight and unite against all kinds of hatred this terrorist has advocated," the Turkish Foreign Ministry said in underlining the xenophobic, racist and Islamophobic motives of the terrorist.

On July 22, 2011, Anders Breivik, a radical conservative, carried out a bomb attack in Oslo. He then slaughtered students on Utoya Island located near Oslo. In total, 77 people died, and more than 200 others were wounded.

Norway Thursday marked 10 years since far-right extremist Breivik killed 77 people in the worst act of violence in the country since World War II.

The day's commemorations began with a memorial service outside what was once the prime minister's office – an empty shell since the attack due to disagreements over how to rebuild it – attended by Prime Minister Erna Solberg, survivors and relatives of the victims, political leaders and Norway's Crown Prince and Crown Princess.

Outside the guarded area, passersby stopped to listen, and some embraced each other as the names of the victims were read out.

"It hurts to think back to that dark day in July, 10 years ago. Today, we mourn together. Today, we remember the 77 that never came home," Solberg said in a speech at the site.

"The terror of July 22 was an attack on our democracy."

Breivik, 42, is serving a 21-year sentence, which can be prolonged indefinitely if he is deemed a continued threat to society.