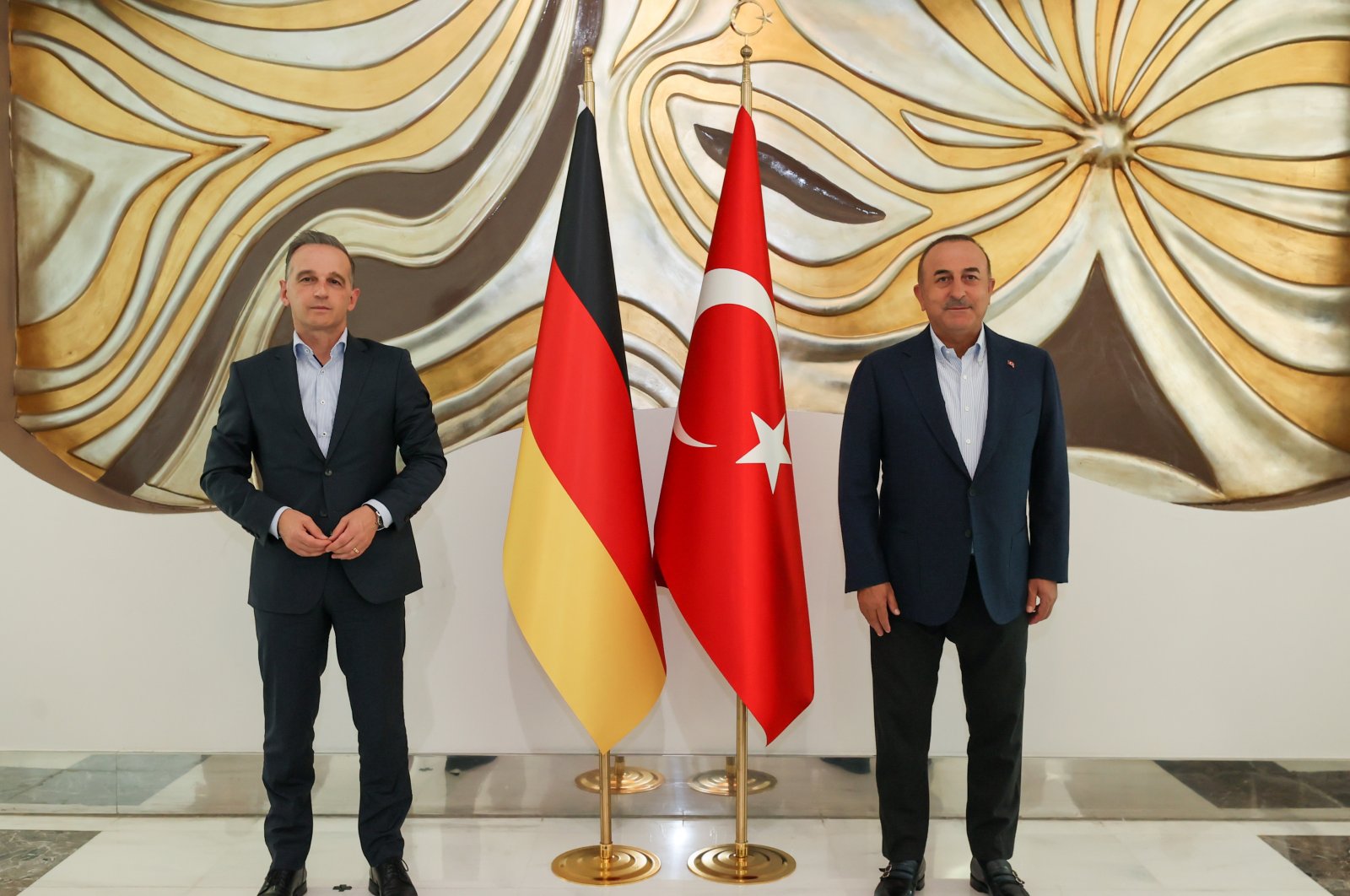 Foreign Minister Mevlut Çavuşoğlu noted that Turkey has sufficiently fulfilled its humanitarian and ethical duties regarding migration and cannot take the burden of an additional migrant wave from Afghanistan.

He noted that ensuring the security of Kabul airport was an extremely important issue and that they were carefully considering options in this regard.

Meanwhile, Maas highlighted that Germany aims to prevent a humanitarian catastrophe in Afghanistan to prevent another wave of migrants.

The evacuations played a particularly important topic in their talks, as the Turkish government is negotiating with the Taliban on its operations after the U.S. forces withdraw.

Germany has also offered to give financial and technical assistance in rebuilding the badly damaged airport after the U.S. withdraws.

A proposal by France to create a secure U.N. zone in Kabul to enable the continued evacuation of citizens and local staff was backed by Maas, while Çavuşoğlu expressed scepticism.

"This proposal actually sounds good. But is it easy or possible to implement? We have to look at that," he said.