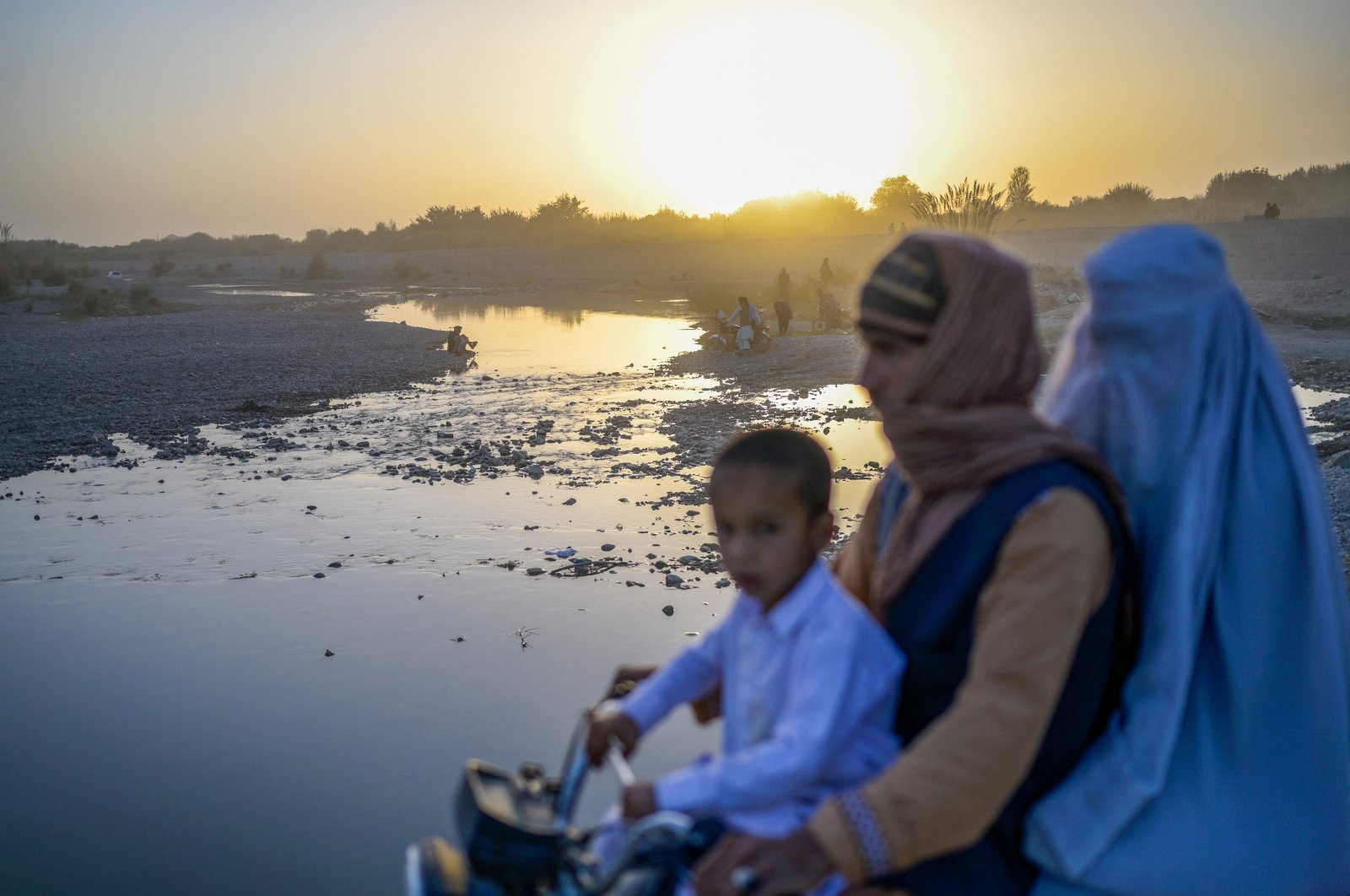 Turkey is committed to supporting the people of Afghanistan, Ankara’s Ambassador to Kabul Cihad Erginay said on Thursday.

Erginay stated that he and Muttaqi exchanged views on topics such as education, health and development, and thanked Muttaqi for "his warm hospitality."

The Taliban victory in Afghanistan has not led to a dramatic refugee exodus but the country urgently needs humanitarian aid to prevent economic collapse and major upheaval, according to the United Nations.

The UNHCR said recently that up to half a million Afghans could leave their homeland by the end of the year in a worst-case scenario.

Foreign Minister Mevlüt Çavuşoğlu told a live broadcast on NTV recently that the best way to solve the Afghan migrant crisis is to solve the conflict domestically to ensure that people are not forced to leave their homes.

Furthermore, Turkey’s top diplomat said that a humanitarian and security crisis in Afghanistan could have effects throughout the world.

Addressing a high-level U.N. ministerial meeting last week on the humanitarian situation in Afghanistan, convened by Secretary-General Antonio Guterres, Çavuşoğlu underlined that it is a moral duty to deliver humanitarian aid to the Afghan people and that "a humanitarian and security crisis in Afghanistan would have direct implications across the globe."

Turkey has contributed to stabilization and development efforts in Afghanistan, including the education of girls and empowerment of women since the 1920s, he said, adding that today Turkey provides humanitarian aid through the Turkish Red Crescent (Kızılay).

Meanwhile, 25 irregular migrants who had entered Turkey through its border with Iran were held on Friday in the capital Ankara while five suspects thought to have organized the illegal transfer were detained by security forces.

Turkey has been a key transit point for irregular migrants attempting to cross into Europe to start new lives, especially those fleeing war and persecution, like the Syrian civil war. Through its March 2016 agreement with the European Union, Turkey was instrumental in bringing down migrant numbers and alleviating the crisis.

Turkey is continuing efforts to bolster the security of its border with Iran to prevent a fresh migration wave as a result of the recent developments in Afghanistan. The beefed-up border measures in Turkey, which already hosts nearly 4 million Syrian refugees and is a staging post for many migrants trying to reach Europe, began as the Taliban started advancing in Afghanistan and took over Kabul last month.