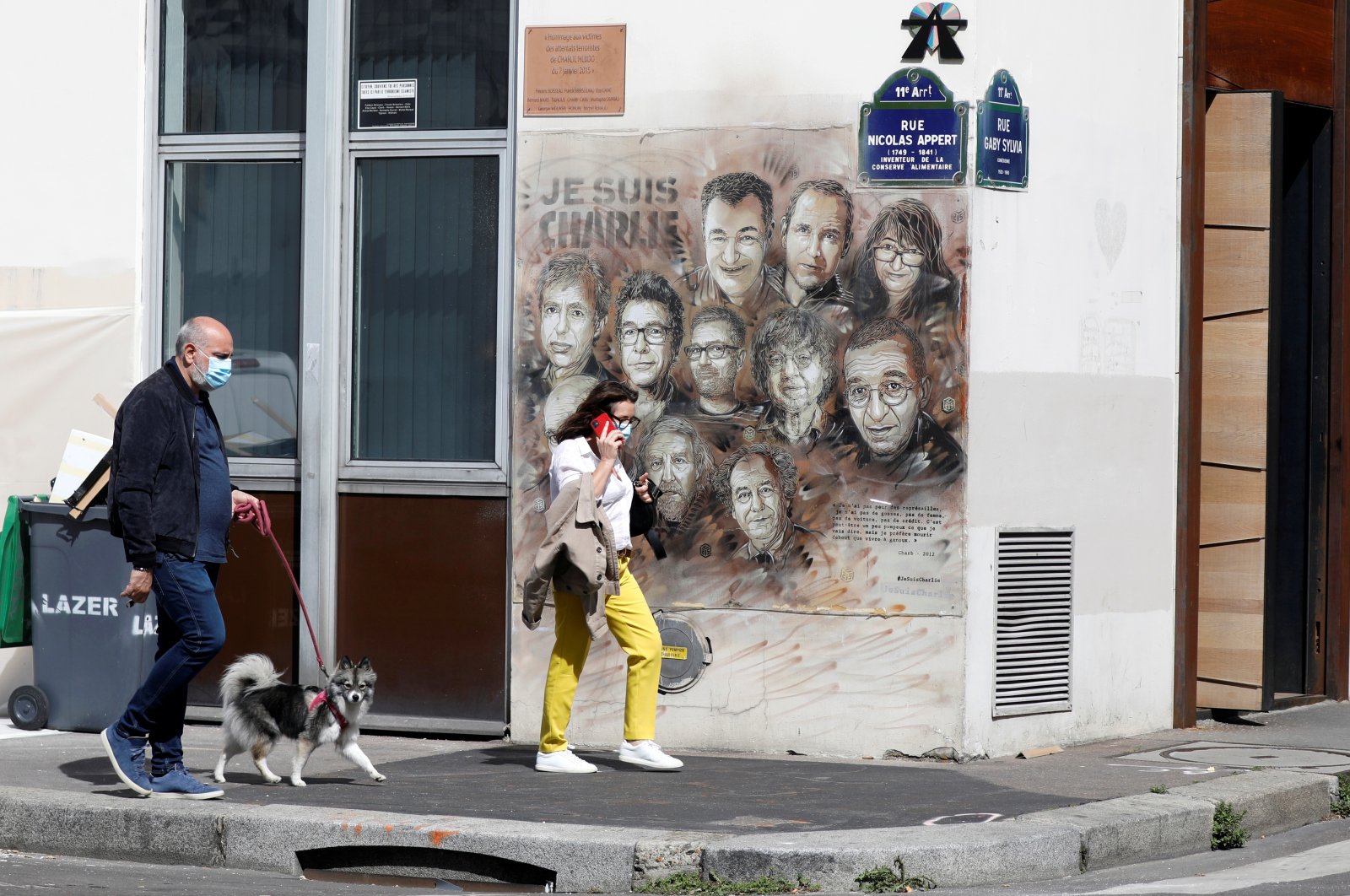 “It is not possible to justify this insult and disrespect toward Muslims by freedom of press, art or expression,” Turkish Foreign spokesperson Hami Aksoy said while criticizing French President Emmanuel Macron’s stance on the matter.

Macron on Tuesday refused to condemn republishing of offensive cartoons of the Prophet Muhammad, saying that it was not his place to pass judgment on the magazine's decision. Macron, speaking on a visit to Lebanon, said it was incumbent on French citizens to show civility and respect for each other and avoid a "dialogue of hate."

Before the attack on Charlie Hebdo's offices, militants online had warned the magazine would pay for publishing the cartoons. The attacks that began on Jan. 7, 2015, sparked a series of militant attacks on French soil, including "lone wolf" killings by people said to be inspired by the Daesh terrorist group that has since claimed more than 250 lives.