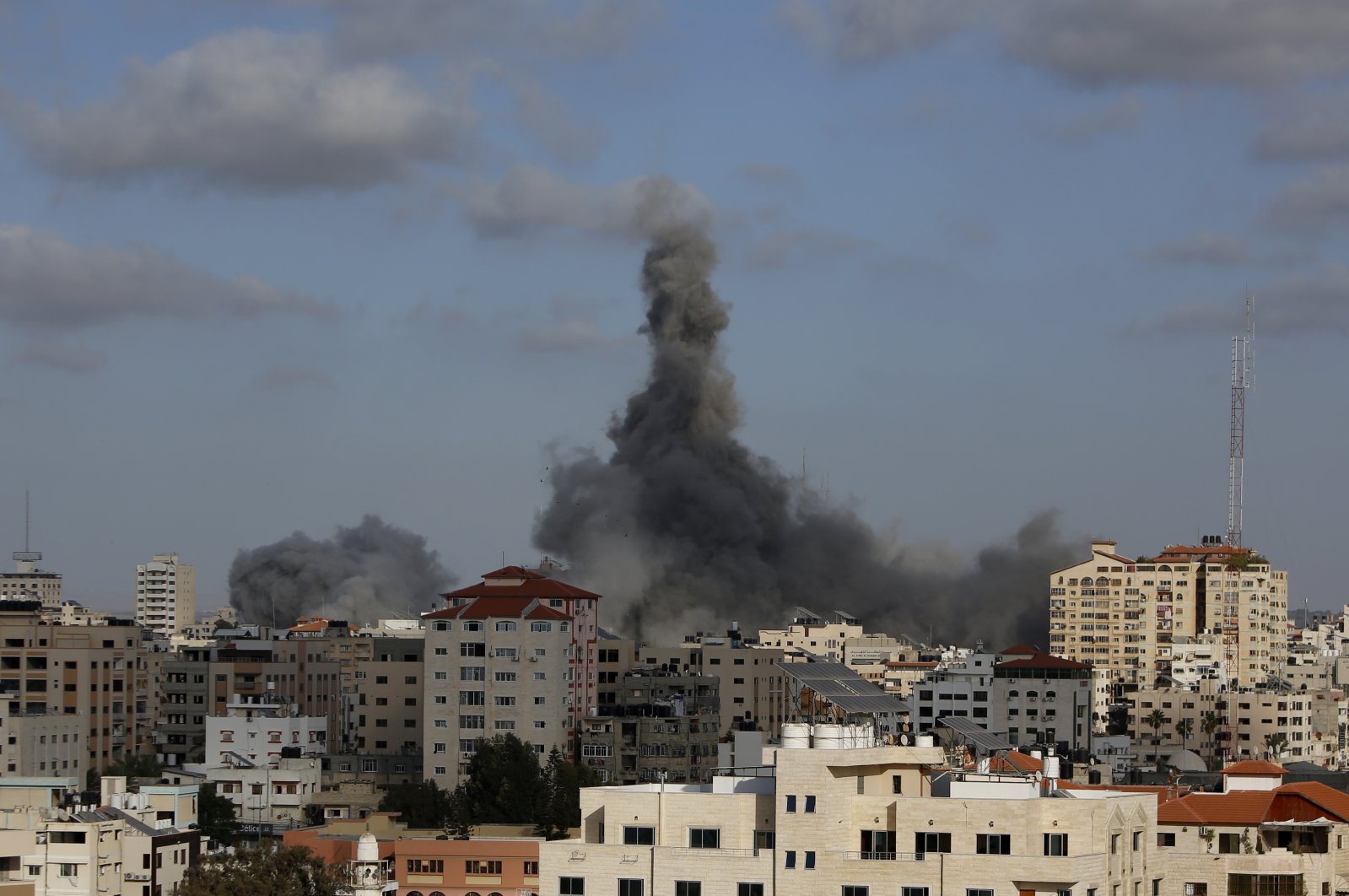 The Turkish Foreign Ministry condemned the Israeli air raids on the Qatari Red Crescent building in the Gaza Strip in Palestine.

"We invite the international community to step up their efforts to force Israel to end the indiscriminate and disproportionate use of force and to comply with international law," Foreign Ministry spokesperson Tanju Bilgiç said.

"We wish Allah's mercy on those who lost their lives and wish a speedy recovery to those injured, as a result of these heinous attacks, which are a clear violation of international humanitarian law."

The headquarters of the Qatari Red Crescent Society (QRCS) in Gaza were struck by Israeli warplanes Monday.

In a tweet, the QRCS said: "The Qatari Red Crescent was severely damaged this afternoon due to the shelling of a commercial building where it is located in Gaza city."

According to QRCS, the attack also killed two Palestinians, including a child, and injured 10 others.

The group said it will continue to "provide relief aid to the affected people in the Gaza Strip in cooperation with the Palestinian Red Crescent."