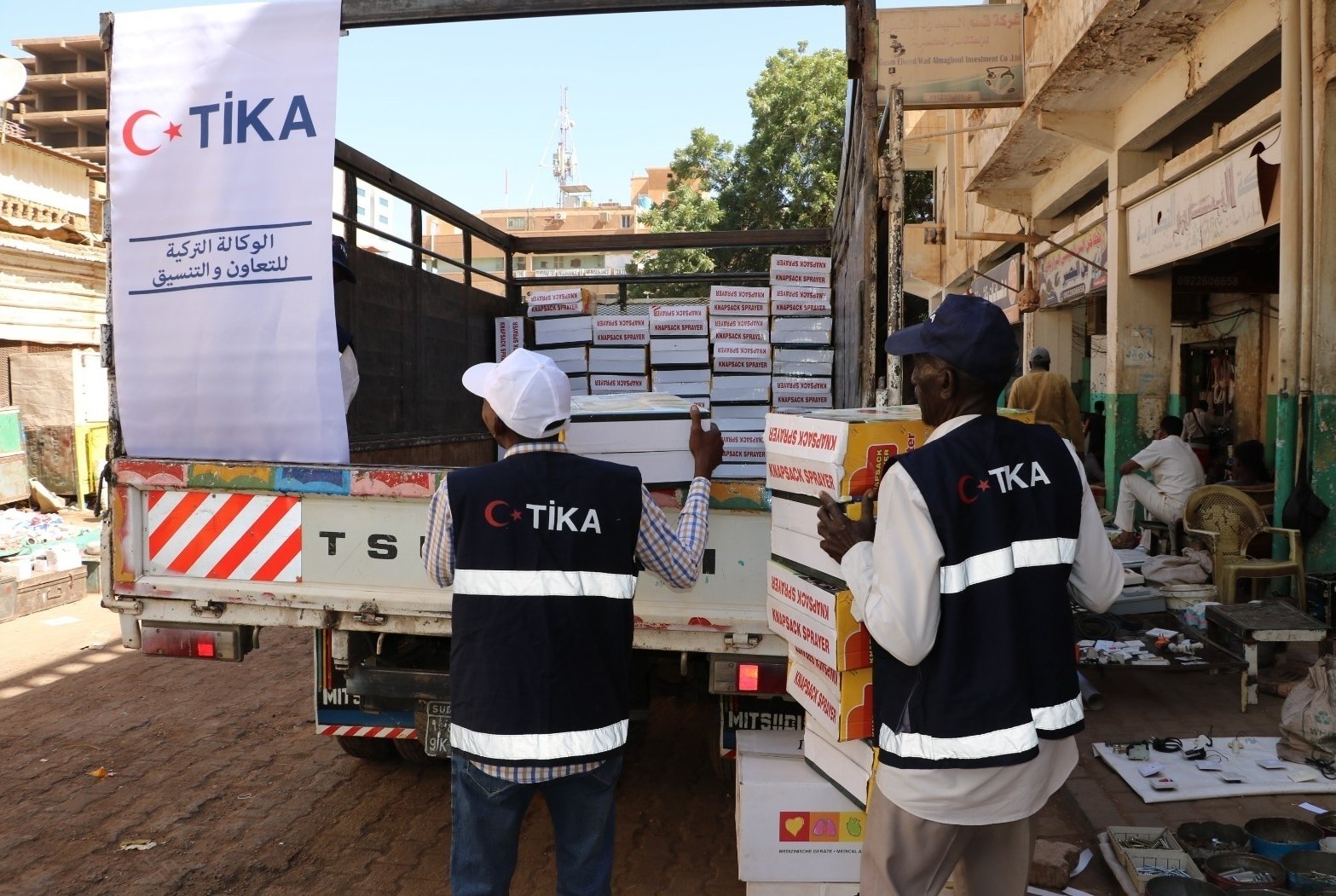 Underlining that Turkey has been improving its partnership and cooperation with the continent, the video also listed Turkish institutions actively operating in African countries.

Foreign Minister Mevlüt Çavuşoğlu also released a congratulatory message and said, "With our 43 embassies in Africa, we have been improving our cooperation with the whole continent every passing day."

Deputy Foreign Minister Yavuz Selim Kıran also said on Twitter: "It is Africa Day. We continue to strengthen our partnership for an effective and visible Africa on the world stage. Happy Africa Day!"

Adopting a single-dimensional foreign policy shaped by its relations with the West for decades, Turkey has shifted its direction to a more diversified, multidimensional and independent foreign policy since the end of the Cold War. Turkey's opening up to Africa, which dates back to the action plan adopted in 1998, took shape in 2005 when it was declared the “Year of Africa” by Ankara and Turkey was accorded observer status by the Africa Union the same year.

In 2009, there were only 12 Turkish embassies in African countries, with five of them in North Africa. Now, there are 43. While Turkish Airlines has flights to 60 different destinations in 39 countries, the Turkish Cooperation and Coordination Agency (TIKA) has nearly 30 coordination centers in the continent and the Foreign Economic Relations Board (DEIK) have joint business councils with more than half of African countries.